Other Age of Wonders: Planetfall Guides:

In this journal we’ll be taking a look at the console versions of Planetfall: Xbox One, PlayStation 4 and their respective high-power variants the PlayStation Pro and Xbox One X. We’ll be discussing the Why, the tech challenges and the controller interface.

For PC gamers there is also something here, as controllers are supported for their platform too. We’ll also provide some tech and business background on this simultaneous multi-platform release

Why bring Age of Wonders: Planetfall to Consoles?

Planetfall comes to console because we want to spread the goodness that is the Age of Wonders series to as many human souls as possible. We spread this message with two core principles:

But strategy on console, what sort of unholy alliance is this?

The Xbox One and PlayStation 4 Mappings​ 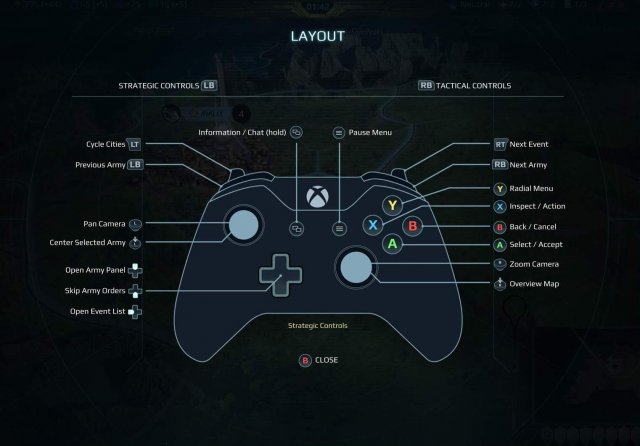 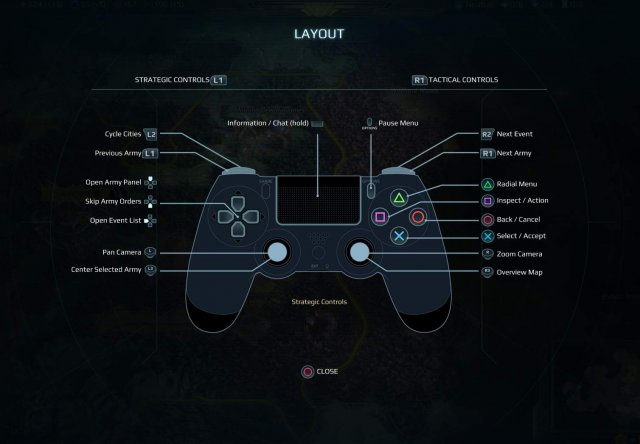 Before we started developing console versions, we examined the overall proposition:

When we started integrating Console in development, we launched two initiatives. 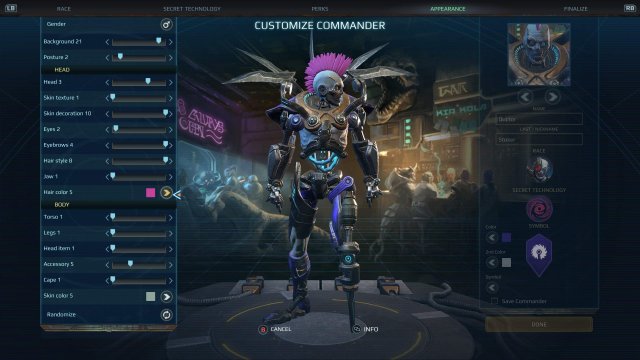 Although this generation of gaming console has been around since 2013 the hardware still holds up compared to the PCs we need to support. (A significant part of our PC audience plays on laptops)

So regardless of console power, we need to support a wide range of hardware already; from energy efficient laptop with integrated graphics cards, to top of the line gaming rigs that require their own power plant.

Pro and One X Support

The normal consoles run on a native 1920×1080 pixel resolution. Many console games actually render at a lower resolution and then scale up, but due to the intricate, slower paced nature of the game we favor crispness on the base machines.

The Pro and One X consoles have two options allowing players to spend their extra power according to their preferences:

TV sizes and play distances vary a lot, so we added a proper interface scaling setting to the game. As default, the console interface renders slightly bigger on screen compared to the PC version. 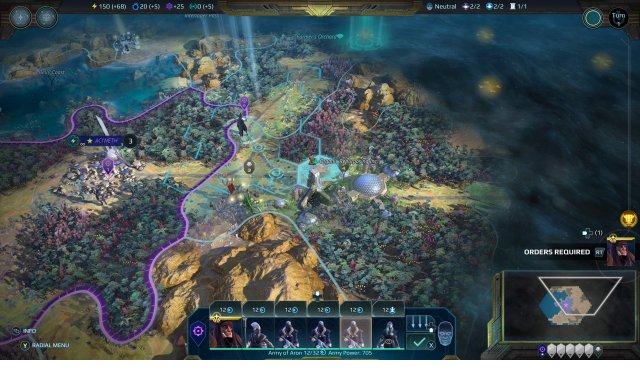 For the avoidance of doubt, the new adaptive multiplayer system works on console. No cross-platform play unfortunately.

The player moves a cursor locked in the center of the screen around to select map entities and choose (movement) targets. This selector snaps to the hex grid. To reduce manual scrolling and selecting, players use the 2DO list and event system to center and select things that require attention. 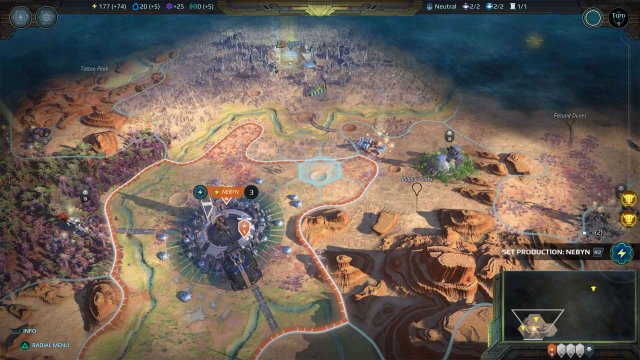 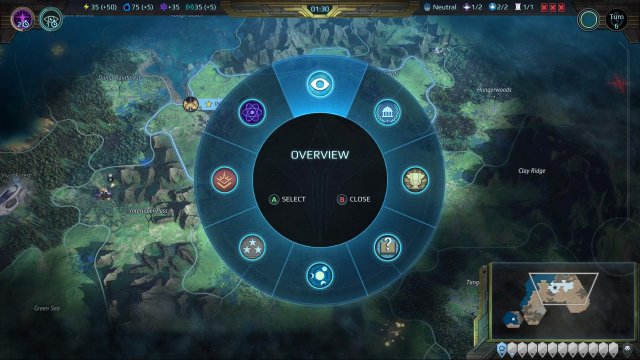 Using the shoulders, you can quickly swap between valid targets for the selected abilities. The selection defaults to the target with the highest chance to hit. . 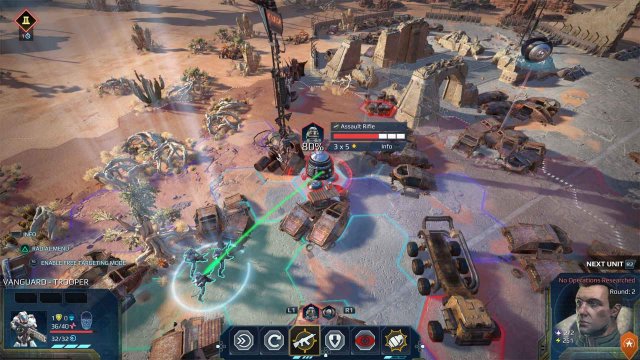 When pressing this button the interface shows a popup giving more information on the currently selected control, similar to a mouse tooltip. Using the DPAD or sticks, you can move a cursor around to other onscreen controls and information elements – all marked with an (i) symbol – to get more information. 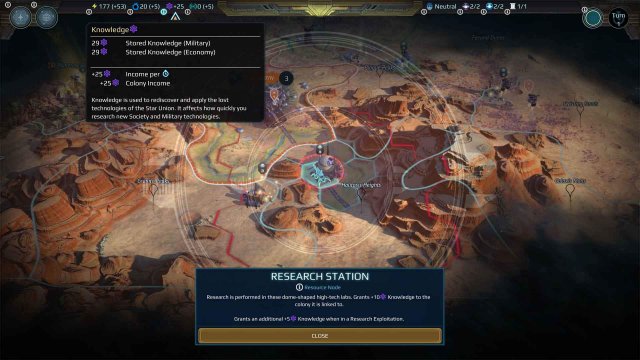 This game has some trouble properly explaining mechanics all over the place. I’m compiling the answers that I end up giving a lot and linking to this instead. Other Age […]