One will notice that you can learn skills which appear to be already learned. 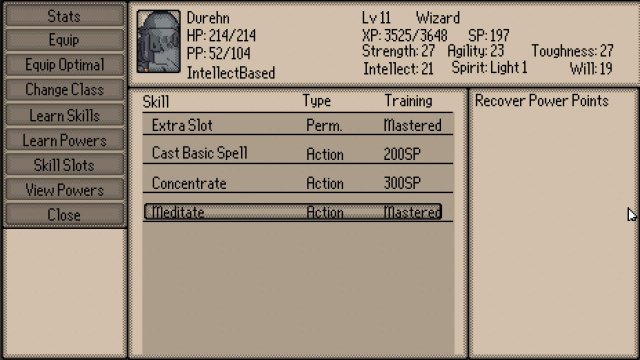 That is because you have some skills marked as bonus skills depending on the current class, these are most easily viewed in the Skill Slots section of the Roster. 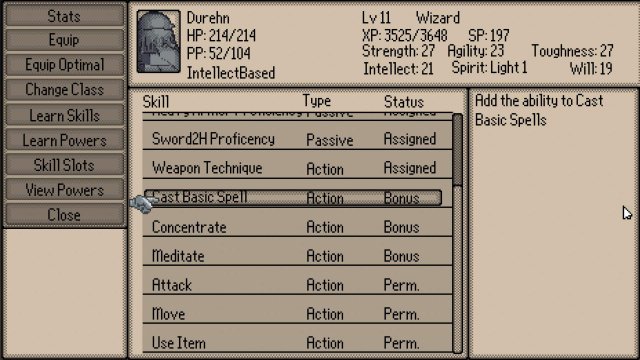 The purpose of learning these bonus skills are purely (and effectively) for multi-classing.

Notice all of the skill slots assigned in this example: 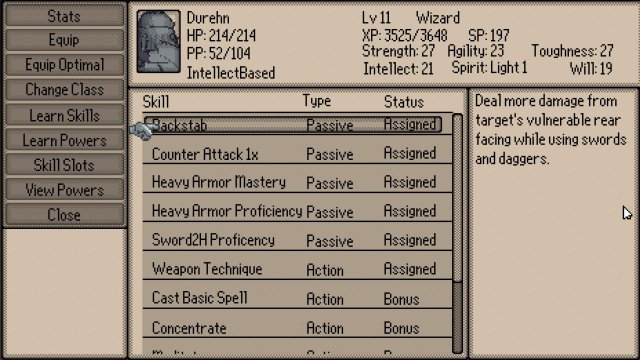