This is a guide to help newcomers understand the basic mechanics of the game and the world creation such that they will be able to create a world exactly how they wish to.

Other Don’t Starve Together Guides:

So you can just play the default world by Klei when you start a server but sometimes you might want something else out of your world. First of all you need to understand the game, the settings and how these affect the game.

Biomes are the types of land that the game has. They are randomly generated at the start of a world and they can vary in size and shape. Biomes can take different shapes but we’ll see these a bit later. Despite being randomly generated biomes hold pretty much predefined objects/mobs.

There are 12 biomes in Don’t Starve Together with 3 of them unavailable right now which are going to be released later (this year?) 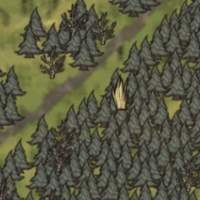 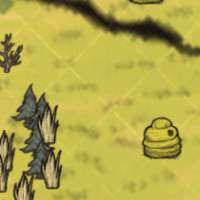 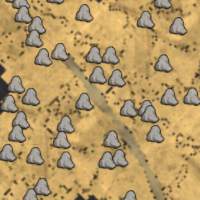 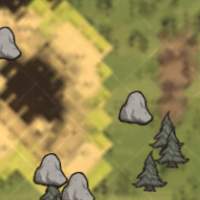 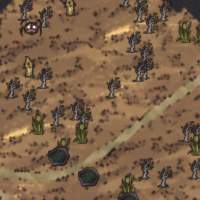 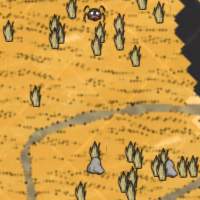 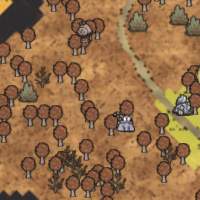 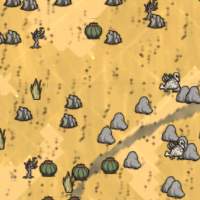 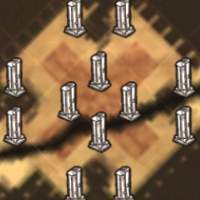 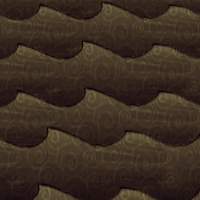 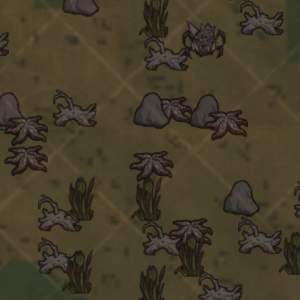 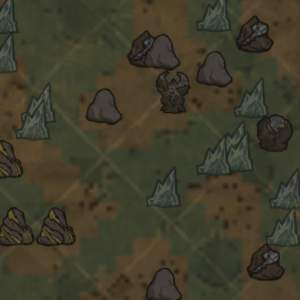 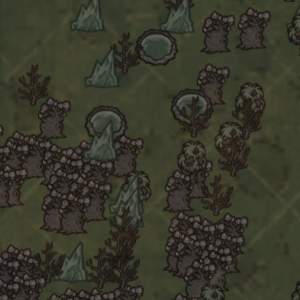 These are the ambiguous options when setting up a new world, aside from these the others just refer to the rarity or abundance of mobs, resources, events, etc

Spawn Area – Available options are default, plus and dark. Plus offers 3 chests with supplies at spawn. Dark is an only-night mode and provides one chest with limited supplies.

Land Branching – Determines the degree to which the land will branch off and be connected by bridging pieces: never, least, default and most

Seasonal Events – Determines the presence/absence of seasonal events. Options are: none, auto, Hallowed Nights, Winter’s Feast, Year of the Gobbler, Year of the Varg

Length of Autumn – Determines the length of the season: none, very short, short, default, long, very long and random

Length of Winter – Determines the length of the season: none, very short, short, default, long, very long and random

Length of Spring – Determines the length of the season: none, very short, short, default, long, very long and random

Length of Summer – Determines the length of the season: none, very short, short, default, long, very long and random

Day – Determines the length and/or presence/absence of Day, Dusk and Night: only Day, only Dusk, only Night, default, long Day, long Dusk and long Night

Mods are features that aren’t officially released and implemented into the game but made by the community in order to aid with different things.
Everybody is free to choose what mods and how many to play with, here is my list

These are mods that will only affect yourself.

Show Me is a great mod that shows you a lot of details like food spoil time, mobs and your health, attack damage, the values each food provides, etc. very useful!.

Smart Announcements – With this mod you can automatically type in chat how your stats are, what you have, what you need, etc. Very useful for when you’re busy just running and can’t text

These are mods that will affect everyone available on the server you hosted.

Global Positions – This mod helps you see your teammates and what they explored. Everyone new coming into the server will be able to see how much of the map you discovered.

There are many more mods which do several other things; these are the ones that I like and need in order to help me with seeing complete report of what’s going on while not loosing the idea of the original game.

This guide provides a detailed description of all 20 biomes that can generate in a vanilla Don’t Starve Together Forest world. Coverage includes the distribution of resources, mechanics behind biome-specific […]

This guide provides detailed and Casual info about all the buttons and UI of the game, unless they are very obvious. In case you are a new player/ wonder what […]