Most of the traits and how to get them or at least my ideas how to do it.

Those two are with you from the start 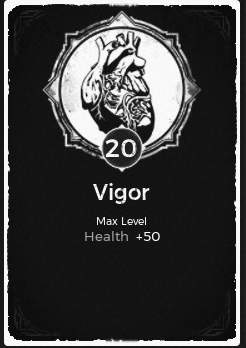 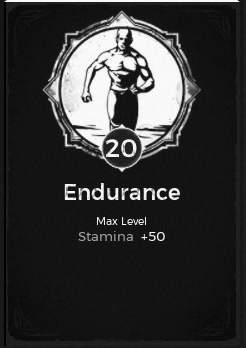 You can start with one or hope for the event with this trait.

Hunter – You can get this trait in “Hunter’s Hideout” on Earth. 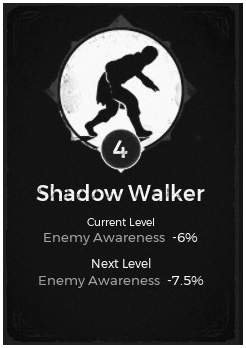 Ex-Cultist –
You can get this trait in “The Supply Run” on Earth. 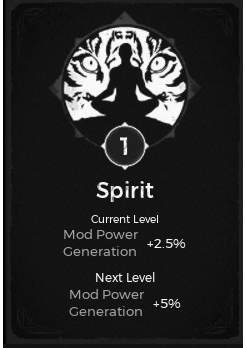 Scrapper –
You can get this trait in “A Tale of Two Liz’s” on Earth. 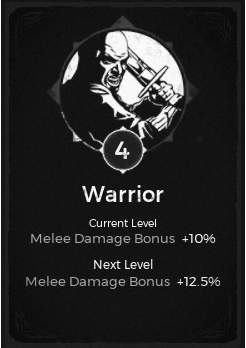 Just progress through story and you will get them all. 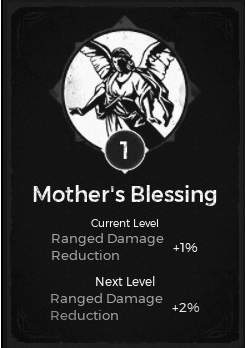 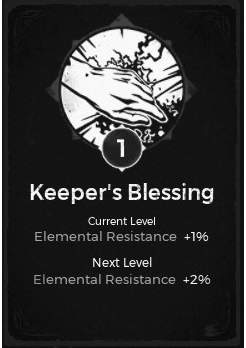 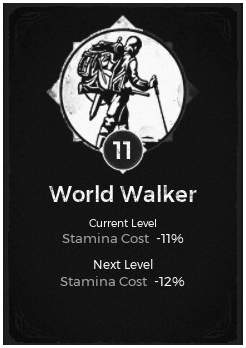 All you have to do is defeat a boss. 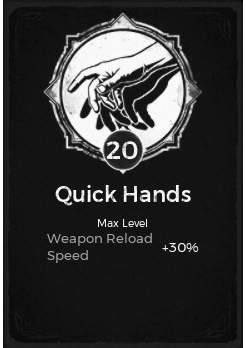 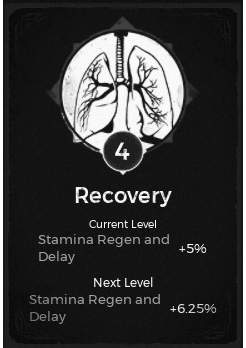 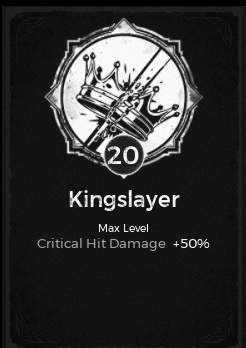 Corsus World Boss and The Unclean One 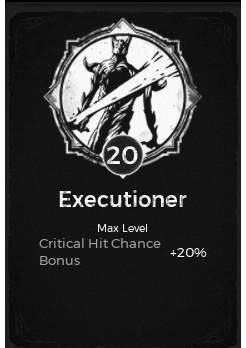 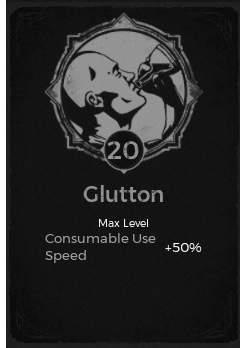 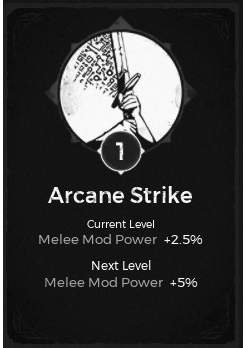 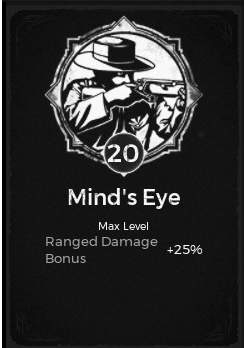 You can get them only by playing in co-op

Join or host a game 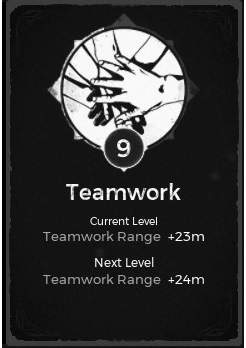 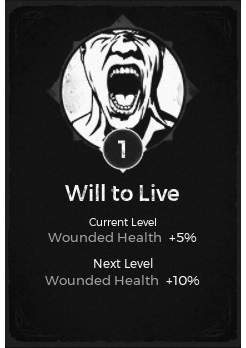 Deal x amount of dmg to your teammate.

This two traits are from end game, so you won’t get them at the start of the game. 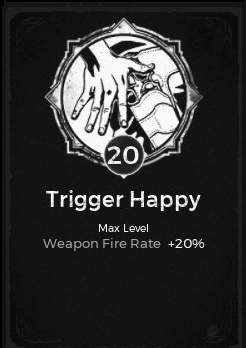 Upgrade your melee weapon to +20 Some of them are easy to come by, others will take you few world rerolls or being ultra lucky. Kill around 100 enemies with weak spot, those are the red numbers if you don’t know yet Find and kill Root Horror, you can find it in Yaesha(last world) Find Tarnished Ring and give it to Reggiein Ward 13 or accumulate x (I got both achievements for scrap before this trait show up, so I guess its 500k?) amount of scrap.
Its also rewarded for beating a last boss. 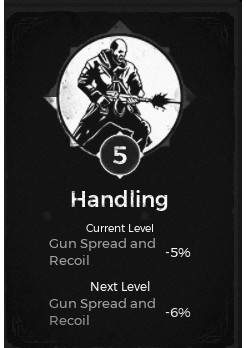 You have to find a card to B2 floor in Ward 13, which is in Founder’s Hideout. Then on the B2 floor in 2nd room on the left side is a tape recorder Cause an elemental dmg to enemies, I’m not sure how much tho You have to regenerate x amount of hp. Just spam potion or walk in twisted set and blood font ring 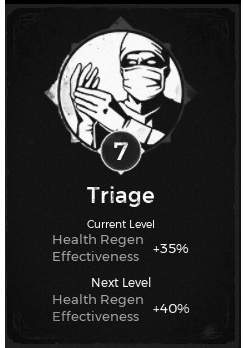 Remnant: From the Ashes – One Shot One Kill Build (High Damage Sniper Build)

A guide about weird builds in remnant, me and a friend make them and try to make them as interesting. Other Remnant: From the Ashes Guides: All Traits Guide (How […]

Remnant: From the Ashes – All Traits Guide (How to Unlock Them)

Simple guide showing all traits and how to get it. Other Remnant: From the Ashes Guides: Weapons Guide and Where to Find Them. How to Deal with Adds and Manage […]

Remnant: From the Ashes – Tips and Tricks for Getting Started

Before you Play the Remnant: From the Ashes game, you will definitely want to know these simple but useful tips and tricks. If you have any tips feel free to […]