Manipulating the AI to kill itself… so you don’t have to!

How It’s Meant to Be Played

To win, you’re supposed to pick a unit composition for each and every scenario that will win over the enemy formation, much like all of the other levels of the game. But where’s the fun in that?

How to Cheese the Levels

You may notice in the Renaissance map that there is a canal running along the south side between the main battlefield and some foreground buildings. Lucky for us, the AI in TABS will move their units in your direction if they don’t have line of sight. Knowing this, we can pretty easily get them to walk themselves right into the canal and get yeeted right off the map (the past tense of YEET is YOTE – YEETIN’ is the present participle).

This is done in two easy steps:

Q: What about the DaVinci Tank?

A: The tank can be defeated pretty easily. Take in units that counter its escort, then deal with it using flying units, any ranged unit that outranges it, or melee units that are tough enough to survive a few shots and/or can close distance quickly.

Q: How do I deal with Jousters?

A: As for the jousters – they’re a bit tricky. You can try to use the above strat of getting them into the canal, but most of the time they just move too fast to succumb to it and will often get stuck on the corner. If you opt for this strategy, bring a ranged unit to pick them off if this happens. Usually spear units with a lot of reach such as hoplites, sarissas, or even farmers en masse can take them out. 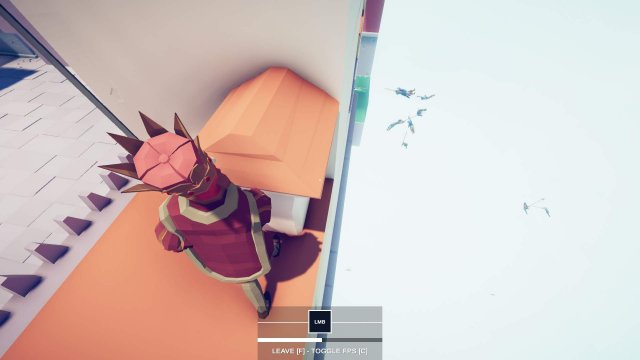 The second half of the Renaissance campaign forces the player to use Renaissance units against varied AI formations.

How It’s Meant to Be Played

You’re supposed to work with what you have to defeat the enemy formations. This sometimes includes being limited to one unit type (such as Musketeers only) to force interesting strategies.

How to Cheese the Levels

This guide really covers one level in particular – the dozen or so “The King” units on the Medieval 1 map. Here, you are only given Musketeers and have to place them for maximum damage efficiency against The Kings. However, with some patience, you can win with a single musketeer!

Again, this can be completed in a few simple steps:

Q: Knowing how to do that level is great and all, but what do I do for the other levels?

A: My suggestion for the other levels is actually to just play most of them out as intended. If you ever get stuck, there are two big strategies that I particularly like to use: balloon archers, and painters. Balloon archers are actually amazing for taking out shielded enemies. You can make short work of just about any unit once you get them airborne. Painters, on the other hand, are extremely cheap (same cost as halflings) and spamming them will almost always net you a victory. It’s stupidly easy to outnumber enemies with painters and most of the time they’ll just dogpile on top of things until it dies. One unit that painters aren’t good at fighting are large enemies that have lots of AoE (think the mammoth) since they take out dozens of them at once. For these guys, try musketeers or take direct control of a DaVinci Tank and reverse-move while firing. 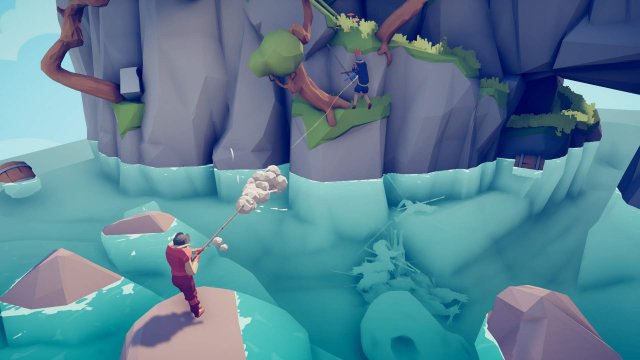 This is a guide for all of the people asking how to gain access to the unit creator, how to create and use units, and how to fix the coming […]

This guide will tell you how to defeat Thanos. This has nothing to do with tabs. ContentsDefeating Thanos Using Different MethodsShoot HimCombine Left and Right TwixPut Hand Sanitizer and / […]