Other AxE: Alliance vs Empire Guides:

Squad Strike is a relay-style 3-on-3 PvP mode played in real time.

Players from each team are assigned to one of three rival positions, which determines the order they go into battle.

Each battle is a 1-on-1 fight, and the victor has to face the next rival without any HP or cooldown resets.

Defeat all rivals from the opposing team to gain victory!

Access [Squad Strike] via the [Battle] screen on the [Menu]. 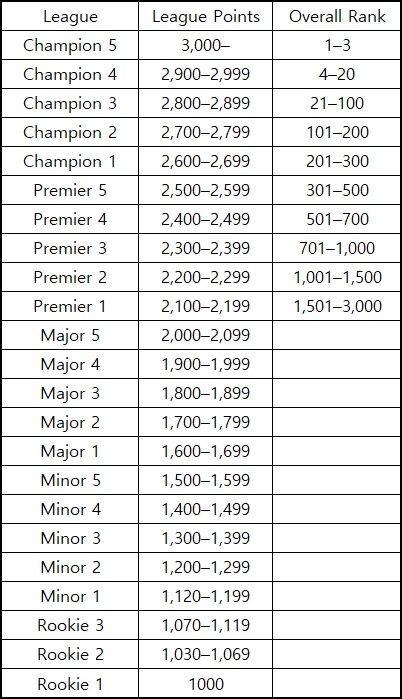 Each league has its seasonal and daily rewards, so don’t forget to participate! 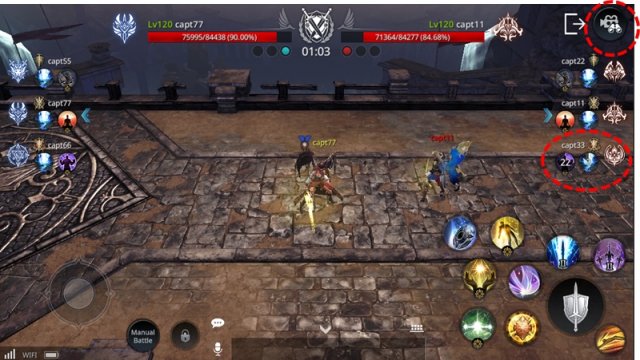 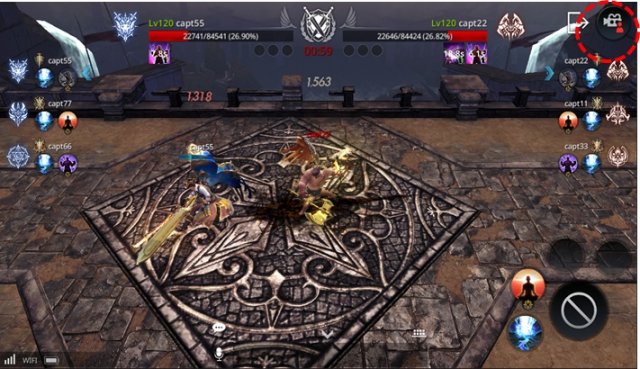