A guide to utilizing the art of necromancy effectively in Prey.

The goal of this guide is to provide tips and tricks for players to utilize Necromancy effectively in Prey. Necromancy in Prey largely consists of creating Phantoms from human corpses. There aren’t a lot of humans to kill (the Typhons have seen to that) but there are plenty of Typhon leftovers for you Reduce, Reuse, and Reanimate. As far as I know you can only summon one Phantom at a time. 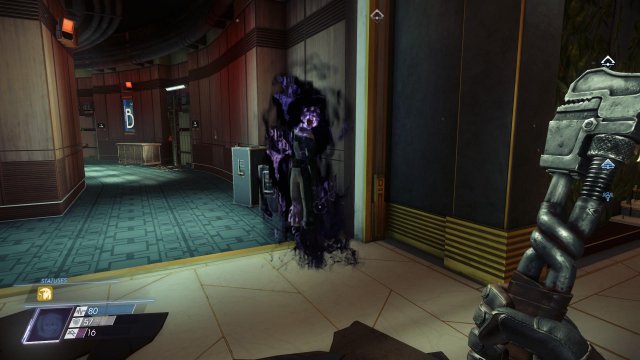 The neuromods required for effective Necromancy are under the Morph section.

This is the first neuromod in the chain you will have to pick up, as it is required in order to get Phantom Genesis I.

This is your bread and butter. It will allow you to use human corpses to create Phantoms that will fight for you. 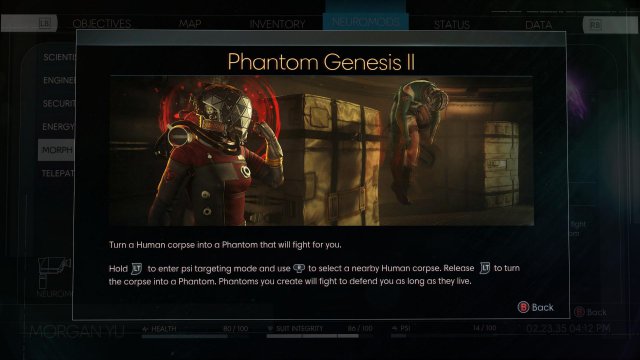 The pièce de résistance. This will allow you to summon more powerful Phantoms, of random types. You can summon Voltaic, Thermal, and Etheric Phantoms. The Phantom summoned will be random.

A note on installing lots of Typhon mods: Please note that by the time you have these three mods, you will be considered a Typhon by the station’s turrets. Don’t leave 3 turrets in front of your office like I did… Also, minor spoilers:
The Nightmare Typhon will appear and attack you immediately upon adding your third Typhon mod, so be ready for a fight.

In order to unlock the Neuromods required to Necromance your way across Talos station you will need the technoscope to research a few Typhon.

Phantom Shift can be learned from scanning the Etheric Phantoms.

Phantom Genesis is learned from Weavers. 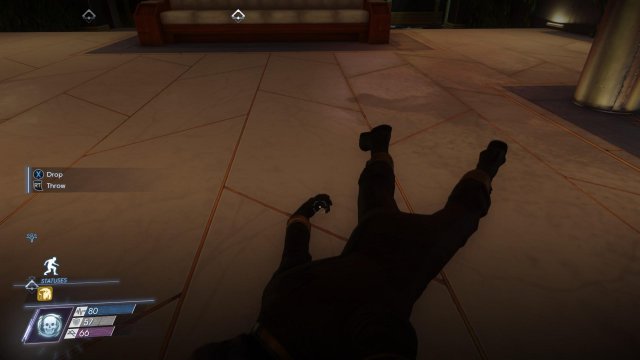 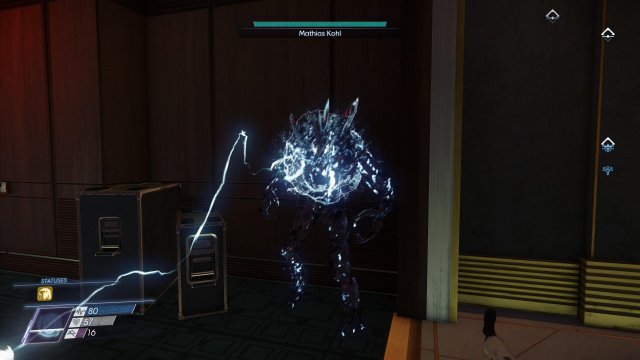 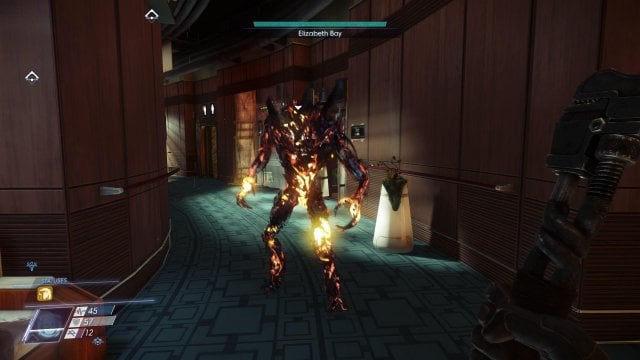 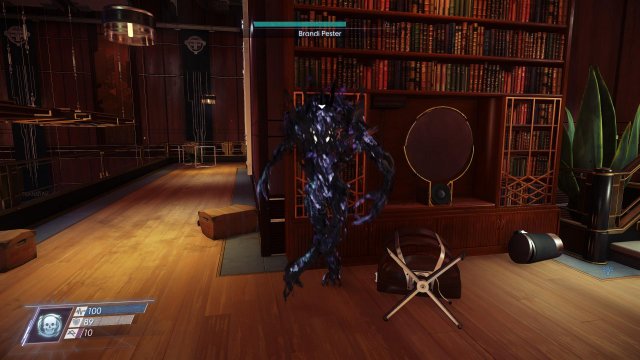 Most codes are randomly generated, changing each time you start a new game. However, there are a few codes that never change. Safe Codes The Debriefing Safe (Neuromod Division) – […]