You could potentially skip this whole map if you choose to kill the undying king and take the labybrinth key from his corpse.

This is the beast, the guardian of corsus. 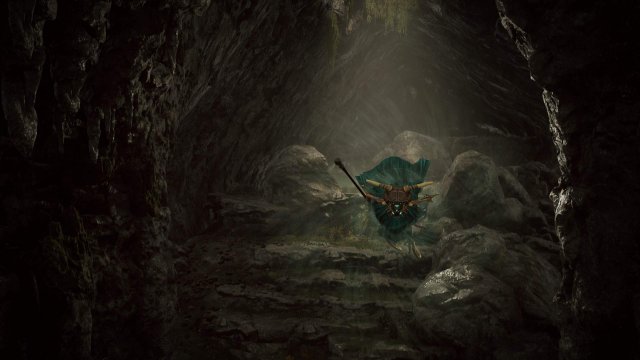 There are three phases on this fight, you can bypass the third one if you kill both Ixillis at the same time.

Hivestone You have to let one of the Ixillis become enraged (e.i. focuse on one and leave the other alone until it’s time to put it down).

Guardian Tentacle (You must defeat both Ixillis XV and Ixillis XVI either at the same time or in rapid succession. if you let the remaining Ixillis become enraged over the other’s death, you will not get this material).

The Unclean One (World Boss)

This boss’s attack can break the environment objects like walls and can spawn adds from time to time. The best strategy is try to maintain a medium distance from him and fire to his head. When at a distance, he can perform three kinds of moves: The belly strike, the weapon leap and the weapon throw. If he closes distance dodge backwards. 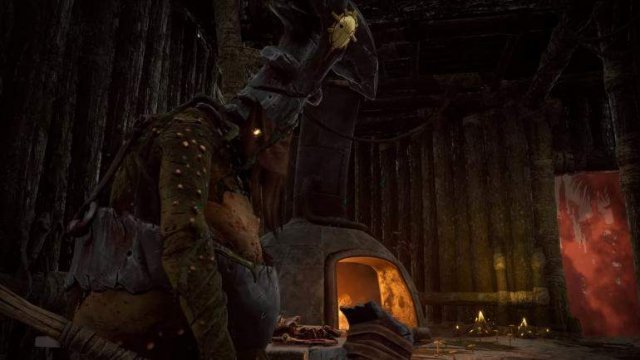 When he tries to us hammer whirlwind, run in a wide circle until the attack ends and then finish him off.

This boss plays very similar to Shroud. It will try to stay distant to you while throwing projectiles and conjuring irradiated magic. The best strategy is trying to stay near it dealing damage. Dodge any incoming attack and run away when it casts the irradiated cloud or bombardment. 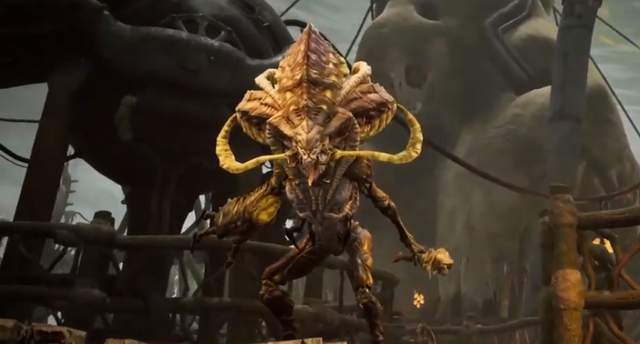 Weakspot: Back of his head

Canker boss fight is a race against time. As time passes the room is filled with water. Canker attacks rely on this to be effective. 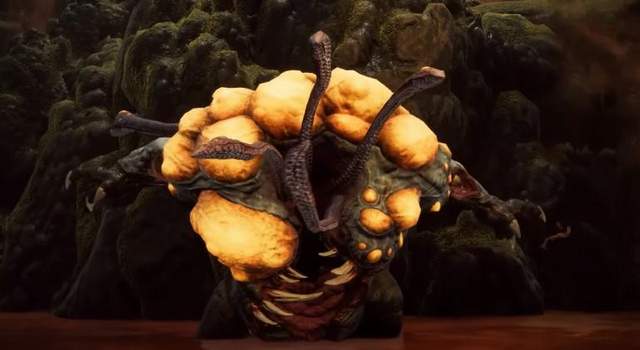 He can run across the room dropping corrosive bombs, at first you will be able to see them but as the water level rises you won’t. Try to remember where the boss passed and stay away from that area. The bombs will disappear after some time

It can cast a sound wave sending a wave of water at you. At first, you will be able to stay on the sides of the room to avoid the attack. Once the room is filled with water, you will have to dodge the attack to either side.

Ads will spawn occasionally, try to deal with them before focusing on the boss.

Remnant: From the Ashes – Tips and Tricks for Getting Started

Before you Play the Remnant: From the Ashes game, you will definitely want to know these simple but useful tips and tricks. If you have any tips feel free to […]

Guide to Butcher’ Alternative Kill How to Get the Hammerhead’s Ore To get the hammerhead’s ore, after entering Butcher’s arena, turn right asap and get down to the basement. Then, […]