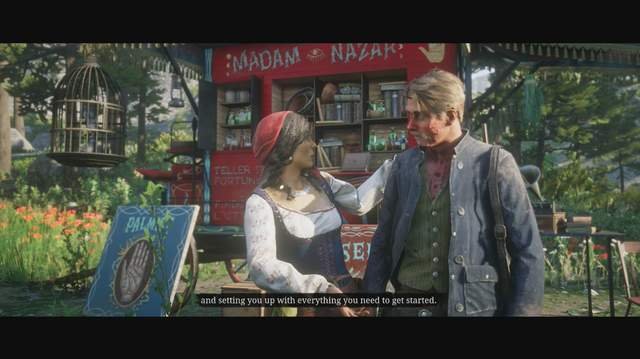 Thankfully, there are a couple of great resources out there that will help you, including this page. Some Redditors have taken it upon themselves to create a megathread that is constantly being updated with Madam Nazar’s Red Dead Online location. This information has allowed us to create a daily list of Madam Nazar’s location in Red Dead Online, which can be seen below. 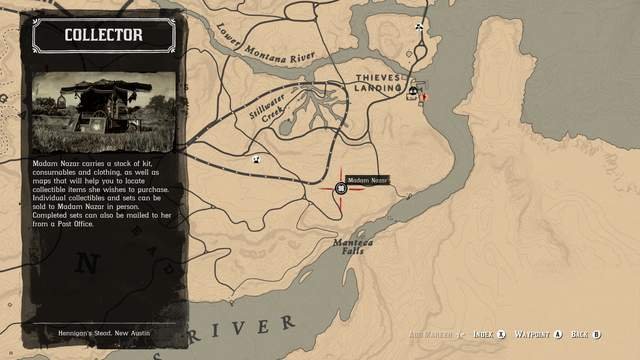 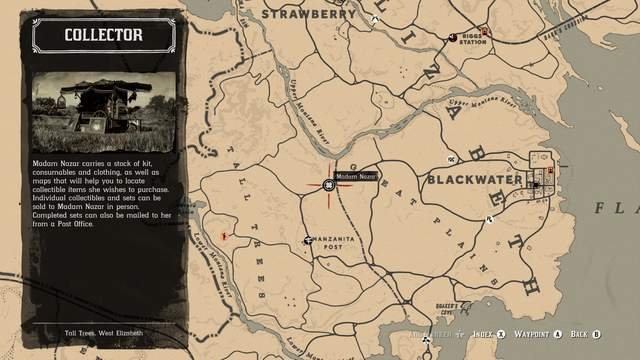 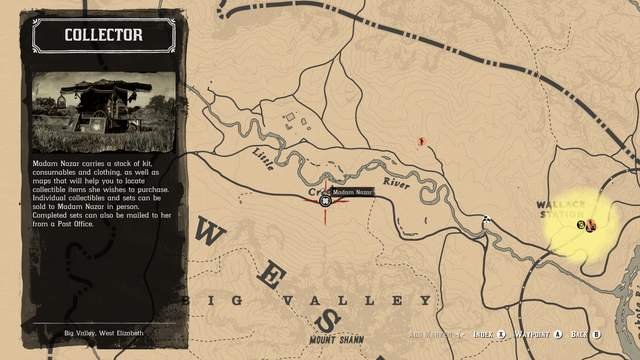 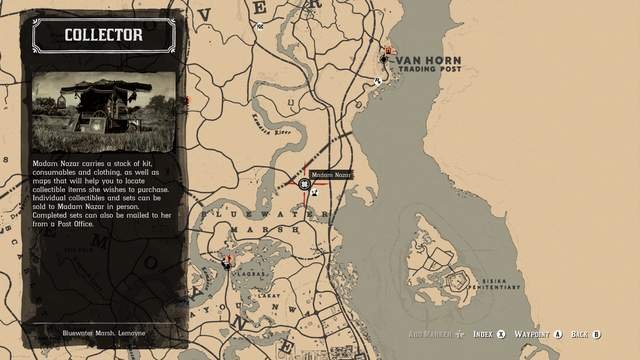 Alphabetical list of all animal parts needed for crafting at both camp and with the trapper. The List For Pearson Alligator Skin – 1 Badger Pelt – 1 Beaver Pelt […]