The first one I’m gonna start off with a public event that a lot of kindergaurdians dont know how to make heroic is… Taken Blight.

Note: this Public Event can be found on EDZ, IO, and the Dreaming City.

Dont forget to scan it to begin the event.

Note: This Public Event can be found on Mars and the Moon with slight variations from each other.

Every time you destroy a leg, the Walker aka Spider Tank’s critical spot opens which will spit out three orbs. 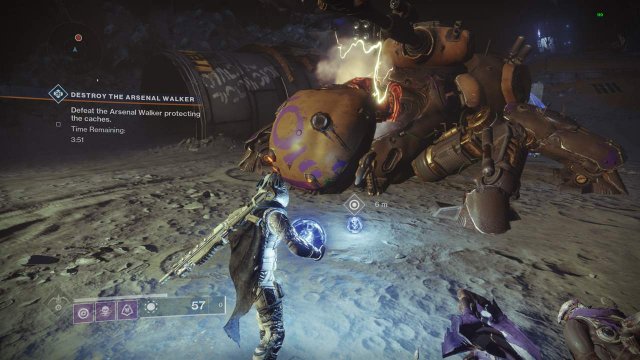 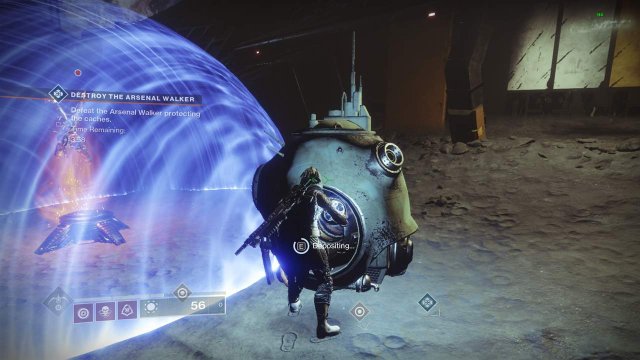 And Remember… Don’t destroy the Spider Tank until you’ve done this.

Congrats! You’ve made it Heroic! Oh, but suprise! You thought you just killed the first spider tank….

Note: This Public Event can be found on EDZ, Titan, and the Moon.

Somewhere around 30% completion, a red thrasher (ship) will spawn. Shoot it down. Thats it. Now Kill the Brute of a Cabal. 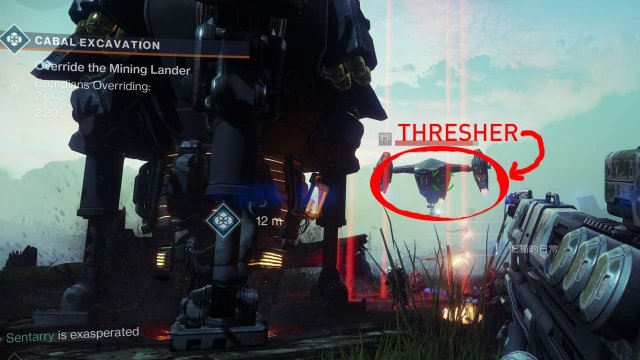 There are Three sets of vents that open up. You can see all of them at the very beginning. When Open, they glow orange. Every time you kill a yellow bar psion, you get the “evacuate” notice & take damage inside the shield. At this time, you can shoot the vents & destroy them. I recommend using a powerful shotgun if you dont have Wardcliff Coil (or try using Telesto at any time) to destroy the vents fast enough since You only get 3 chances at “destroying” all vents. You can destroy 2 vents or have your whole fireteam take them out at the same time.

From the main conflux, you can see 3 subtle digital threads connecting to a plate on the ground that will spawn when you are near. Stand inside all 3 plates until they’re at 100% in turn each one disappears. Have 2 or more people standing on a plate speeds up progress of plates slightly. It should turn heroic once all 3 plates are complete.

Damage the giant servitor until 3 smaller servitors shield it at the same time. Destroy all the small servitors within about 20 seconds which will make the Boss “enrage” aka its heroic time baby!

A few seconds into each relocation (including the initial spot), a little glimmer drill thing will spawn nearby. 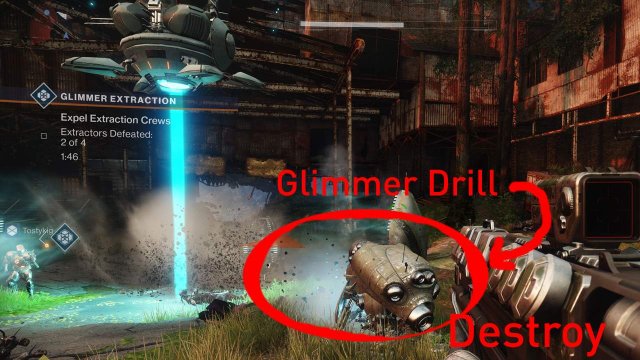 Destroy 3 of them (one each relocation including initial) before killing all four enemies. If you miss one or two, they will spawn at the next relocation, giving you a narrow window to catch up. Btw, a big captain will spawn to stop you from capturing your precious glimmer pile. Kill it.

You’ll notice a portal and Two Shielded Purple Crystals at its top sides. And There are 2 plates. One to the left & one to the right.

That’s all you need to do. Break Purple Crystals. Easy.

Now, Get ready for a Big Hive Boss to Spawn during the Heroic.

Note: These Publics Events are found on The Rig, Titan and Glacial Drift, Mars.

This DLC expansion was meh at best but I digress… Defeat the yellow-bar near the portals which will drop charges. slam the charges into the glowing side of the portal, Then go for a quick trip to an island via vex ring launcher. Kill the Major there. Dont Leave just yet. Crystals will appear in the sky nearby. Shoot the crystals & follow the steps up, destroying the additional crystals to spawn more steps. Jump up to the top, grab the regional chest, and stand on the plate in the center. After a few seconds, the heroic will trigger.

You’ll Notice 3 destroyed servitors around the central main destoyed servitor. Each Time You Kill a Yellow bar Scorn, Ether-like spirits spawn from the outer servitors which will make their way to the central servitor. All you have to do is make sure you shoot all the ether spirits and dont: I repeat, do not let one reach the center. Doing this will make it heroic!

There will be Scorn Abominations out in the distance. 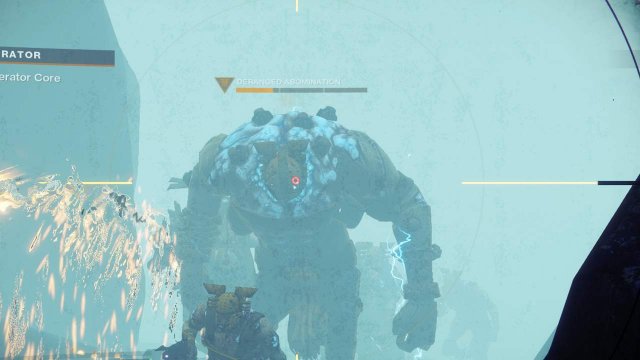 Orbs/charges will drop from the abominations after they are killed. 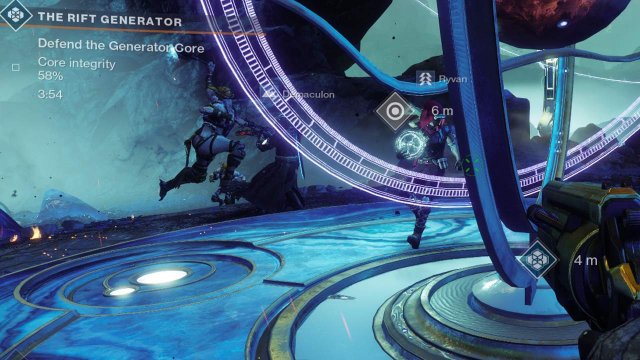 Bring These orbs and deposit them into the generator to keep it charged.

Now, Where you saw these abominations, Look Out for Black Globs in the distance or Blights. One to the left, middle, and right. 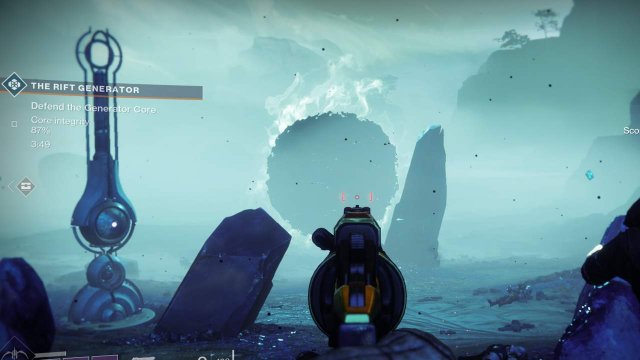 It doesn’t take a lot of damage to destroy these.

Once You’ve destroyed all the blights, Taken Wizards will spawn around the generator which will try to destroy the generator. Kill them to make it heroic and you will get teleported to a taken realm where you fight the boss.

Note: This Public event can only be found in Dreaming City. 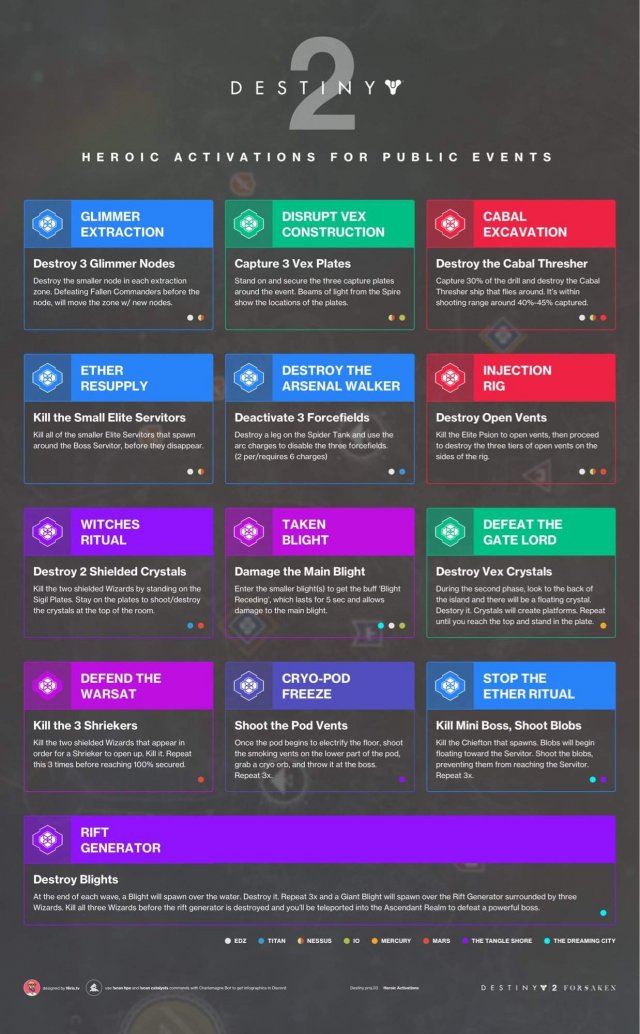 So, you want to beat the dungeon huh? Well buckle up buckaroo because this dungeon is by far the easiest of the 3 dungeons…if you know what you’re doing. ContentsGuide […]

This is a quick video guide showing the location and common actions to find and defeat a Spider bounty. Some bounties are not in the exact same location. They spawn […]