How to spawn the Vex Overlord Hydra in the Vex Invasion zones on the moon patrol zone. Not the mission you can choose on the map.

Since there is an achievement for spawning and killing the Overlord Hydra in each section of the moon patrol zone, this is a simple guide to consistent spawning of the Overlord.

Where to Expect and Get to a Vex Invasion

Vex Invasions will always appear within 2 minutes of a Public Event on the moon completing, so find a Public event and completing it will give you the shortest time between farming attempts. 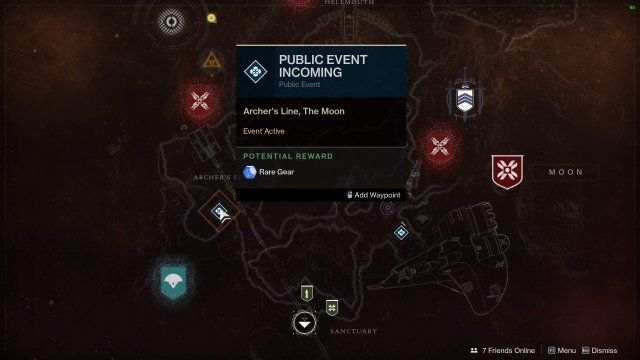 When the Invasion begins in the patrol zone, the sky will light up and a huge Vex gate will open up in the sky and make it very easy to find where the Gatelord will be. 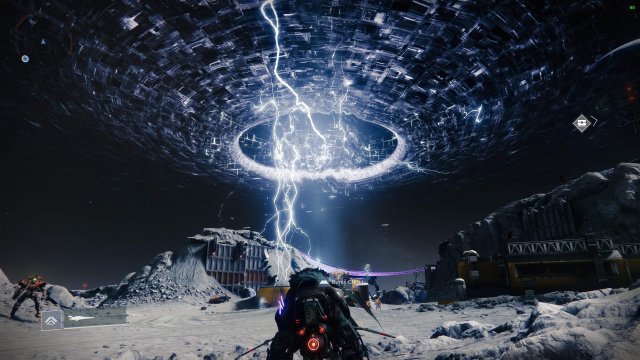 What to Do During the Vex Invasion

When the Gatelord has spawned with all his minions, you will need to kill his minions to keep them from overwhelming you and spend some time damaging him until his health drops about a quarter (25%) to about a third (1/3) of his health is gone, by this time some more waves of adds will spawn and with them 2 Hydras should as well. 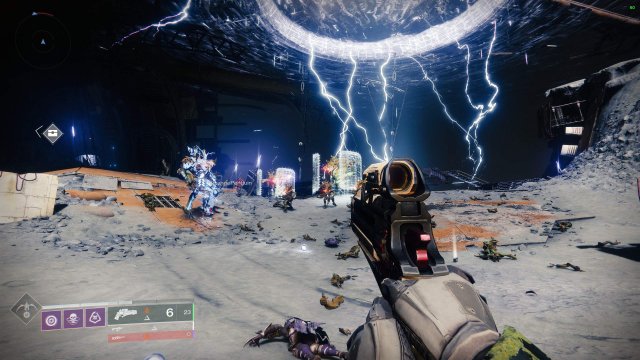 Be sure to kill the hydras and adds before continuing to damage boss.

Once both Hydras are dead, then continue to slowly damage the boss until another set of hydras spawn.

This next set of hydras should spawn 3 and failure to kill these hydras before killing the Gatelord will make it impossible for you to spawn the Overlord. 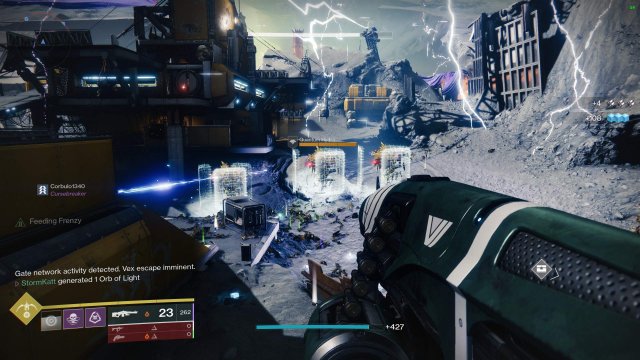 Once you have killed both sets of Hydras, 5 Hyrdas in total, then you may kill the Gatelord to spawn the next one.

Repeat this 2 more times to be able to get the Overlord to spawn in the 4th Invasion, an extra invasion.

This invasion wave is easy. Just damage the Overlord until he dies. However his health pool is as big as any raid boss and he constantly spawns minions that will be shooting you, so use supers, heavy weapons whatever to kill everything. Barrier Breaker Rounds will help a lot because you can still shoot the boss through its rotating shield so you wont have to worry about loosing any DPS time.

Once boss is dead then you can get your powerful drops and move on to the next area to repeat this whole process.

This guide will help you get new brand exotic – Bastion. ContentsHow to Get Bastion Exotic Fusion RiffleIntroductionQuest LineSteps to Get Your New GunSome Info about This Gun How to […]

In this guide we will go through the combat style mods and how each system works. I will not go into builds or how every individual mod works. I will […]