A list of fun tips for all players in the newer versions.

How To Avoid Getting Lost

There are many navigation tools available to the player that people are simply unaware off. Here are some obvious and not so obvious ways of getting your bearings…

Beacons – one of the most simple ways of navigating, costs 1 quartz per beacon. Beacons can also clutter your screen and only work from a certain distance. 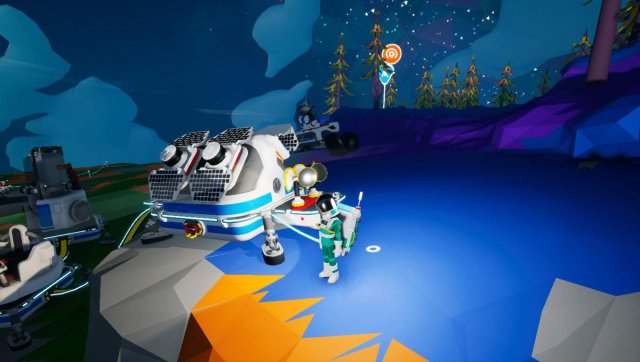 The Compass – can be viewed by hovering over your character’s legs with the cursor. A surprising amount of people don’t realize this even exists. 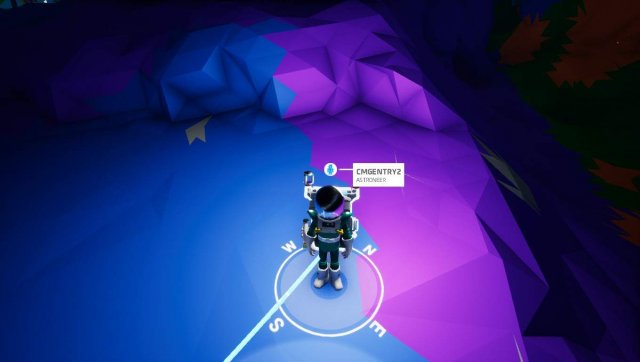 Gateways – gateways are actually placed in special locations, rather than generating randomly. If you imagine the world is cut into 8 even pieces vertically and horizontally along the center, a gateway occurs where four of these meet. This means exactly 6 generate, with 4 being exactly on the equator and two on the north/south poles. Combining this information with the compass trick, it is possible to estimate what “slice” of the planet you are on, or guess your current latitude. 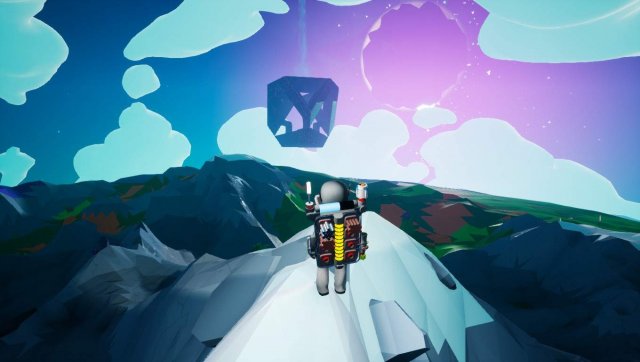 Back when there were only a few storage solutions, space used to be an issue. Ships were limited to a much smaller amount of slots. Now, the storage silos have more than doubled the cargo capacity of most vehicles. The packing tricks I mentioned in other guides still work, though. For example, it is more efficient to bring the raw materials for a machine, instead of bringing a massive package which eats up half of the medium ship’s cargo hold. 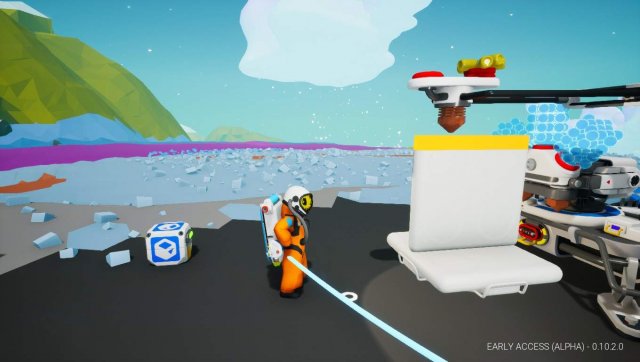 Do you ever want to become completely immune to falling, enemies, and other dangers? Hop in a seat. The rover seat, despite being completely exposed to the open air, will protect you from anything except for explosions. 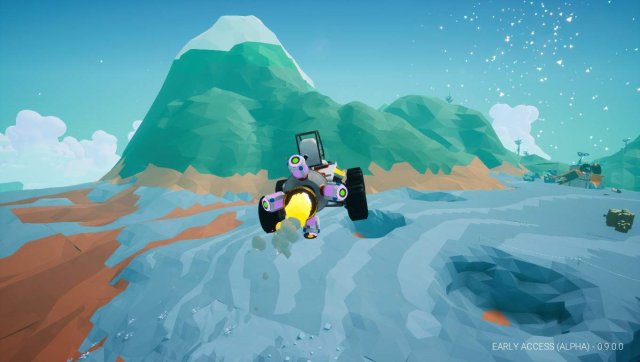 Pressing “E” to draw your terrain tool allows you to manipulate objects from absurd distances. This is great for collecting research pods without risking your life! 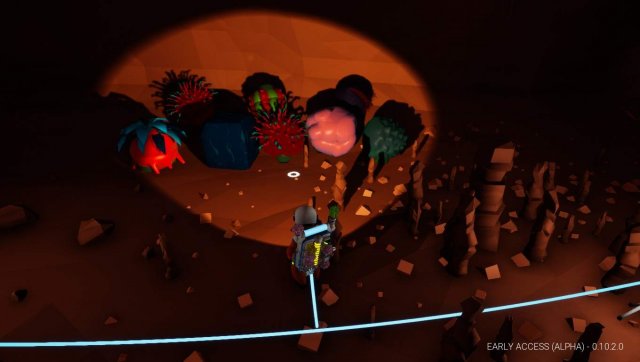 Organization is key! It saves you so much effort! I spent hours brainstorming before takeoff when I colonized Vesania in early access, and it payed off big time! 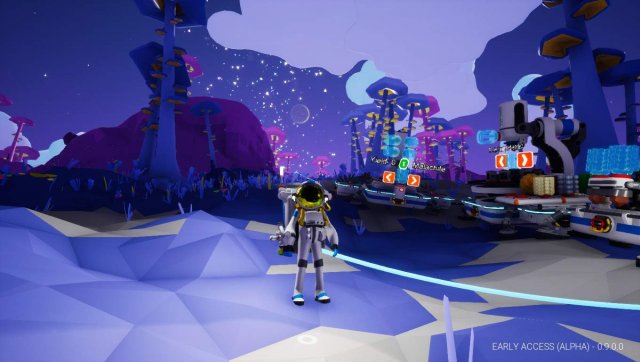 Think before you build! Come up with a plan / layout first. Decide on a location as well. In early access cave bases were the best because they shielded you from storms. Now it is best to build on the north pole gateway of your preferred planet. I personally would choose Glacio or Sylva. 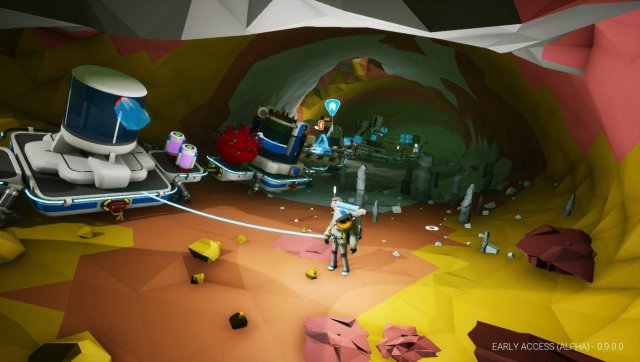 This guide will teach you how to make a portable oxygenator, without needing any Nanocarbon Alloy! You will able to explore anywhere without the need of tethers! Budget Portable Oxygenator […]

ASTRONEER – How to Survive the First Day

Other ASTRONEER Guides: Gateway Chambers and How to Use Them. The Crafting Update Guide. Survival Skills Guide. How to Unlock FPS. Surviving Your First Day The first day in astroneer […]