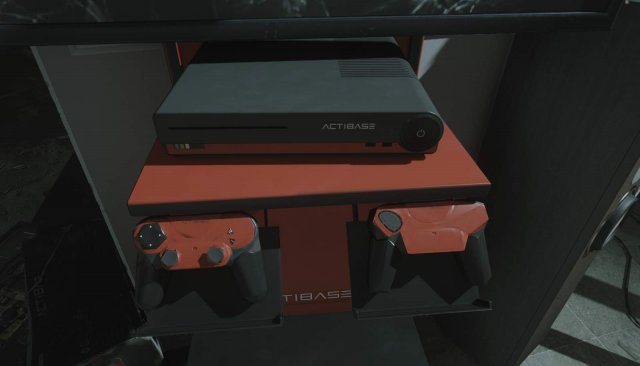 In the Piccadilly mission, you’ll come across an electronics store with some interesting things. One of which is an Activision console, with controllers and all.

It’s called the Actibase and it features the components you’d expect with a modern console. Although, the controller itself is less than ideal, due to its mushy-looking d-pad and odd button placement. And it only comes with 120 GB of storage, which might not even hold your copy of Modern Warfare at this point.

This is a cheeky “what if?” mock-up that actually has a lot of detail and care put into its design, even if it wouldn’t work well in practice. 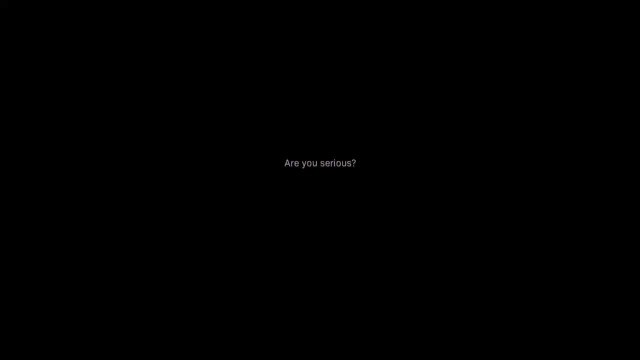 This one is not for the faint of heart. In the Clean House mission, you’ll be infiltrating a home, taking out enemies amidst a number of innocent civilians. If you shoot them, the mission will fail and you’ll restart at the last checkpoint.

One pair of civilians found in this mission is a mother and her baby. Like usual, shooting the baby will cause you to fail the mission with the message “Children are non-combatants” appearing on-screen.

If you keep killing the baby, the mission will eventually give you the message “Are you serious?” and send you back to the main menu. 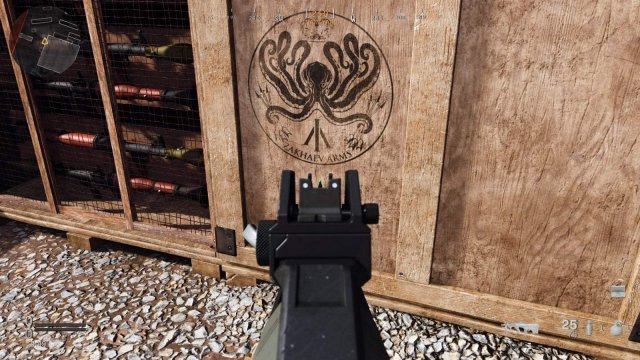 The next Easter Egg is for you Call of Duty 4: Modern Warfare fans. If you go to the Gunrunner map, you’ll find a crate with a massive Hydra symbol stamped on it. At first glance, it might not seem like much.

Take a closer look and you’ll see the words “Zakhaev Arms” on it. This references the main antagonist of Call of Duty 4 named Imran Zakhaev. He’s a Russian arms dealer and terrorist and is part of the “Four Horsemen.”

While he doesn’t appear in Modern Warfare, it’s a neat little reference to him and the game that set the stage for so many great Call of Duty games.

Call of Duty: Modern Warfare – How to Create a Class