These are what I believe is the hardest achievements. Just because you got lucky one time doesn’t mean these arn’t hard to do normally. I’ll also be looking at the communities vote through global achievements. 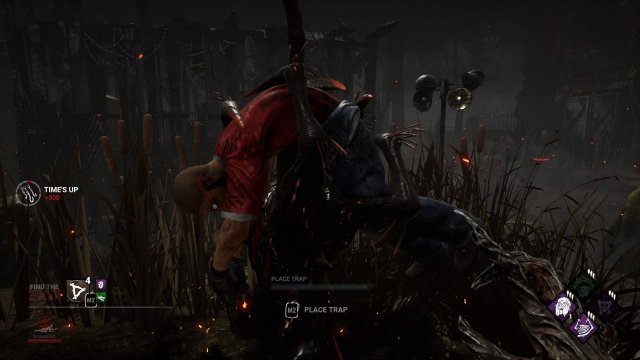 To start off with is the semi difficult ones of just trying to escape a match after repairing a certain generator or not getting hit at all. It’s not ultra hard as 17% of players have these achievements but it can be a real pain trying for them.

Basically every map has one of these. 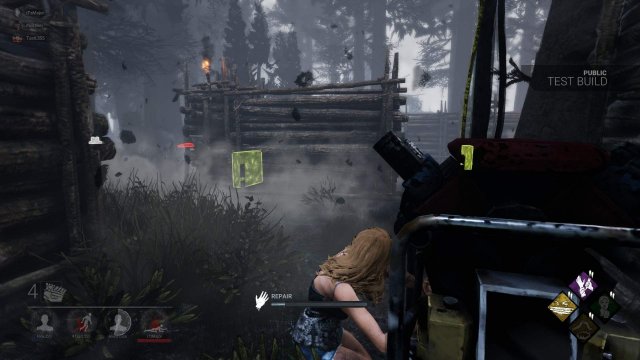 Taking One for the Team

340 hours and i’m still not even close to finishing this achievement. Taking a hit for a team mate is so situational that it’s not really worth doing unless they’re going for the exit. 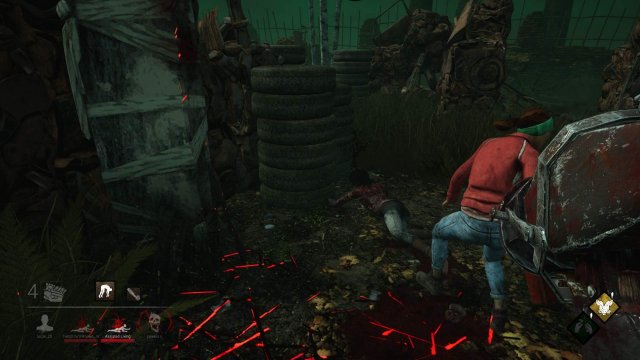 Yall know this one was going to be on here, reaching rank one with the killer is just a pain.

My advice is to just play one side until you get to rank 1. 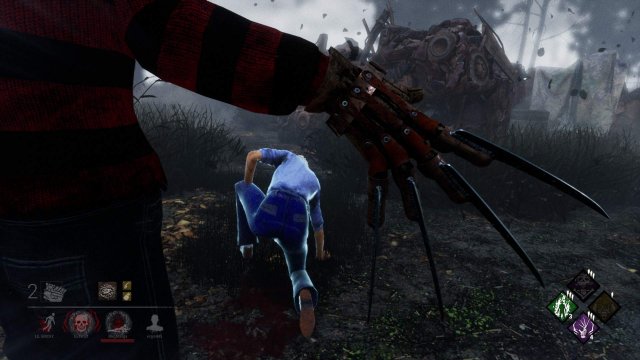 Really unhooking yourself is a bad idea but getting 50 of these.

Make sure to do it when you know your team is just gonna fail. 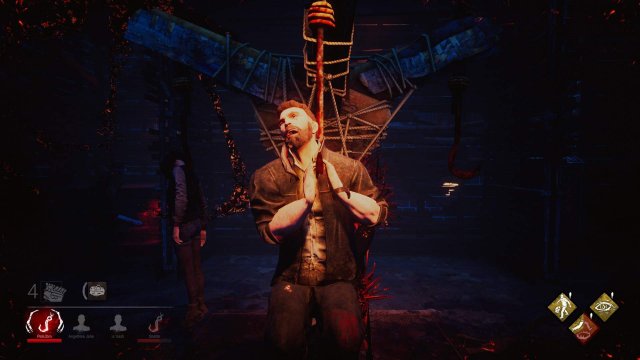 Only 0.8% have this achievement on Steam.

These things take ages and only a select few spawn in each online match.

If you had 1,000 hours this wouldn’t be an issue but you can only go so fast.

My advice is to just go for one if you see it and if the killer is near just leave it as there’s always other games. 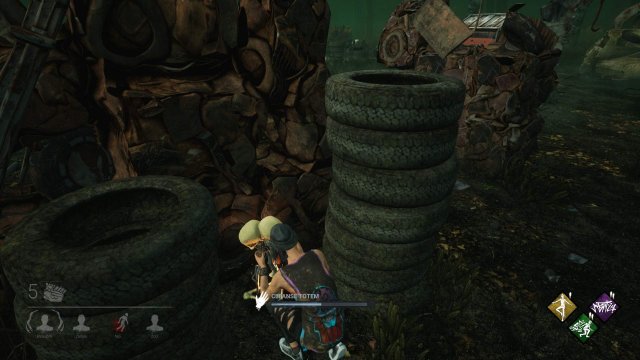 Let’s be clear, getting the adept trophy on one character isn’t very hard but when there’s one for every survivor and killer it becomes a nightmare.

So what do you have to do?

For survivors you simply have to use the three perks they come with only, so no fourth perk and survive the match by running out an exit gate.

For killers you must get a certain score and roughly 4 kills for a merciless victory with only their three perks.

Just try the killer ones, I dare you!

You must put three survivors in the basement in the same match.

Doesn’t have to be at the same time but this is hard enough.

You seen these f!ckers run around?

They’re so fast and hardly stop near the basement.

Took me around 340 hours to get this one. 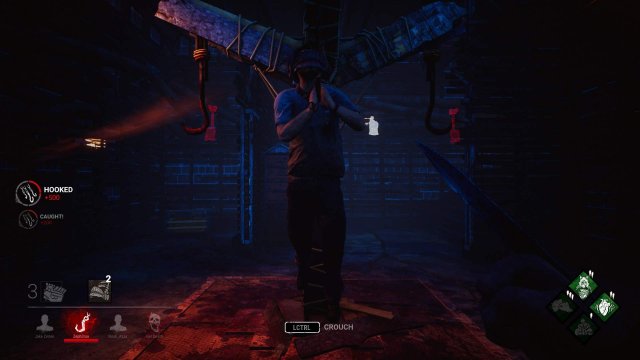 Run the trappers perk to walk faster while carrying a person.

Killers come with so many cool and wacky powers but not everyone likes to use them.

Of course the devs added achievements for every power.

These range from just general use to having to effectively use them for a kill.

My pride and joy:

As of 10/11/2019 these are what people have trouble with the most when it comes to unlocking:

Okay let’s break this one down, the reason for the likes of Steve and demo killer is because the DLC just dropped and not every one spends money on them so the achievement will be low. As for the hatch and adept killers it’s really no surprise there. Apparently no-one has adept feng min? 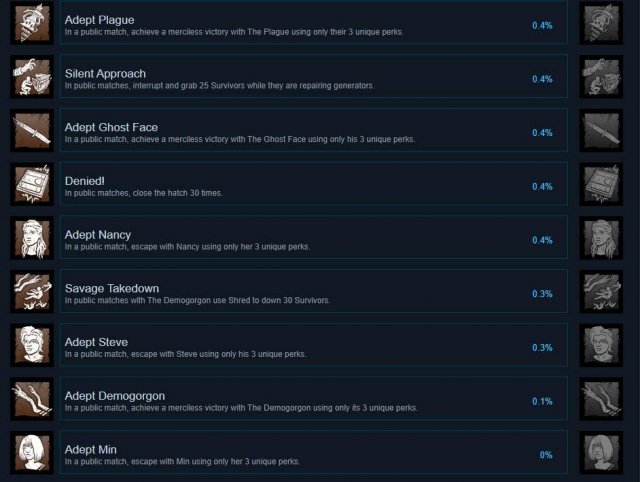 Adept and skill achievements, yeah seeing a trend yet?

No-one likes going for the killer adepts or the ability achievements. 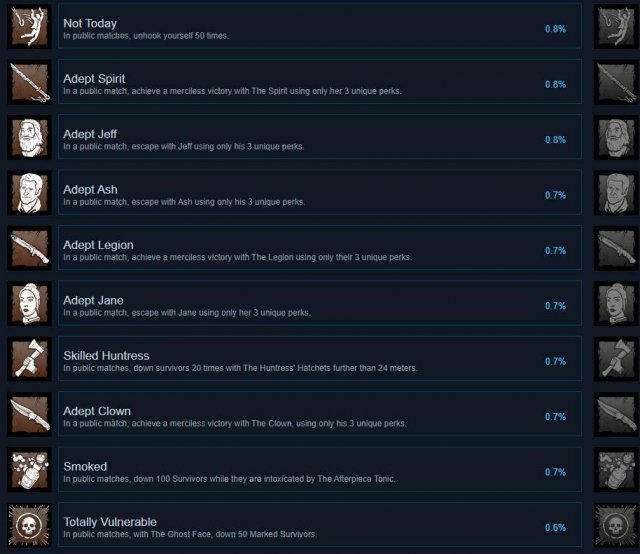 Some simple and basic Anti-Demogorgon tips for surviving the Demogorgon’s onslaught. Tips for In-Chase Moments The Demogorgon has 3 main mechanics that help him in chase, his “Interdimensional Travel”, his […]

Dead by Daylight – Why to Use Object of Obsession

Dead by Daylight – How to Escape when the Hatch is Closed

You are alone, the hatch just got closed by the killer and you have to escape by 1 of the 2 doors. Problem is, you don’t have enough time to […]