Hazuki Ryo is the main and only playable character in Shenmue 3. The story moves around his attempt to revenge his father, who was murdered when he was a little boy.

Hazuki Ryo is the protagonist and only playable character in Shenmue 3. Hazuki’s father was murdered and he is trying to avenge him. To do so, he is searching for a mysterious item called the Phoenix Mirror that seems to be related to his father’s assassin.

Ryo can perform special movements while in combat that are called Skills. Skills can be performed by pressing a button combination while in battle.

In order to use a Skill, Ryo must have it equipped and selected as the active Skill. You must then press the correct combination of buttons shown on the bottom left part of the screen to perform the action.

You can have up to 5 skills equipped at the same depending on the difficulty level, but only 1 active Skill. 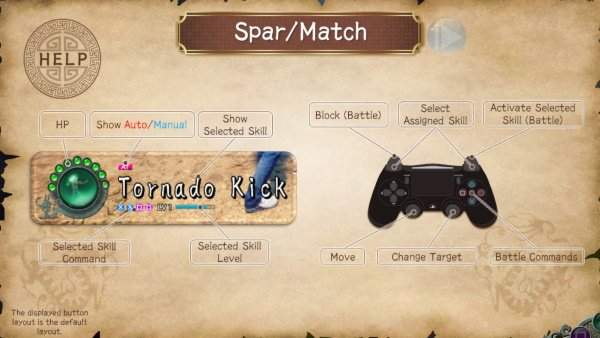 Ryo start the game with some skills already equipped. Ryo can acquire new skills by using Skill Books. Skill books can be obtained in various ways like: Purchasing, trading Herb Sets and Capsule Sets, Mini-Games, etc. Once Ryo has a Skill Book in his possession, he can equip it and use that skill in combat. 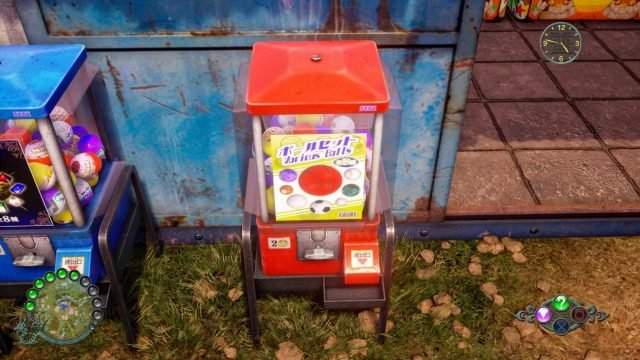 In Shenmue 3, Hazuki Ryo will be able to train to increase his combat skills. The main combat skill is Kung Fu and in order to increase it Ryo must train his Attack and Endurance.

You can increase your endurance stat with the Horse Stance dummie outside the dojo. Endurance will increase your Health Points (HP) and your stamina for running in the open world. 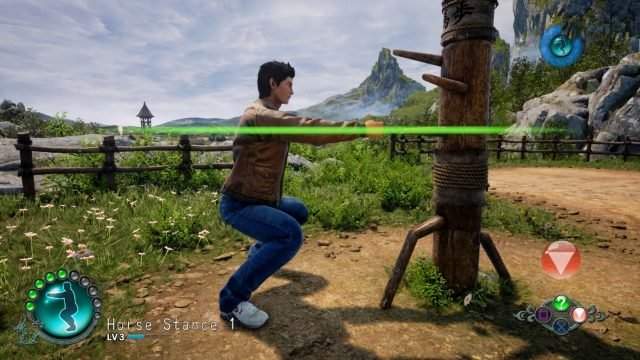 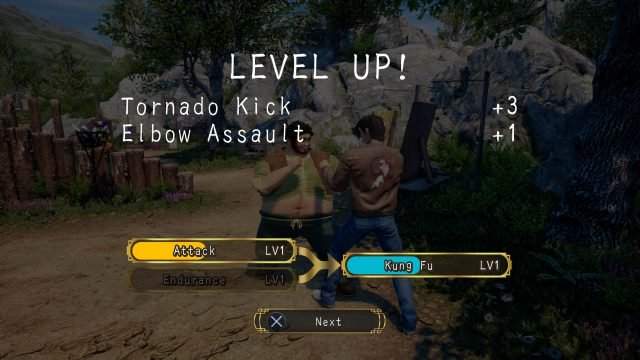 Shenmue 3 – Tips and Tricks for Getting Started

Before you play the Shenmue III game, you will definitely want to know these simple but useful tips and tricks. If you have any tips feel free to share with […]