This Guide covers the Missions of the Diamond Casino Heist and our experience with it.

First Board – Scoping Out 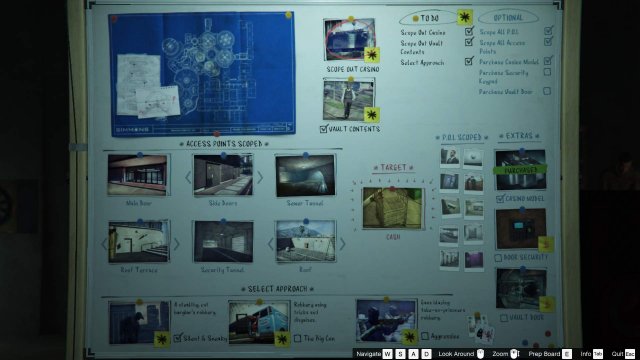 The first time to do the heist, it will be free of charge. Every other time you want to complete the heist, it’ll cost you 25.000$.

Scoping Out the Casino

To unlock all different options, take a photo and send it to Lester. If you take a picture of an A.P (Access Point) or an P.O.I (Point of Interest), the option to send it to Lester will appear.

These points are seen in the Casino Model (if bought). The first board will be kept once the heist is completed. 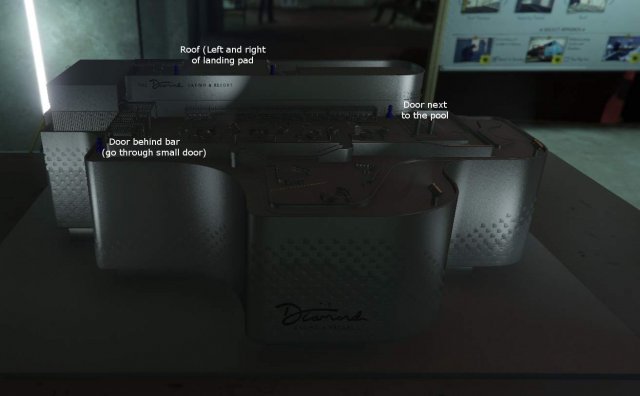 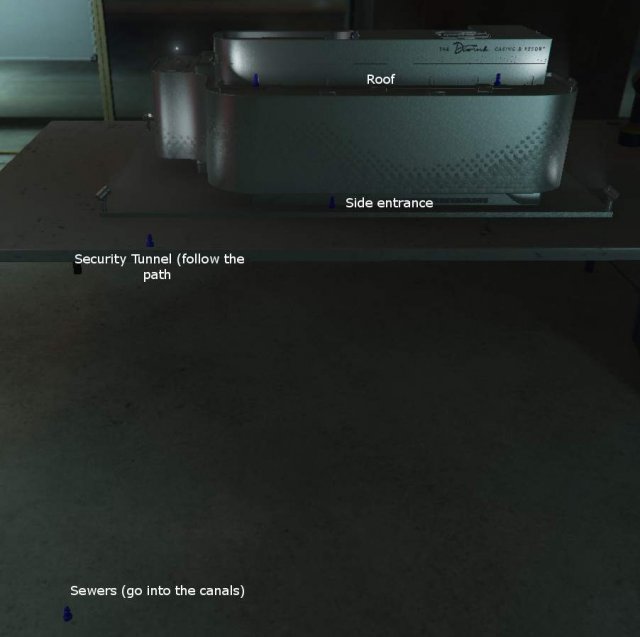 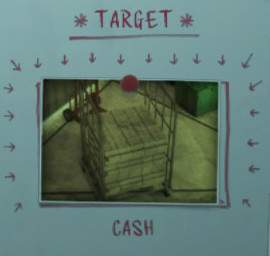 All extras are kept once bought. 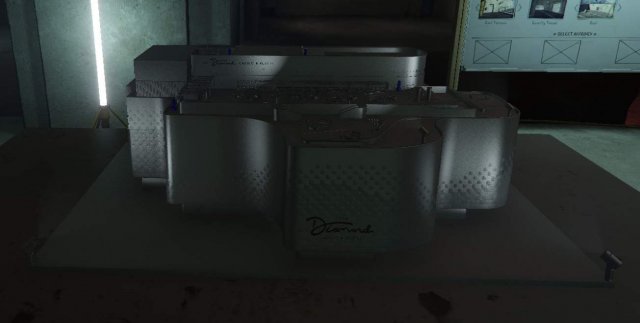 (Take a photo of the blueprints inside the office of the casino).

Get a FIB-pass from a corrupt agent, enter the FIB building and…

Go to a meeting of the Duggan security guys, eliminate them and search for the right car. Once found, open the trunk, take a photo of the documents and send them to Lester.

Like a freeroam job. You have to destroy 10 shipments of these shipments, spread all over the map. Best use a helicopter for that.

Help poor Vincent, who is now a mall security guy. The Intel will be done in every heist when completed once.

Go to a construction site that is marked and collect either a vehicle with the drills or the drills alone. One person can carry two drills. A disguise is sometimes available.

We had to crash a drug-party and find the croupier to search him for his pass.

You have to drive round the city and shoot down drones used by the LSPD. Then just collect the dropped parts.

Go out to the desert, fight some (OP) Army guys and search for the lasers. They look like this: 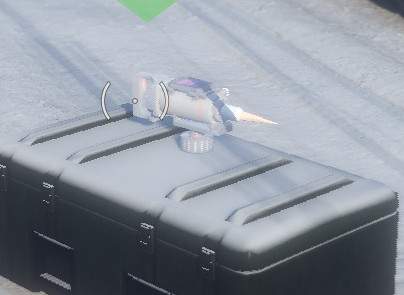 Go to LSIA and steal a cargobob. Then fly to the university, lift the EMP out (it is right on the open filed) and fly it to the substation of LS Water and Power right across the casino. 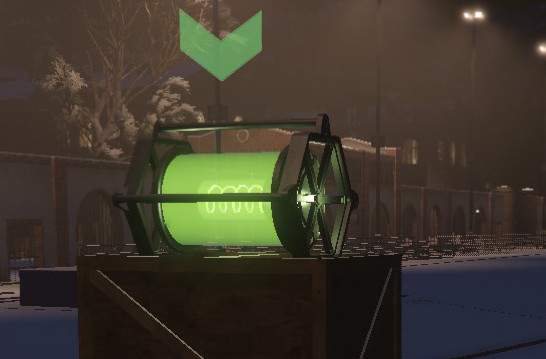 Go out to Human Labs and kill the guards in your way (the alarm will trigger as soon as you enter) Bags are in the rear (where you have to par the Insurgent in the Human Labs Heist). Bags look like this: 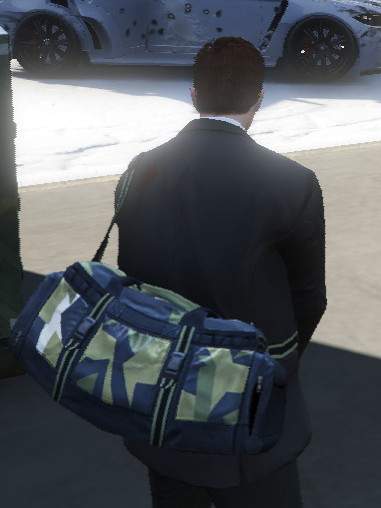 Acquire Thermal Charges to blow up vault door. We had to go out to Sandy Shores and crash a Hillbilly party.

We had to go out to Paleto Bay and recover the explosive from a sunken airplane, guarded by Merryweather. Grab scuba gear and dive out to find it. 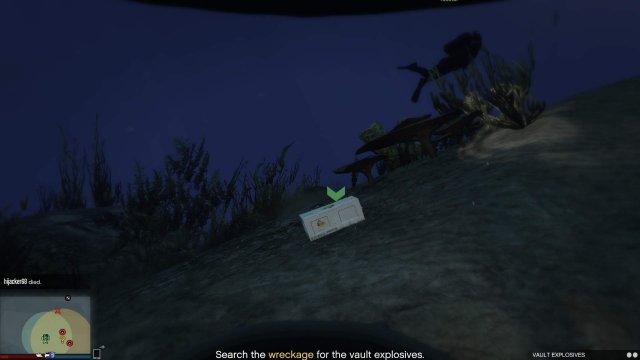 Take out the electric stuff with your stun gun

Kill the guards right away, DO NOT STUN THEM! Guards with a helmet can’t be killed right away. You can kill them with your knife.

We waited for the elevator guard to pass and opened up the stairs access.

Buyer: High Level (is further away, but you get more money)

First: Get into the Gruppe Sechs van and drive to the casino, to the security tunnel. You are being let in and have to drive down the tunnel, where your credentials are being checked and you are able to park the van.

Then, go down to the vault area, proceed through the manhole. To go through, you have to swipe two keycards at the (roughly) same time (time-window is roughly 4 seconds) and then just go down the winding tunnel.

Then you have a short cutscene, one knocks out the guard who opens the door and then you have to start heisting.

GTA 5 – Getting the Most Out of Artificial Scarcity (Contact Mission)

Artificial Scarcity is a contact mission given by Martin Madrazo and according to many players it’s one of the most difficult contact missions in the game; you’ll need to enter […]

GTA 5 – How to Play Without Spending Real Money (GTA Online)

It’s a very long process, but there is a way to play the game without spending money. I’ll run through the game now and then and create the game right. […]