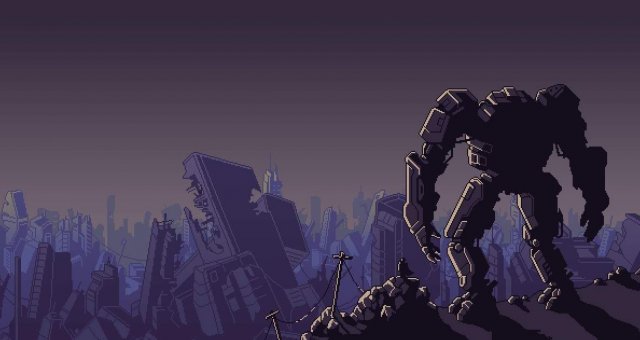 Into the Breach is a fantastic game the honestly deserves more attention that what it is given. Although it may look simple, Into the Breach will test the skills of even the most hardcore gamers. I will guide you through the steps to beat the game.

The rules of the game are quite simple. You control the Mechs and you have to defend the civilians and their cities from the incoming bugs. Each scenario will host a number of turns in which you and the bugs are able to move. Each mission is hosted in one of four islands. Once you complete an island you move to the next, but keep in mind that it is only necessary to beat two of the islands to go to the Volcanic Island, where the bug infestation is. On the battlefield, you are able to stop the bugs from rising to the ground if any object is on top of it. Water will kill any bug that is not able to fly, but if you are on the water then your Mech will not be able to attack. There are also effects in the game, some include Fire (if anything is stepping on a burning forest it will take damage for the turn), Poison (the one affected will take more damage till the end of the mission), Ice (the one affected is frozen and cannot act until someone breaks the ice) and Smoke (if anything is on the affected tile, it can’t attack). Three pilots can be selected that grant the Mech a passive ability. If a city is destroyed then you will lose part of your Power Grid, and if it reaches zero, then you lose. When you lose you get to choose one pilot to keep for your next game, that pilot keeps all his levels and effects.

There are four islands in total, these islands each have their environment that are different from the rest.

The Mechs are what the player controls. Each Mech can host up to two abilities or passive effects. These will impact the battlefield as they may provide the player with more decisions to choose from. All mechs have the ability to use their turn to self-repair, which will grant the Mech with +1 to their life bar and There are four types of Mechs.

Lastly, I want to talk about some tips and tricks that may help some beginner players or ones that are struggling with the game.

Into The Breach – Tips and Tricks for Getting Started

Before you play the Into The Breach game, you will definitely want to know these simple but useful tips and tricks. If you have any tips feel free to share […]

Into the Breach – How to Unlock All Squads and Pilots (Cheat)

There are two methods how to unlock all squads and pilots in Into the Breach. Method #1 Browse to: UsersUserNameDocumentsMy GamesInto The Breach. Open the folder labeled with your profile […]

Into the Breach – Randomized Squad All Islands Hard Mode (Made Easier)

This guide explains one of the easier methods of completing the game with Randomized (not really) squad, any number of islands on Hard mode for gold medals. Concept and Preparation […]