This guide will show how to unlock all characters in Risk of Rain 2 the game. 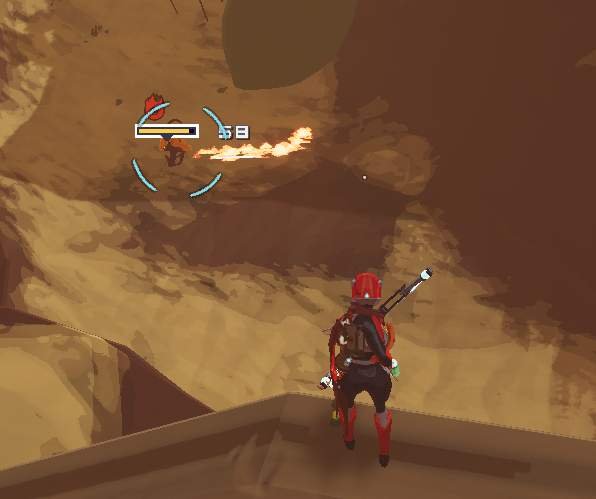 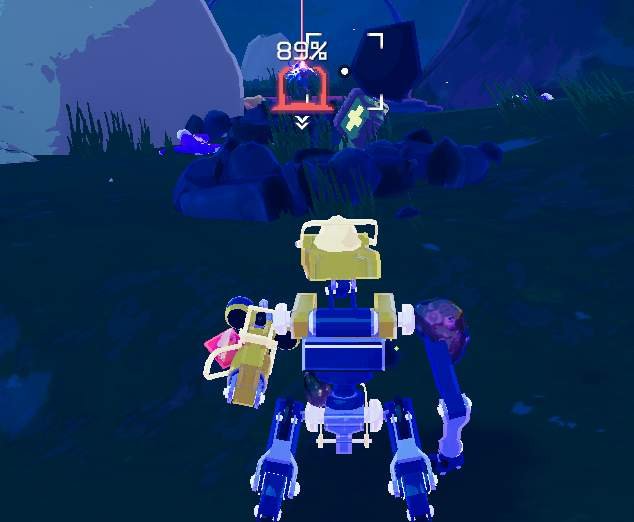 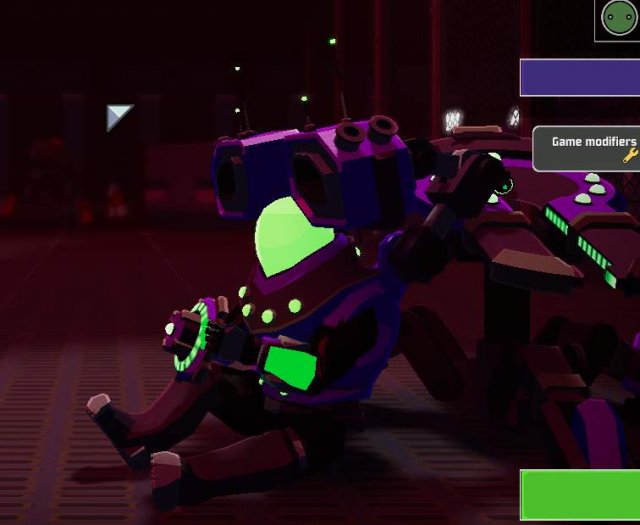 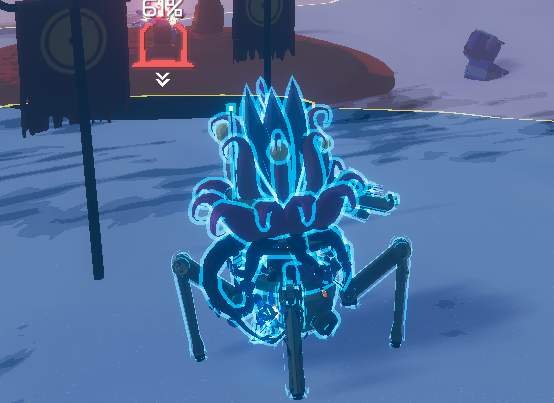 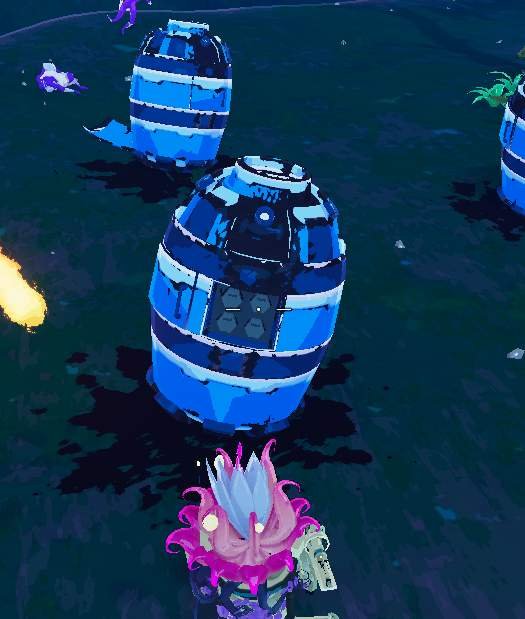 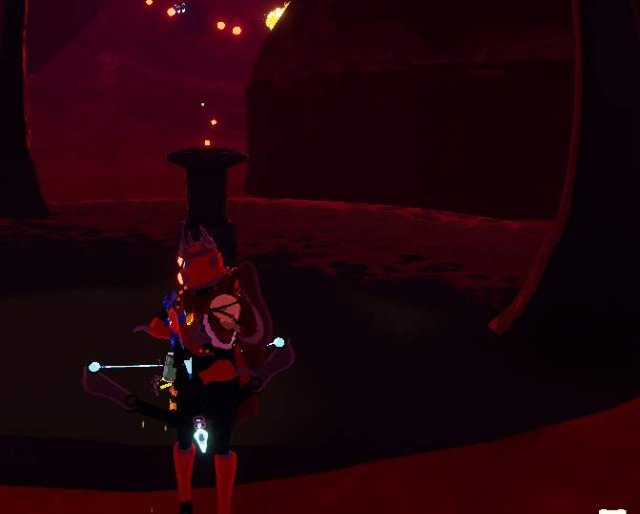 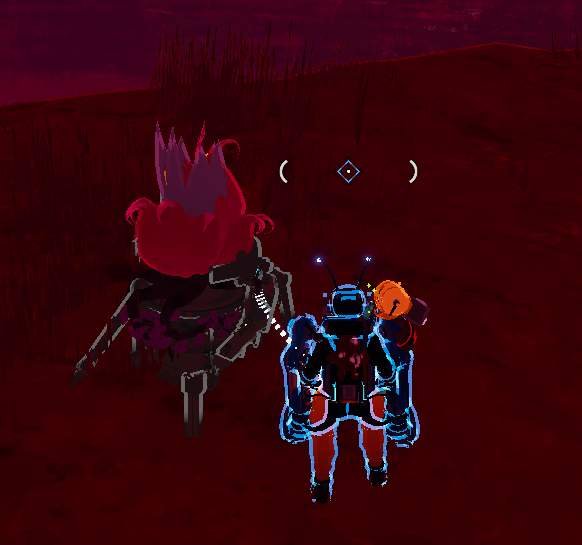 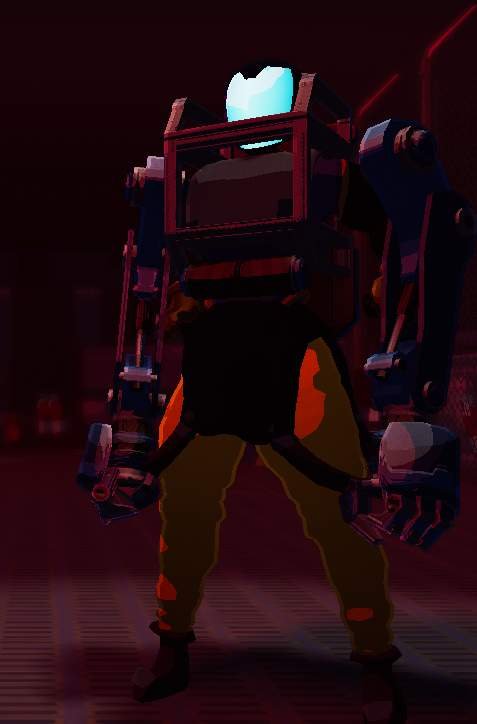 Roughly stage 3 or 4 is the siren bird one. 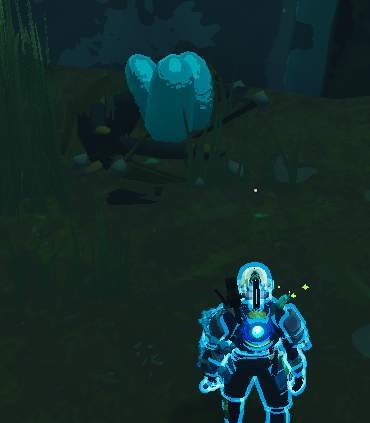 You must then defeat the sirens friend the big eye boss. 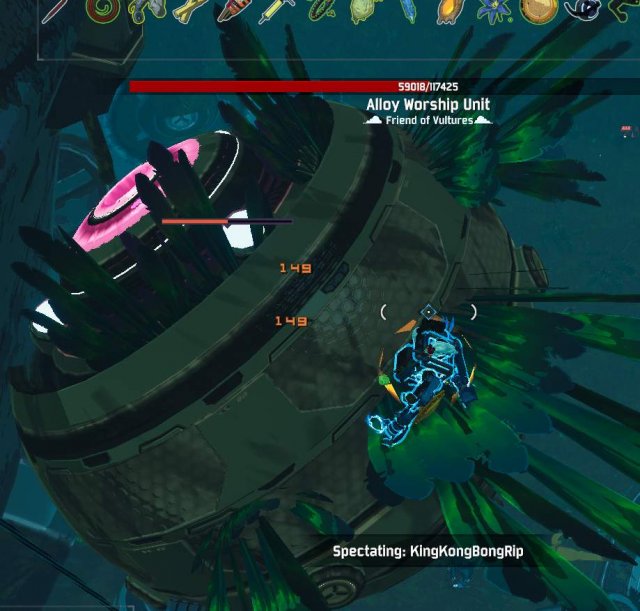 After eyes defeat loader is Unlocked. 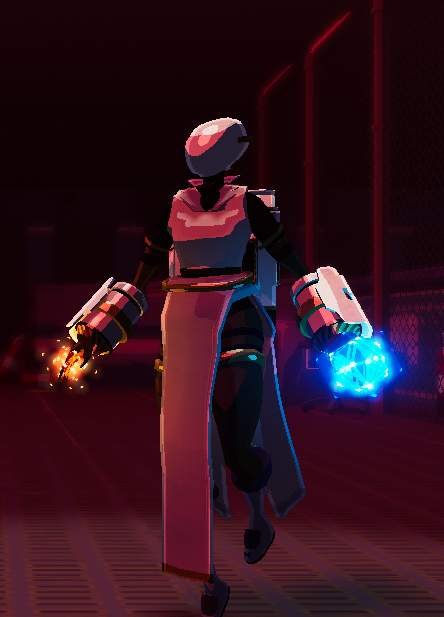 Note: You will need 10 lunar coins. 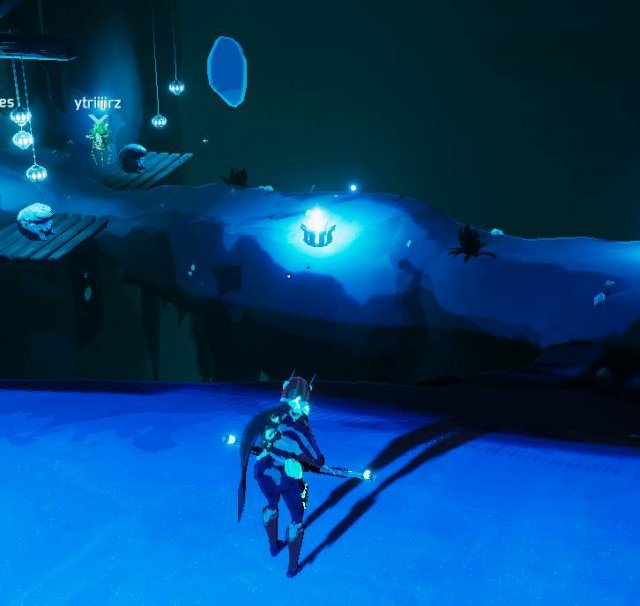 Head over to the frog looking shop keeper and you’ll see free captive for 10 coins. You now have Artificer Unlocked. 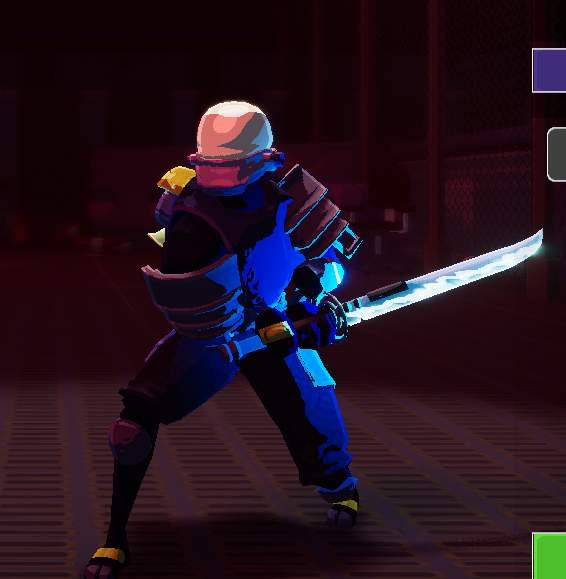 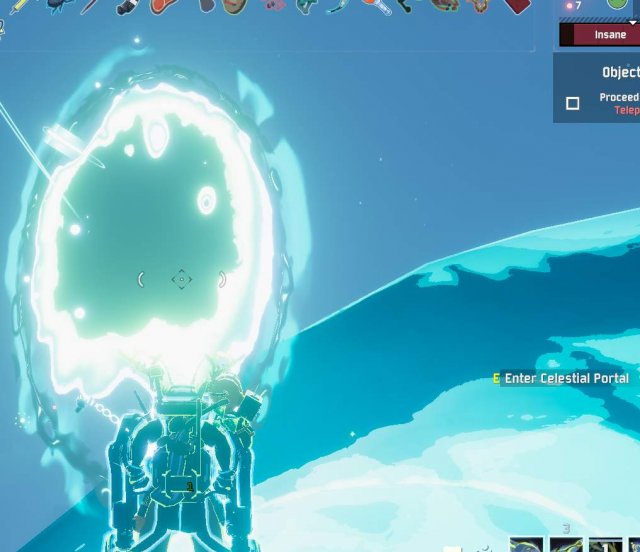 Do the jumping puzzle. 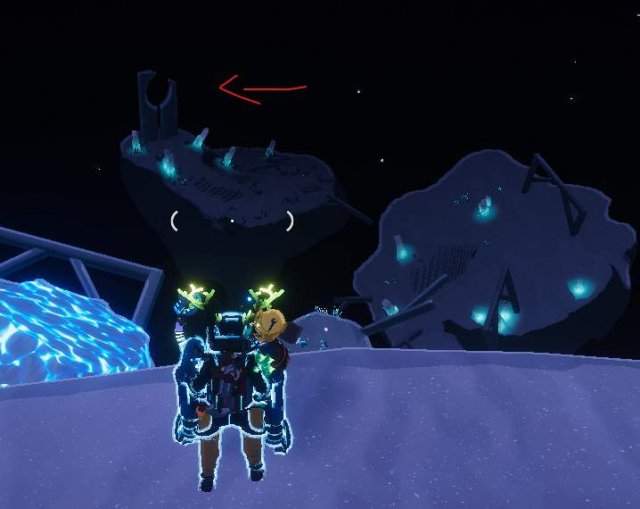 Press E on the big relic at the end and blow yourself up.

You now have Mercenary Unlocked. Make your way into a portal.

Look off to the left and jump down the cliff. 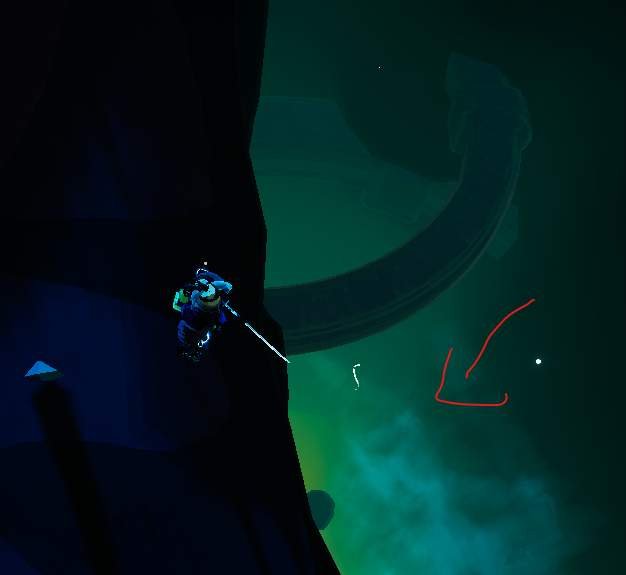 Keep going down until you see a yellow cave. 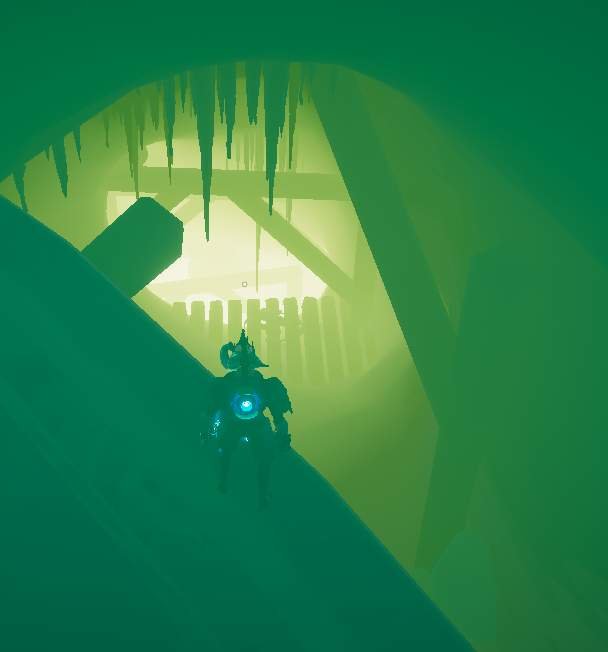 Go into yellow cave and use the secret void portal. A wave of enemies on each one.

Warning: This is quite challenging and the air will kill you.

After all are done you get the Unlock.

Guide to On Kill Build OP Items Main Items Are As Follow Equipment – The Forgive Me Please This is the most important item of the build. get this and […]

This is a guide on how to build your character to the ultimate, unkillable, killing machine. Did we mention you can have an infinite amount of gold too? Well you […]

Other Risk of Rain 2 Guides: How to Unlock REX. How to Unlock All Characters. Beginner’s Guide (Tips and Tricks). Altar of Gold, Gilded Coast and the Aurelionite. Shrine / […]