Since this isn’t the usual Serious Sam game where the bosses are just regular enemies on steroids, some people might find them a bit hard. Hopefully this guide will help!

A much better take on the Adult Arachnoid boss fight from BFE. I found that the lasergun worked wonders against him. Be careful of his right handed minigun barrage and keep an out for the orc commanders that drop in from time to time.

Overall not that hard. 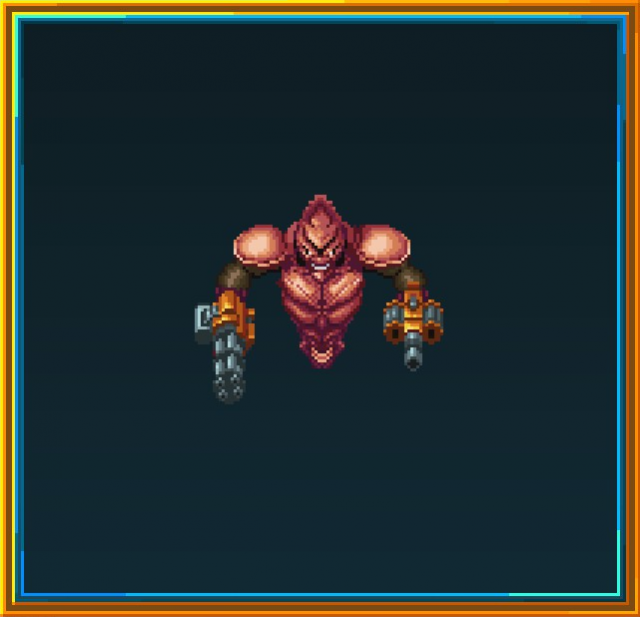 The Fattie will puke out weak enemies and shoot saw blades at you. The saw blades do a lot of damage but they’re easy enough to avoid. Be careful not to enter the minefield which surrounds the arena.

When his health gets lower the Fattie will start puking out those mutant turtles from earlier which will shoot out a single nova of spikes. 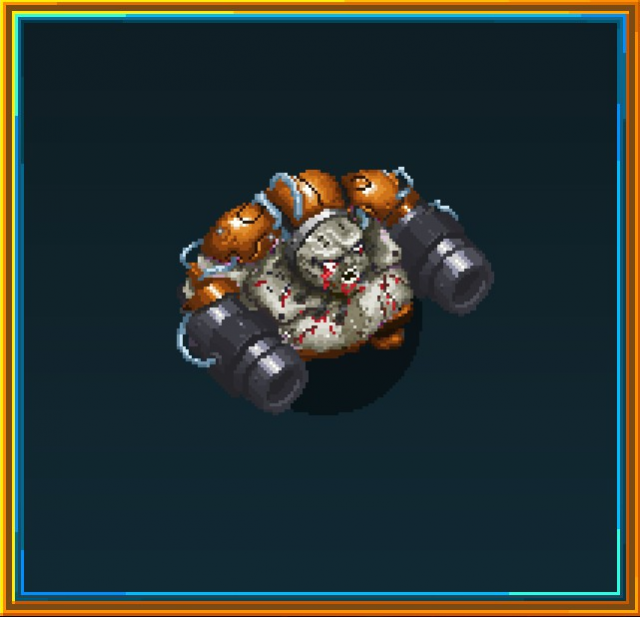 My first time playing this guy killed me more than any other boss, including the final one. However once I found out these two tricks he became MUCH easier:

So yeah, use the lasergun and the ooze gun and this guy shouldn’t give you much trouble. 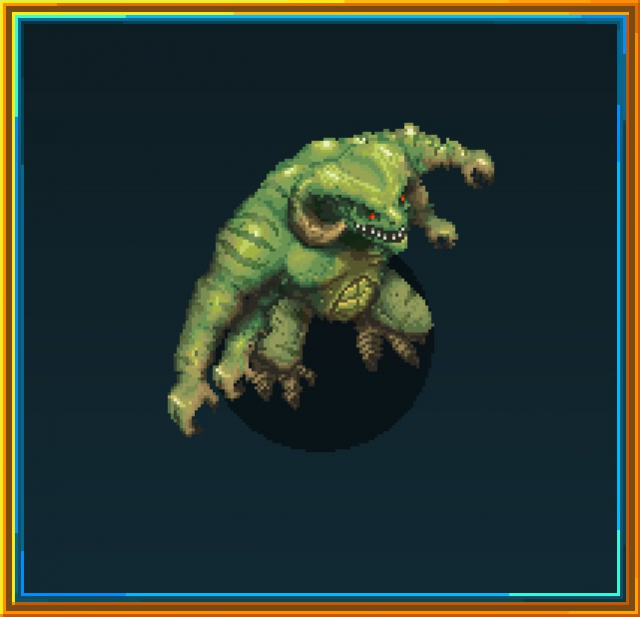 These two are probably the toughest boss fight in the game, mostly because of the orc scientists they summon to help repair them. As far as I could tell there is no way to permanently stop the scientists from teleporting in, so you’ll just have to focus between the big guys and the nerds.

I had an easier time killing one at a time instead of taking them both head on. The easiest way to kill them is by spamming cannonballs (not fully charged, just fire like you’re shooting with the pistols). This may deal less damage than a fully charged shot, but it’s easier to “lock out” parts of their health before they enter shield mode and start to heal up. 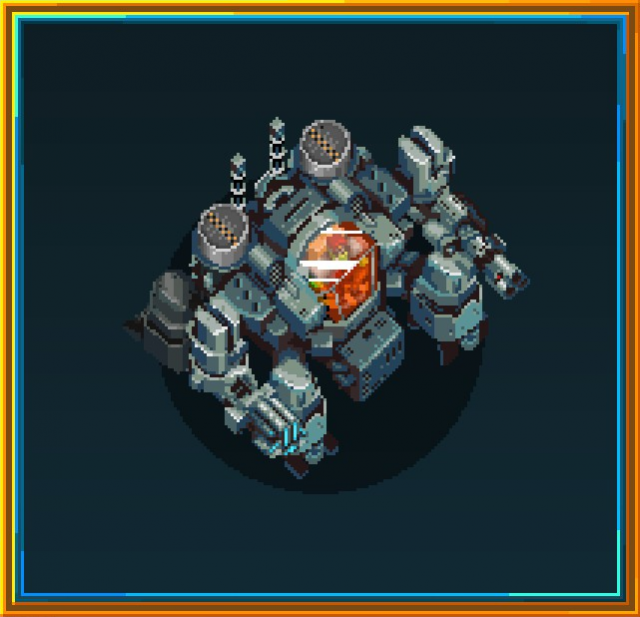 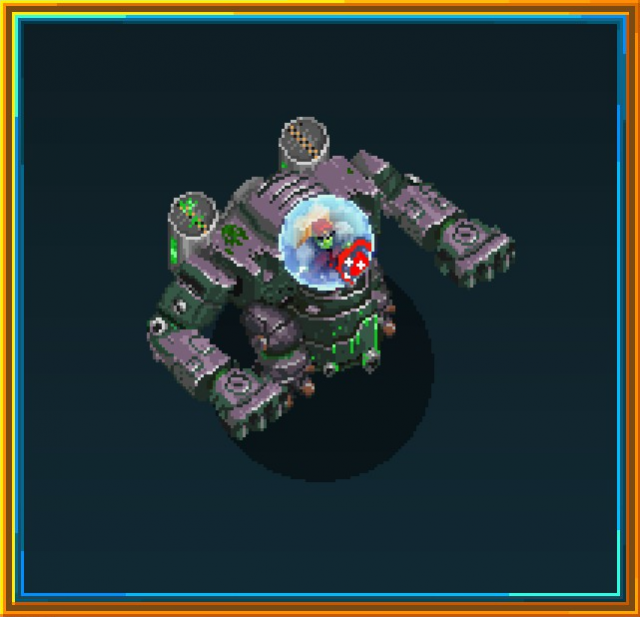 Not much to say about this one, just move around to avoid his purple fireballs and shoot him. When he summons a clone, shoot that instead of him. I recommend using the Shaft against this guy 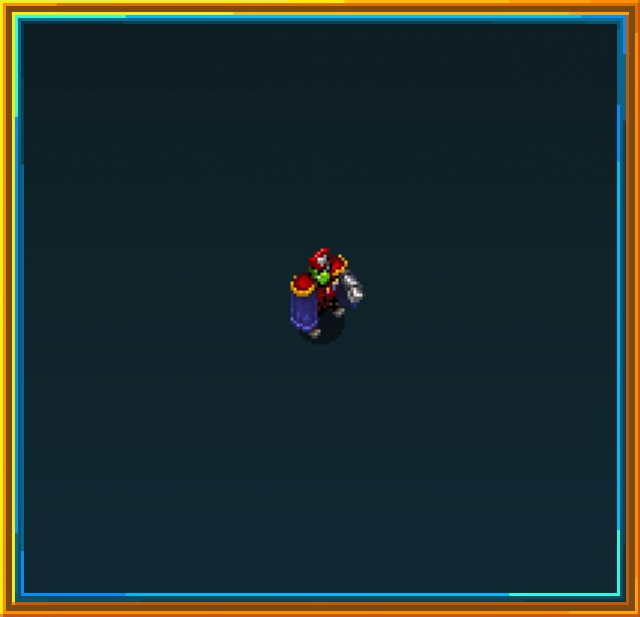 This guide will help you find every star in the Bogus Detour campaign and get the All Stars Achievement. ContentsIntroduction / ExplanationKnee Deep in the SandPublic Library No:1Path of Feast […]

Just a quick explanation on how to get the Swordfish achievement. Other Serious Sam’s Bogus Detour Guides: All Secrets Guide. All Stars Guide with Maps. Boss Guide. 1UP Maps for […]

Explicit extra life maps for Serious Sam’s Bogus Detour. Yellow and green outlined glasses mark the locations of all 13 of 1UP items in the game. Should help unlock the […]