Your settlement in Prologue should be entirely based on income from trading with Abydos. 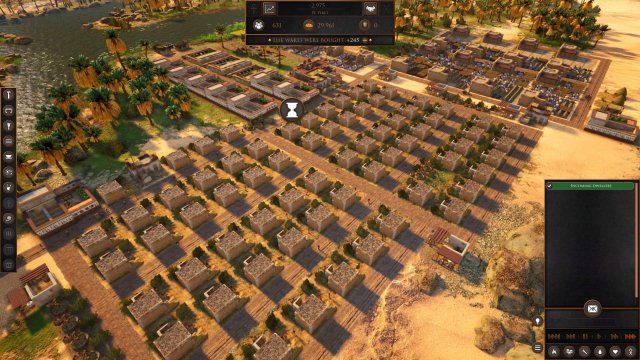