This is the quest where you get the bomb ability for your Dwarf character. Quest NPC shows up once you finished The Trials In The Pines. She is located near the farm, at the west end of the map. Once talked to Vivace you will be able to find Black Powders. I suggest skipping as many puzzle ruins as many you can, just like treasure hunting until this part, as you can find the Black Powders in chests.

For the quest, you need to use a bomb at the cave entrance, where Chip is “trapped”. Upon completing the quest you will get the achievement and inside the cave, you can find an artifact. 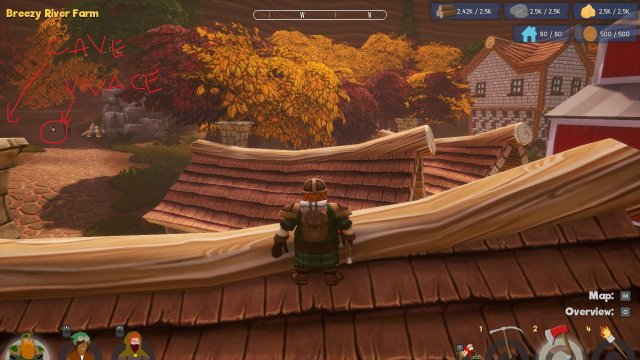 Listen to an Old Man’s Story

This quest is started by Ebner, who is standing next to a chest. Sadly I did not make a picture about his first 2 locations, so I’ll update those after starting a new game, so this part will be one of the last which will be updated.

After the third time you find him he will unlock the teleport to Mucktock Swamp, this is the only way to get there. Third location: 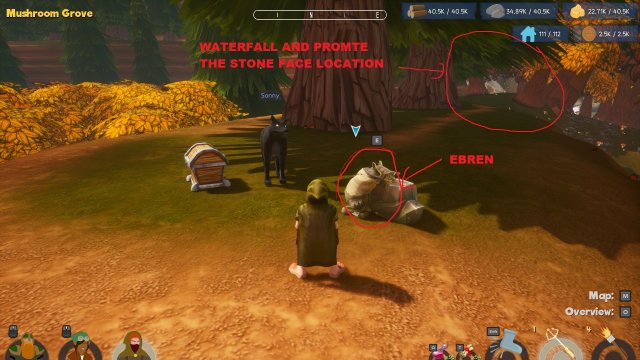 The Fourth and last location is inside the Swamp area, in the northern part of it. Talk with Ebren the last time and the achievement unlocks after a long conversation.

The True Magical Stone was Friendship

Promet is the Stone Elemental which located at a north-northwestern area of the map. He will give you torches, one of the essential element of the game. First, you need to build with Gloria a fake bird to distract the attention of the real, big bird at the tower: 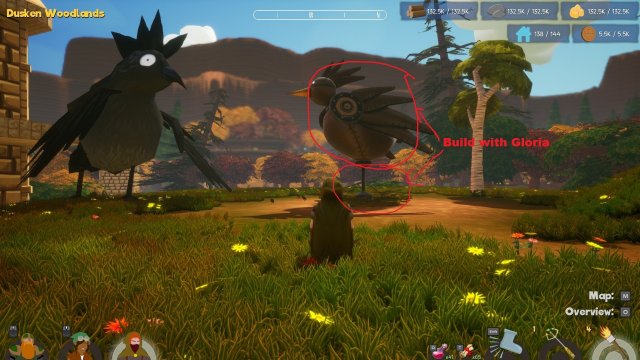 Then you need to unlock the gate close to Promet with your torches (lit the wood stack at front of the gate) and solve the puzzle inside there. Once done return to Promet and this achievement unlocks.

Though Thoroughly Thought Through

You will need Gloria for this achievement and a quest. On a plateau there is an NPC Professor Archy who want to fly up to the moon. With Gloria we need to build a platorM, using her hammer on the rubble there, and then jump on the teeter-totter, so the Professor will fly up. Once done you will get the achievement and you can loot up the chest. 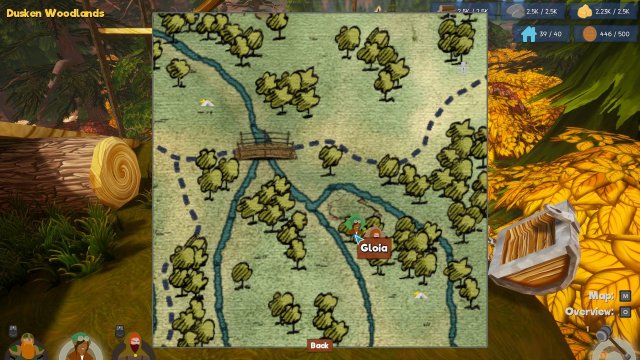 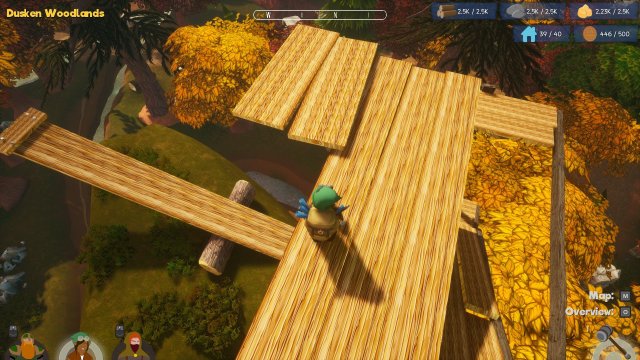 Bring Mac home from his… travels 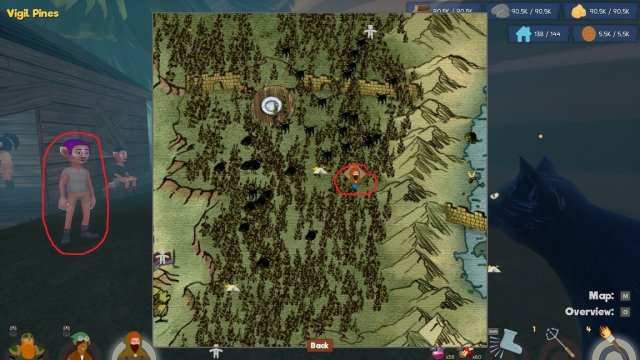 He will direct you to Tea River Camp. There you need just look for a crowd of girls and front of them you can find Mac. Talk with him. Now when you return to Fairwillow village to get your rewards: the Pipe artifact and this achievement.

Be finished with an annoying prankster

The quest start when you see a body in small level water and interact with it. Not made screenshoot about the location, will make one whle replaying the game.

The next time you need to climb a tower to find the Prankster, location and button is on screenshoot. The Tower is located in Dusken Woodlands, directly west from Hillcrest village. The button is covered with leaves, need to remove the leaves to uncover it: 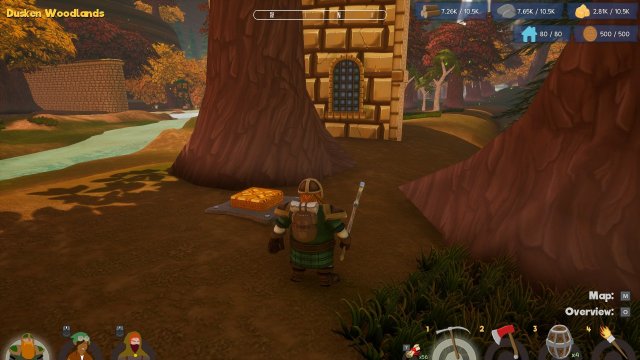 It Was This Big

Help Clyde get a snack

Clyde is a fish located at the Old Quartz Road teleportation stone (SE part of the map) just approach the water and he will show up. He will ask you to bring him 20 Crabapples. Crabapples can be looted on a plateau, just by an applethrowing distance to the north from Breezy River Farm. Return the apples to Clyde to get the Shield artifact. The achievement should be awarded upon completing the quest, but it is not unlocking right now.