This will tell you what are some of the best things to do to get a dub. I’ve most Xcom games so this was big change for me at first.

How to Get Dub

Those who play with the devil’s toys will be brought by degrees to wield his sword.

As you veterans of Xcom there’s no point in reading this Guide since it’s basically Xcom 2 of how it functions but there will be some useful things.

Now I will show you the things you need to know and basics of it.

This just like the roots of Xcom 1 where you have to balance out sectors of the map to make sure they don’t go and start throwing molotovs through out the city. 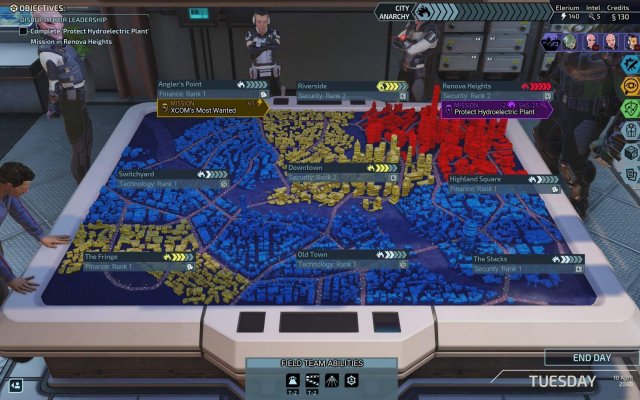 If you have played Xcom 1 it is the same deal with this game since it uses the same mechanics.

Both of these pictures show regions of an area each area has a certain amount of tolerance until they start to break down. If the region starts to break down it will Anarchy, if city anarchy reaches the max you will lose the game and forced to restart or load a save depending on which mode you have chosen. The best way to keep down the city wide unrest is too spread out it evenly. Shown in the picture there is two missions, you can only respond too one of them the best one to respond too are the districts about to fall into anarchy or the ones in anarchy. In the missions early on, you will notice there will be one district you can not stop from gaining unrest until you have sufficient intelligence of the enemy operation, and will keep increasing until you complete the mission. So if you had 2 options if one district about to max on unrest and the other, that’s going to go half way on unrest pick the one is about to go and max out since it is hard to combat anarchy.

The Assembly, The best strat I have found is rush for armor. Since armor will increase health increase armor points. Everything else is optional but I say keep rushing for armor as much as you can and if you can get armor get something else you think you might need till your able to research armor. Aswell if you get an extra operator put them into the assembly too cut the time in half trust me that saved soo much time till i figured it out. 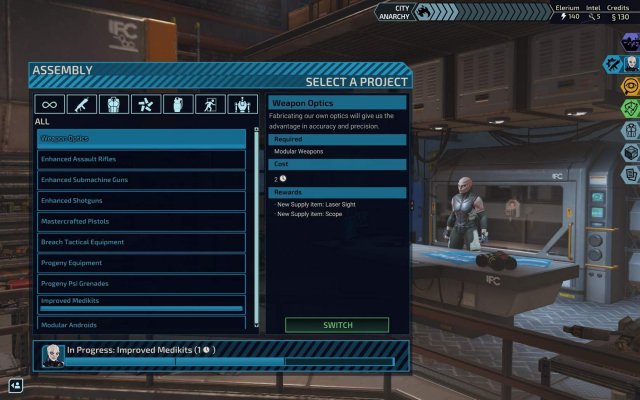 Don’t forget to get the breaching charge upgrades since you get cease fire and flashbang bomb to use as breach tool.

Also flashbangs are better then cease fire grenade not the bomb version of cease fire.

Xcom Combat is very simple to understand. Flank and maneuver, basics of any military strategy game. In Xcom Flanked enemies have a higher percentage of getting critical and hit so it’s go too killing way but don’t forget if you get flanked then they are more likely to crit and hit you so always check you’r flanks and keep up momentum. Anything else in combat is just learning from in game, the more you play the game the more likely you will understand when to shoot when to run and when to hunker down. 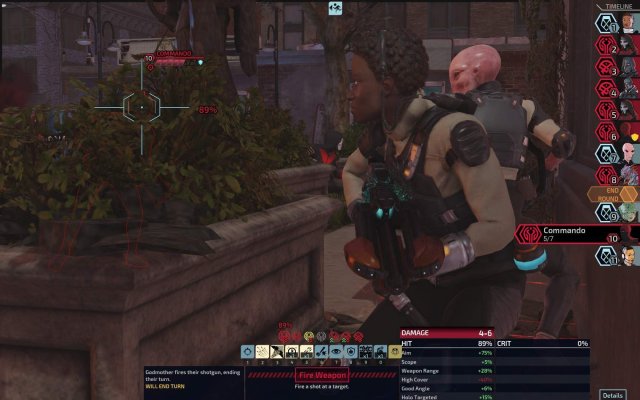 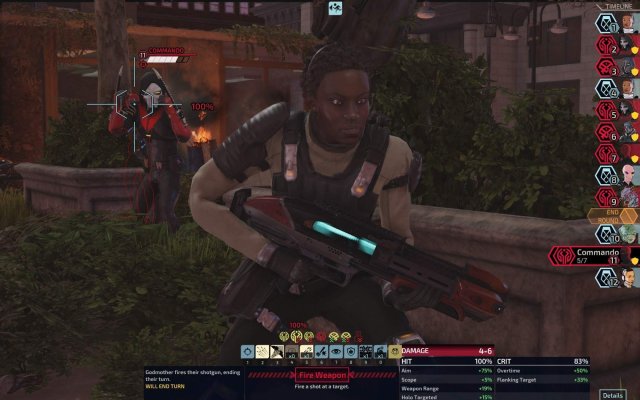 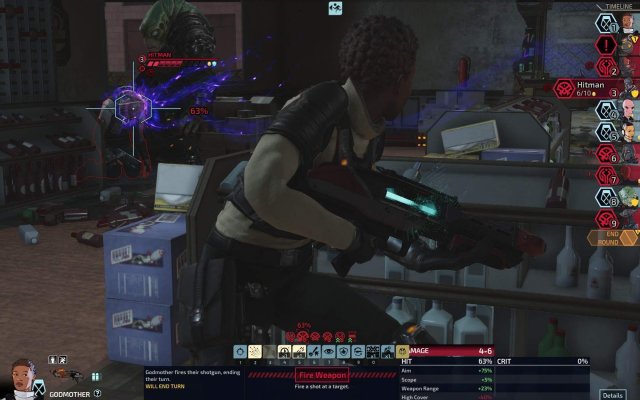 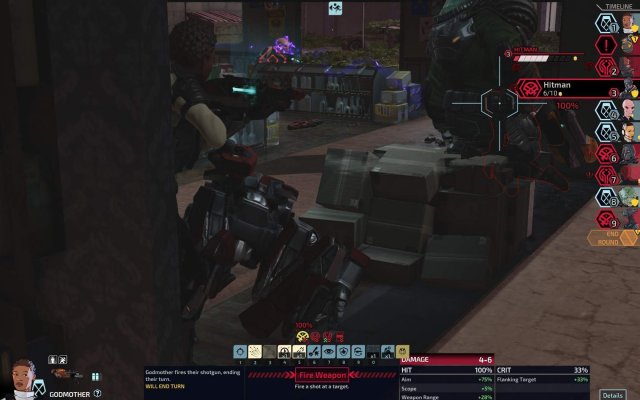 Battle scars are a pain in the ♥♥♥ to deal with, but there are ways to deal with it you can always throw your operators into training to fix it but if there are too many battle scared troops here are the best way to prioritize.

This is the worst one out of all of them they become a piece of glass this scar makes them much more easier to get another scar and that makes the whole situation worse. 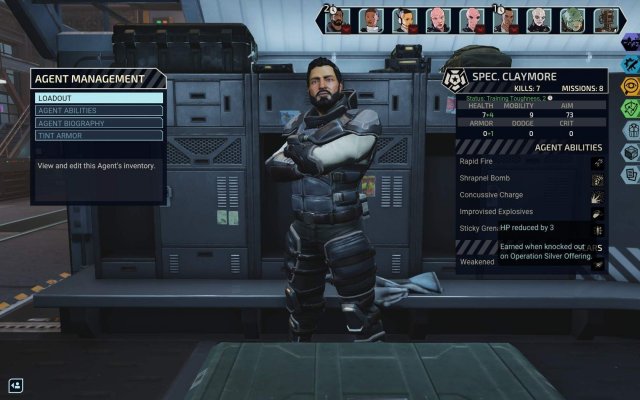 This is bad but not as bad as decrease in health, this makes the person much more likely to be hit which is bad but it can be avoided by putting him in High cover. 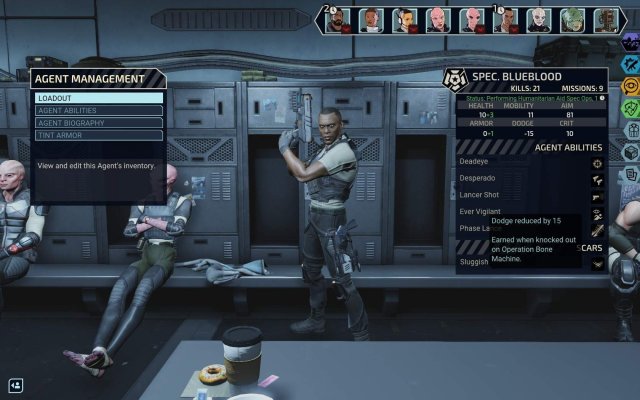 With this never I mean never send this soldier into a mission where it requires extraction becuase they will slow down the squad and hold back everyone and probally get someone bleeding out! 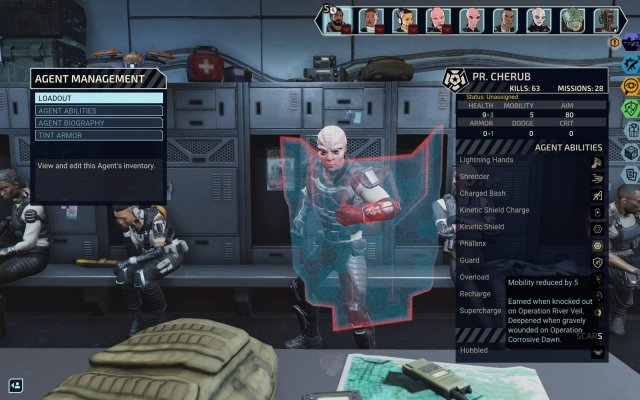 This is not bad at all but when you go against PSI enemy then this will have to be addressed since they are much less resistant too mind control and and PSI attack. 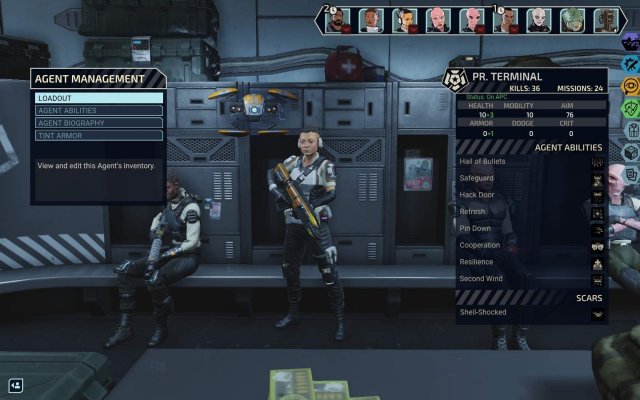 This is the least to worry about at all since well since this doesn’t affect much but damage and they still could get critical hits but there less likely able too. 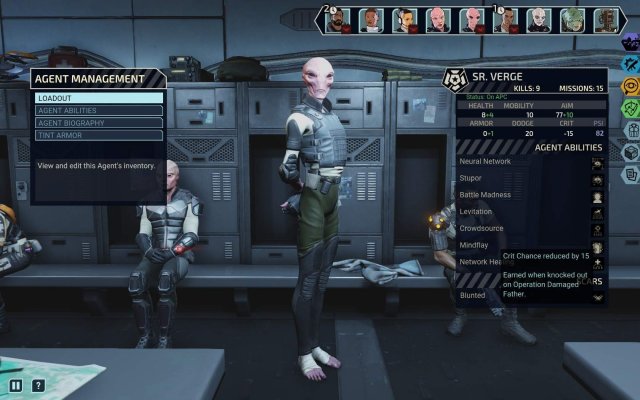 There much more of them i just haven’t found them yet but that this list is the best way to prioritize the the treatment of battle scars.