And here we go again. A new fresh map for people play and adventure through. Incase you are not the type of person that wants to find out things by him/her self this pocket guide is for you 😀

So locations are listed here (Obviously) along with what you can expect to find there. Sooo… This place is quite interesting, because not only is it like a smaller military base where you can go if the main one is being camped, it on top of that also spawns construction,food and vehicle loot. So it’s technicaly better? but also no beacause it’s A LOT smaller. 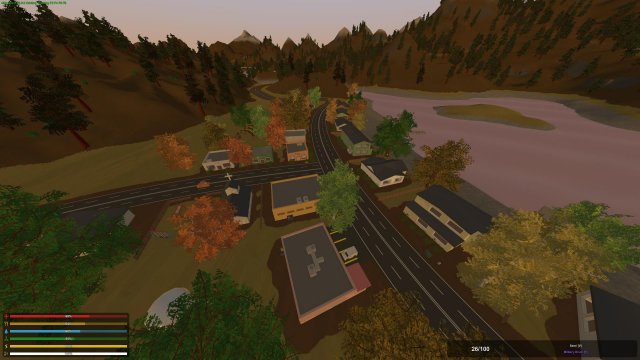 Not much to say. It’s a small city that has a dock where you can find boats and jetskiis

A wine farm that has a green house with amber and blue berries. 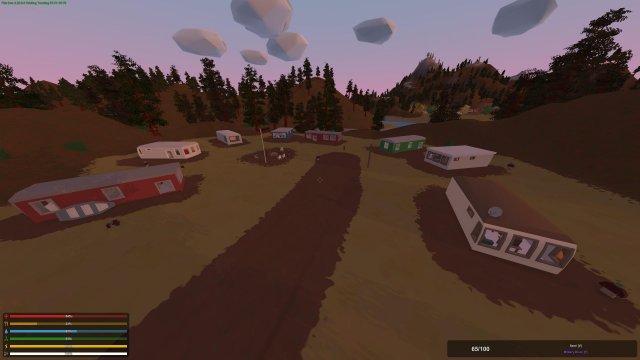 It’s a quite normal camp (with a funny name(if you are not german))
Fun fact: Düsseldorf is a city in germany (might be obvious) 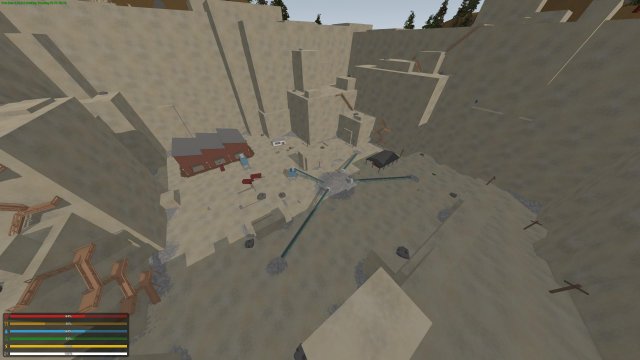 The best (and almost only) place for you to get metal. I can already imagine this being someones worst nigtmare on a pvp server, so much open space and someone with a sniper can easily shoot down into the quarry.

Cool looking prison. It has four towers that you don’t need to bother looking into as they all only have a single police loot spawn. 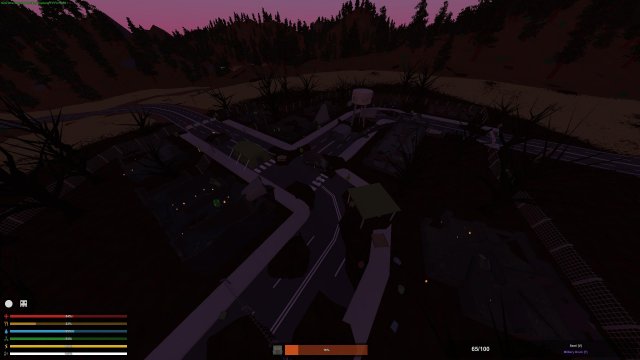 Ah this maps deadzone. Basicaly Germany tried to launch a rocket but accidentaly hit one of their cities. This place has normal military loot spawns.

NOTE! all zombies in this area are either burners, flankers or spitters on top of being radiated. 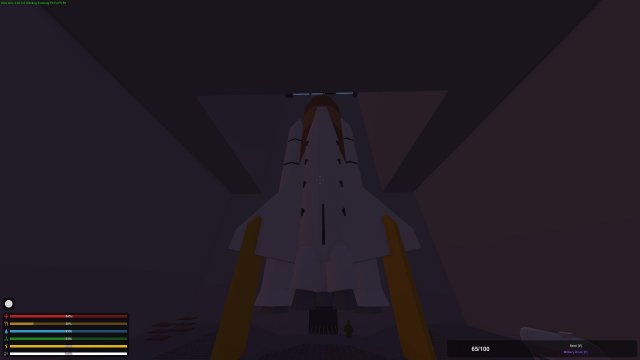 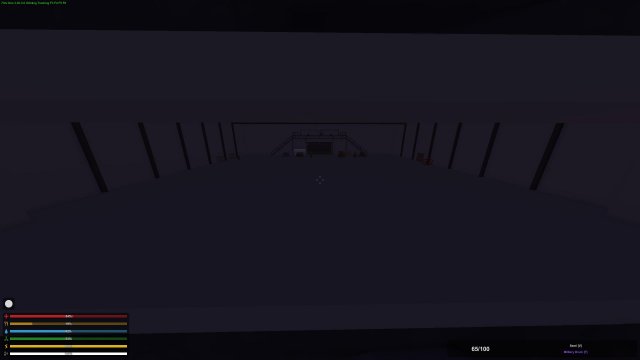 Forget all other places on this map, this is the place you shoud go to, forget the military base, forget berlin go here. Not only does this place spawn multiple megas (they are all spec ops) It’s the heaven of loot spawns and vehicles. It can spawn jets, tanks, urals and jeeps. It has a Large hangar filled with construction spawns, 4 levels filled with military loot, a water tower vehicle garage, fuel tanks, a canteen and lots and I mean lots of space. Don’t forget bring your generators, because the only way to enter this place is through one of 3 metal doors that need to be powered. I so want to see someone turn this place into a base 😀 The city of Berlin. Basicaly the city that you go to if you want civilian OR coalition loot. The entire middle part of the city is a large coalition base that can be entered throught the citys windy sewers or by getting on the bridge (or you use use a ladder to climb over the walls like a normal person). Beware you won’t find npc’s in this place. Another camp that also happens to have city of same name in Germany.
(cmon Nelson you can’t just turn cities into camps like that). 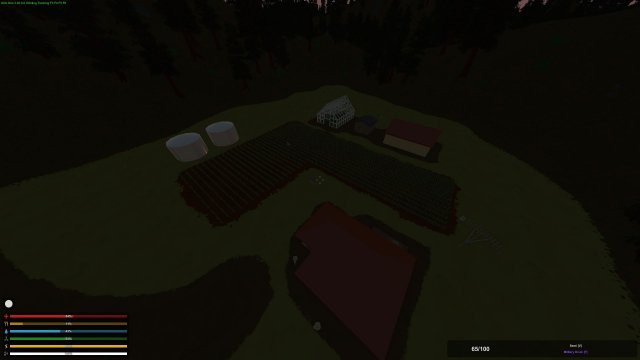 Same story as with Moritz’s farm expect it has jade berries. 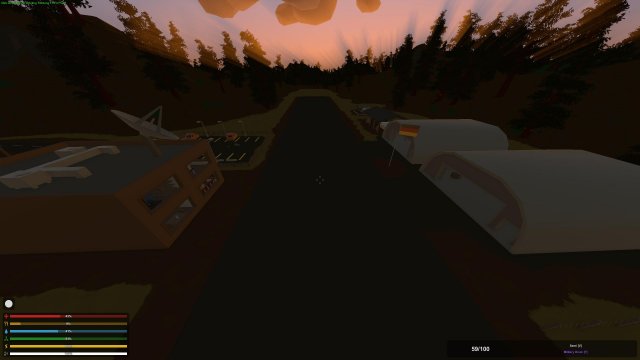 An airfield with airplanes for all of your airplany needs. Enough said. 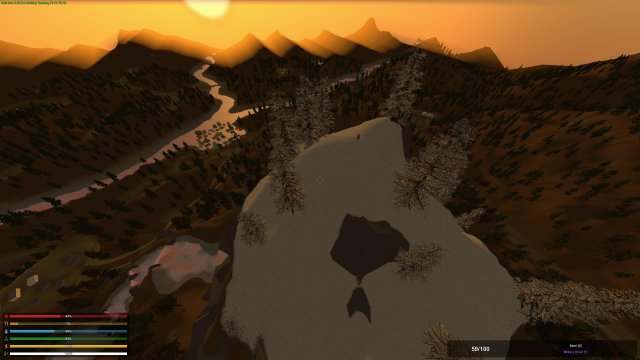 The peak itself isn’t interesting but this spooky place next to it is. 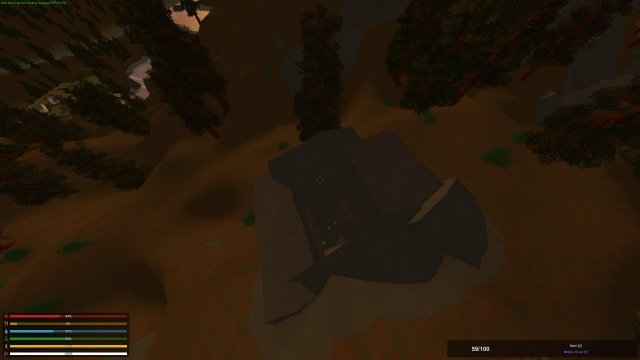 Oh and there’s also a river that goes down the mountain. Lets just say.. you can find a surprice behind the waterfall. 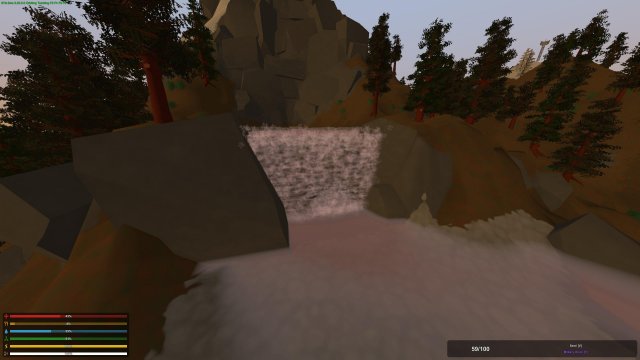 Ever wondered what an underground farm woud look like? no? well now you’ll see anyways. 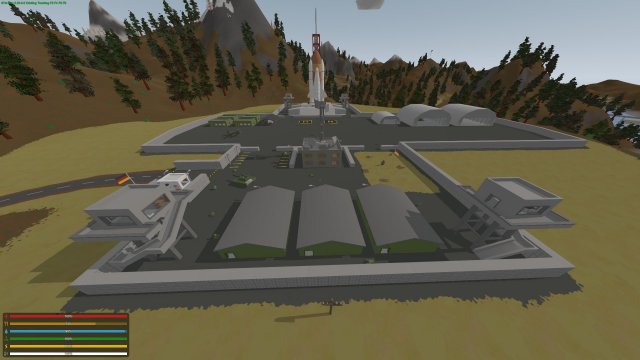 The bigger the better(?) military base.
It basicaly has lots of these guys. 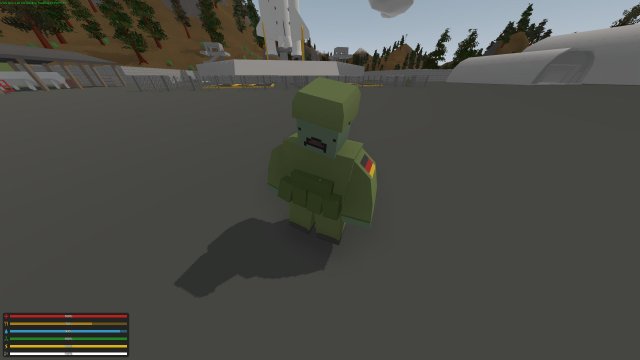 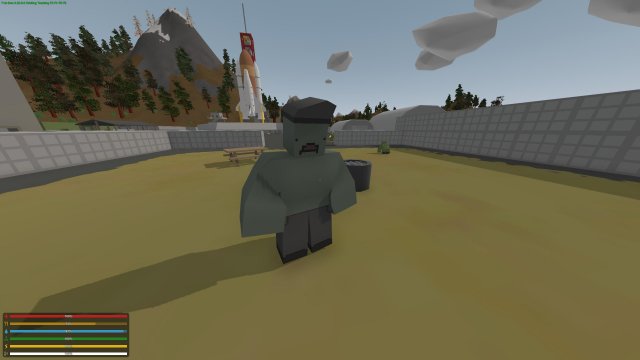 The most useless of all the locations. Before you ask NO it doesn’t have an interior and NO you may not complain about it in the forums.

And ill just let this note found near the front door tell you the rest. 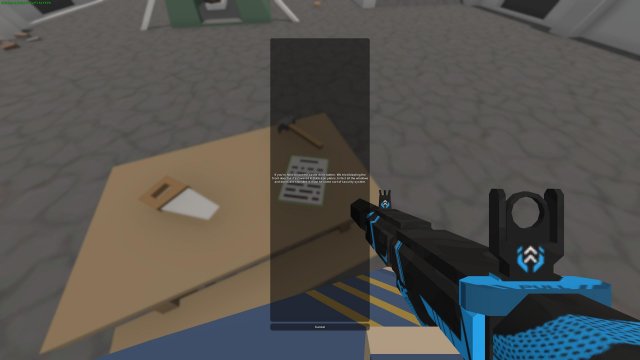 Das ist eine Farm. You can find all other berry types here. 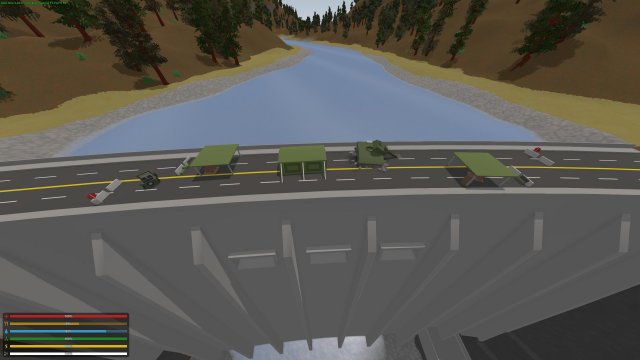 Dam son. (sorry not sorry) Well it’s military loot, but not so much of it to be honest. so only go through it if you are in the area and have spare time.

Oh and screw you Nelson for placing the teleport point at the bottom, making me actualy walk…

Civilian: nothing new
Construction: nothing new
Science: Doesn’t actualy have any funny enough
Police: normal with added chance of Swissgewehr
Military: It’s strange. It’s a mix of washington and russia with both military and ranger weapons.