Here is the basic introduction of Hero Crown Prince!

Crown Prince is the first hero that player can use in Gunfire Reborn. He has balanced attributes and is a perfect choice for new players. Here I will introduce his characteristics and how to use him correctly:

Basic attribute of heroes in Gunfire Reborn include HP, shield, movement speed and so on. Compared with other heroes, Crown Prince has higher shield and shorter shield recharge time. However, his HP and movement speed is average.

Each hero in Gunfire Reborn has two skills – primary skill and secondary skill. Crown Prince’s primary skill is Energy Orb which can damage as well as lock enemy. It is very helpful for new players. However, players should use it in the right time because this skill has long cooldown time.

Secondary skill of Crown Prince is Smoke Grenade. This grenade can deal corrosion damage and is very effective against monsters with armor. You can improve its attribute with the help of ascension and Occult Scrolls.

Crown Prince has three types of Ascension: Element-Enhance elemental DMG, Smoke-Enhance Smoke Grenade and Orb-Enhance Energy Orb. Players can choose the ascension based on their favor.

Here I will recommend some of my favourite ascension: 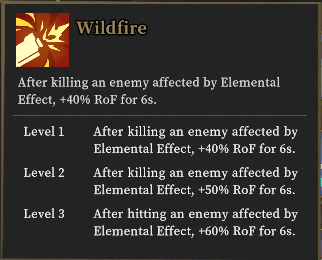 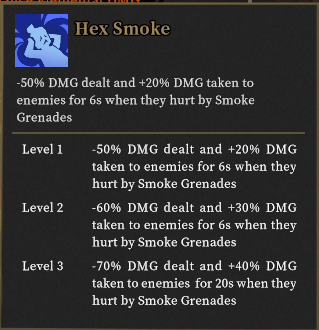 With different ascensions, Crown Prince can grow to different direction.

You can use the weapon with large single shot damage like Piercing Flame or Tiger Cannon with ascension “Energy Blade” and Occult Scroll”Preemptive Strike” to maximize your damage. 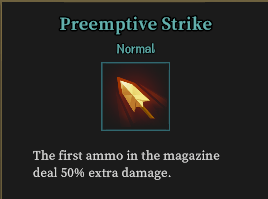 On the other hand, you can use the weapon with elemental damage like Star Devourer with ascension “Elemental Rage” and Occult Scroll”Elemental Relic” to deal powerful elemental damage. Player can check the detail in Gunfire Reborn Crown Prince Build strategy. 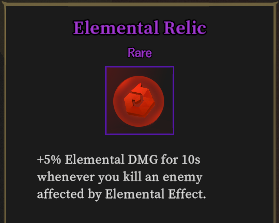 Some tips that will help you beat the first boss. Tips for Stage One Energy Blade (1-3) One of the most helpful things in the entire game is the Energy […]

This is a mechanic that is only mentioned during loading screens but if two elemental effects are applied to an enemy it creates a special effect called a fusion. This […]