This guide contain spoilers. If you haven’t finished the game yet I heavily suggest you stop reading.

This guide aims to help facilitate the farming of Magic Capsules and XP in Chrono Trigger for those who seek to min/max or just get a boost on magic power.

Once you retrieve the Winged Epoch, with Crono or not, it is up to you head to 1000 A.D Dimensional Vortex, SAVE and enter it.

If you enter the FIRST ROOM in the Vortex and it is Ocean Palace, Abandoned Sewers or Truce Canyon, Load your game and enter again. We are looking for sets 1, 3, 4, 6 and 8. The ones that lead to the Black Omen. It doesn’t matter which, because you will have to complete all sets of rooms to get out of the Vortex once you are done, the important part is that it contains the Black Omen. 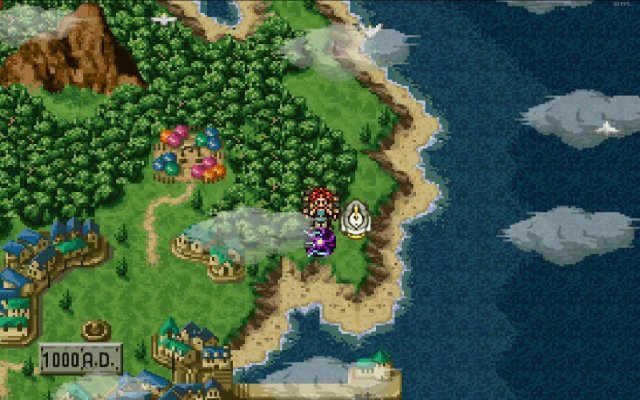 Once you arrive in the Black Omen room, move to the left on the first fight, you will find a most sought after guy, the Ghaj, or Alien, for the old-school out there. 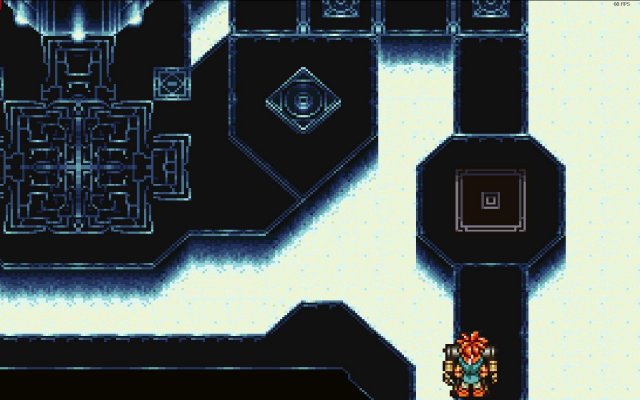 The Ghaj originally appears in the Black Omen, as the room suggests, but the difference is that the ones in this room respawn, while the ones in the original Black Omen do not. 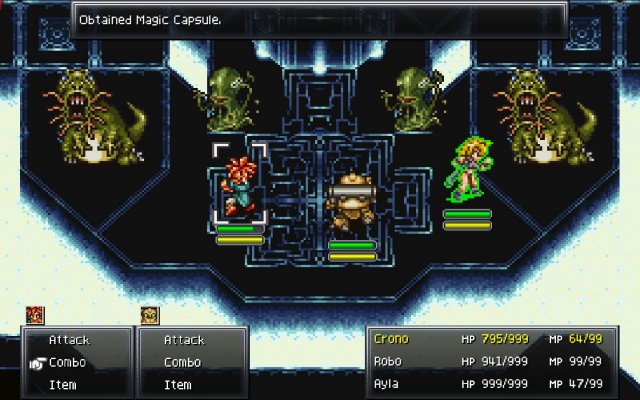 From here do the battle as you would. Charm the Magic Capsules from both Ghajs and eliminate all enemies when you are done.

Instead of going through the room to fight the other Ghaj before changing areas, leaving the Vortex and repeating the whole thing again, just Bookmark your game… 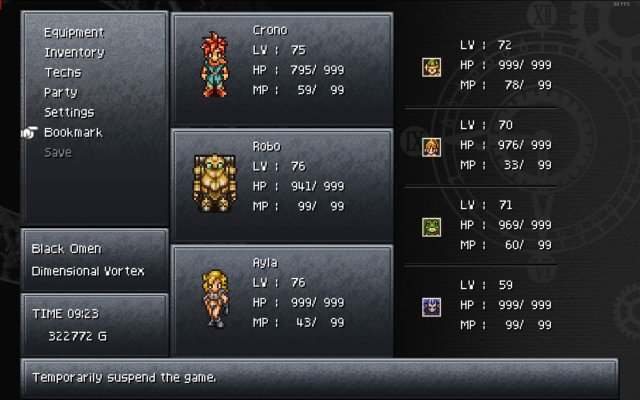 …Resume it and fight them again! 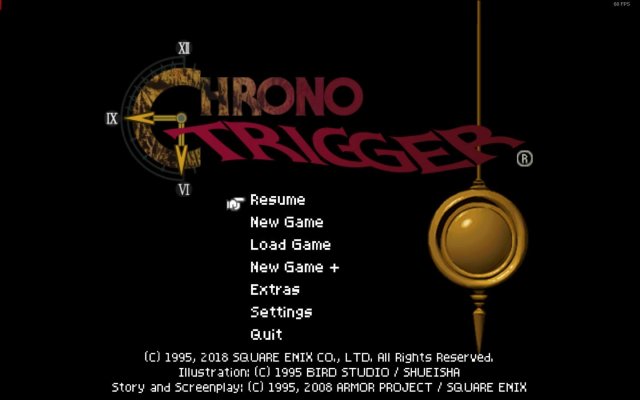 Repeat the process as many times as you need. They are easy enemies and one Luminaire should be enough to get rid of them, and beyond stealing the 2 Magic Capsules you can also get around 3100XP per fight, which mounts real quick while farming for the capsules! 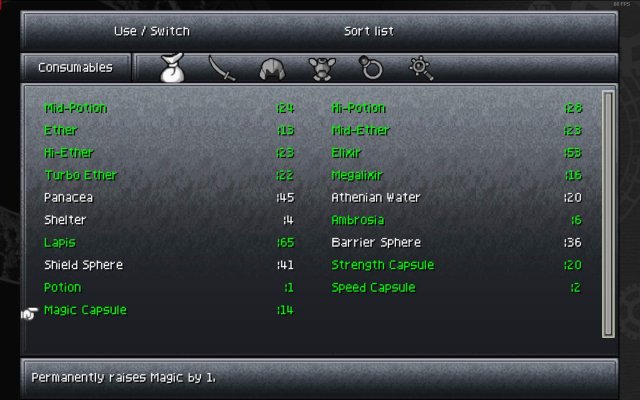 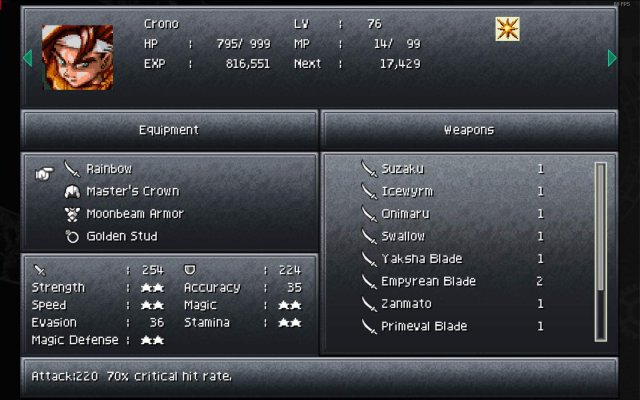 A guide to effectively farming the Nu in the Hunting Range in pre-history, with images and tips. You can check every spawn in one single rain! ContentsGetting StartedInformation on SpawnRoute […]

Chrono Trigger – Tips and Tricks for Getting Started

Before you Play the Chrono Trigger game, you will definitely want to know these simple but useful tips and tricks. If you have any tips feel free to share with […]