Stuck at Dunna’s Island? Don’t worry. You’re not the only one!

She lives in the adobe dome on Black Volcano. There is a small robot out front. 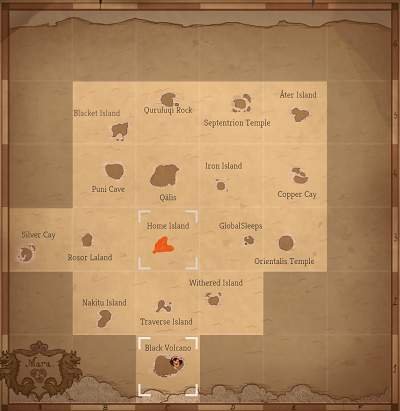 Where Do I Get Haku’s Flower?

Haku’s flower is found on Home Island on either side of the little Shrine. Don’t worry if you sold or lost it. It regenerates if you sleep at home about as fast as bait re-spawns. You can speed run it, but most have better luck having full days by sitting on the roof and then sleeping. 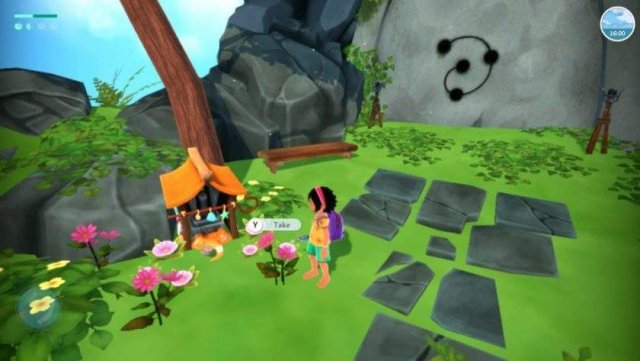 I Gave Dunna the Flower and Now Nothing Happens!

Did you fast travel away? Don’t! Sail North from Black Volcano towards Transverse Island and run into a new character named Taima on a raft. A brief conversation will give you the recipe for Taima Salad. It is Salad, Egglplant, and Turnip. Give Dunna Taima’s Salad. 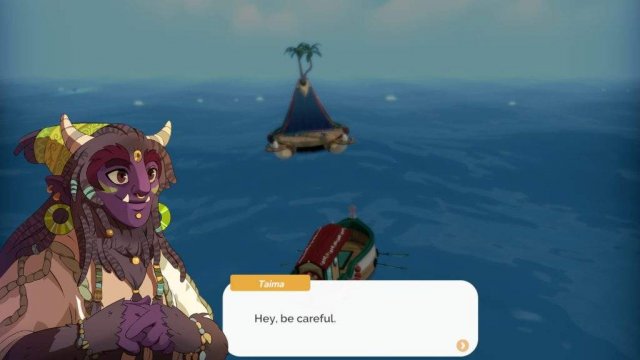