The “Big Boy Jump” is a technique that can help you reach high places when near a single wall by using properties of character switching that aren’t explained by the game. You need both Robert and Hachi alive in your party to perform it, and a vertical surface that Robert can wall kick from.

To perform the Big Boy Jump:

Unfortunately, while the game lets you wall kick twice using this technique, Hachi’s Hover move is not usable a second time and you will need to touch ground again to use it. However, this technique can help you reach some lanterns that would otherwise be too high, and switching to Dominique right after a Big Boy Jump will let you, in certain cases, pogo-stick off of lanterns that likely weren’t intended to be reachable from above.

I have managed to skip a small portion of stage 2 in episode 2 that is only intended to be reached by Dominique’s high jump using this technique. Please let me know if you find any more skips, I am sure there are many!

Can be used to get the Weapon Point upgrade in Stage 4 much quicker when Dominique isn’t in the party (aka episode 2).

Using the technique followed by the D.CANNON (large bullet sp weapon for Robert) can be used to get even more height. I found use for it at the beginning of Stage 6, as well as here is stage 7: 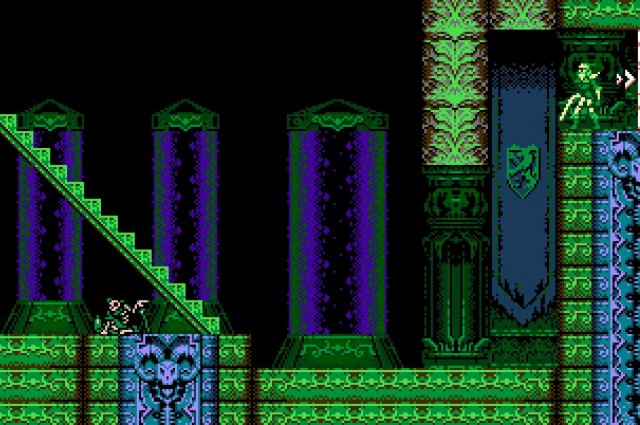 It is also possible to use the D.CANNON Big Boy Jump to reach this door at the beginning of Stage 8. 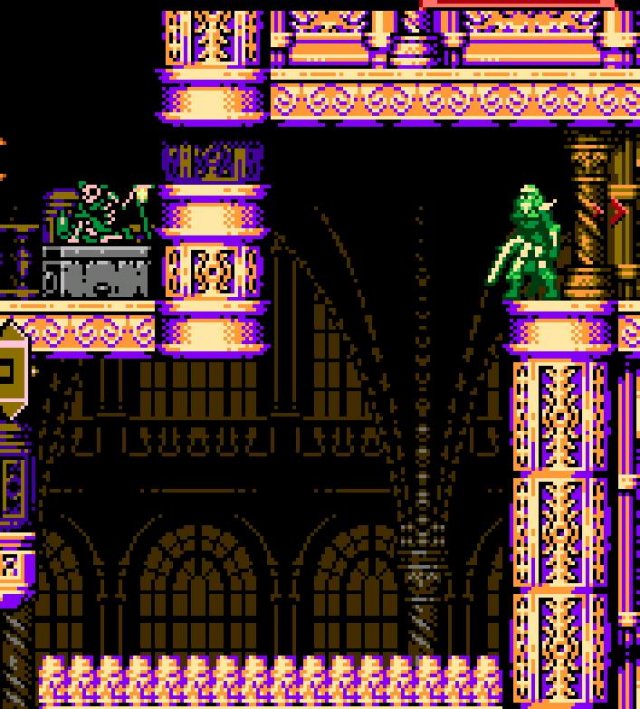 As well as the one right after: 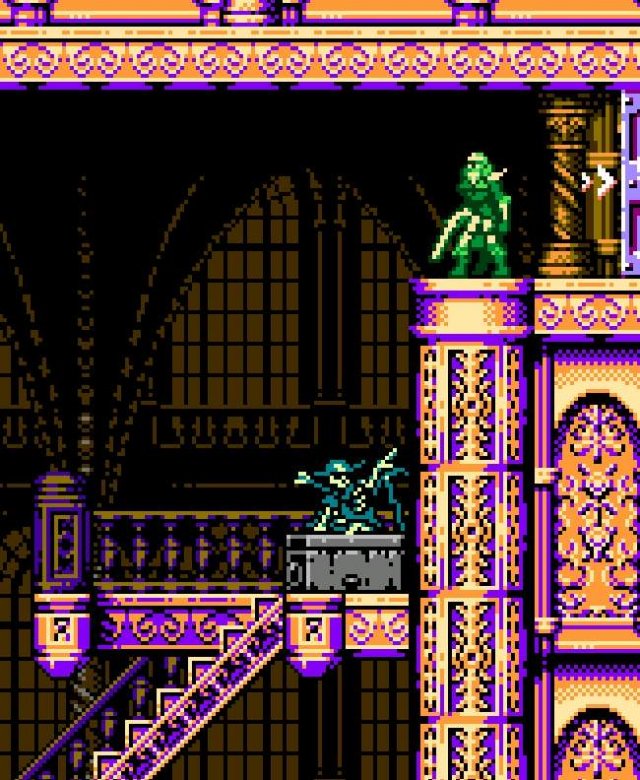 …And yet another one later into the stage: 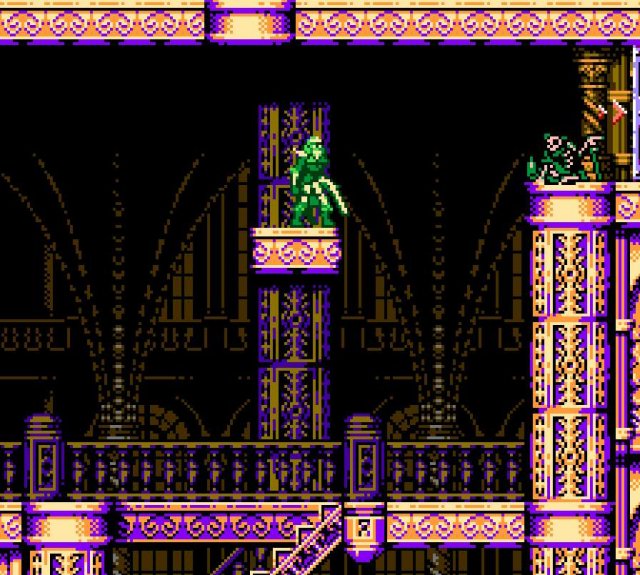