A guide to what the corrupted version of each upgrade does.

Automatically counter-attacks after taking a certain amount of damage. 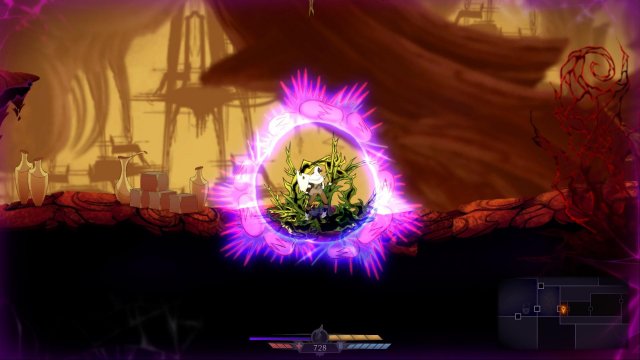 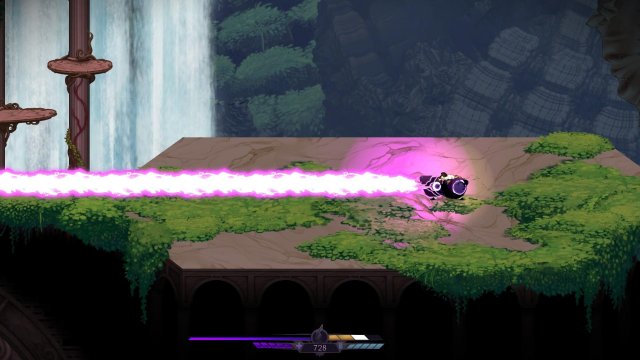 Enables a “glide” after a double-jump. 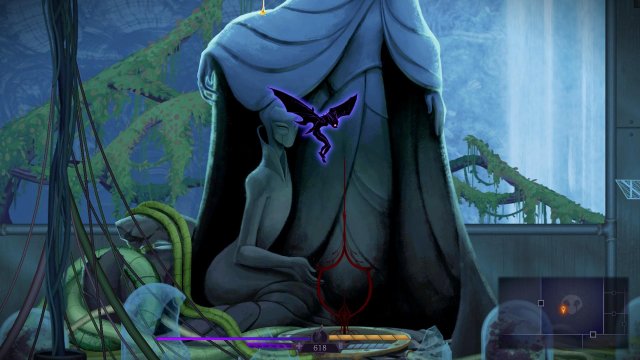 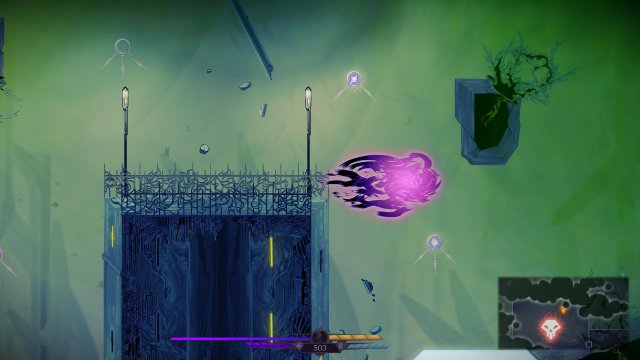 Wall run from a jump, and stop anywhere along the wall. 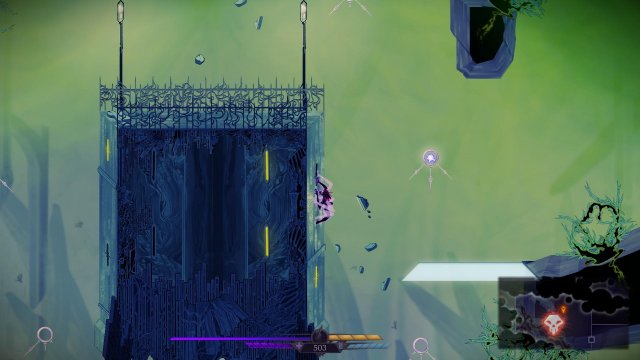 Air-dash is replaced with an omni-directional teleport, with the same range but slightly longer cooldown. 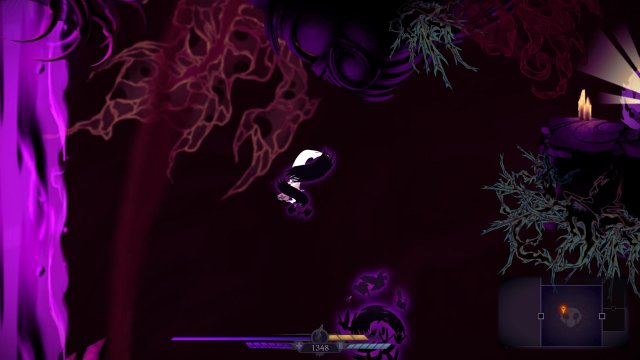 Press trigger again after grappling to jump and create a small explosion that damages enemies. 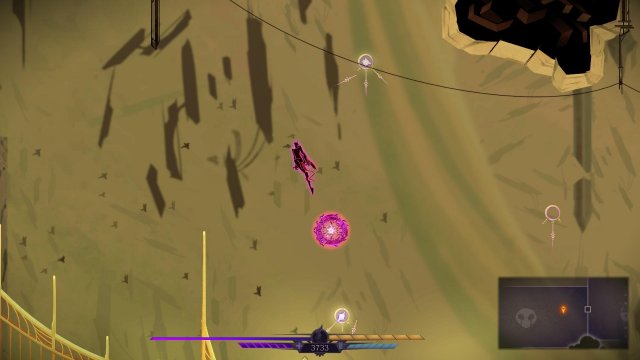 This guide will detail how to obtain all the achievements in Sundered. You will need to complete at least 3 full playthroughs to obtain every achievement – one for each […]

Sundered – Tips and Tricks for Getting Started

Before you play the Sundered game, you will definitely want to know these simple but useful tips and tricks. If you have any tips feel free to share with us! […]

Sundered – How to Get Each Endings and Final Bosses

The Guide to getting all three endings and how to fight all the bosses in Sundered. Other Sundered Guides: Corrupted Upgrades Guide. Hidden Skill Location (The Roll Attack). How to […]