Use this guide to find unique airports, scenery glitches, and areas to explore when you’re bored.

This airport has a very short runway with a very tall building as an obstacle on one side. This airport does actually exist in real life with the runway placement, however it’s used almost entirely by helicopters. 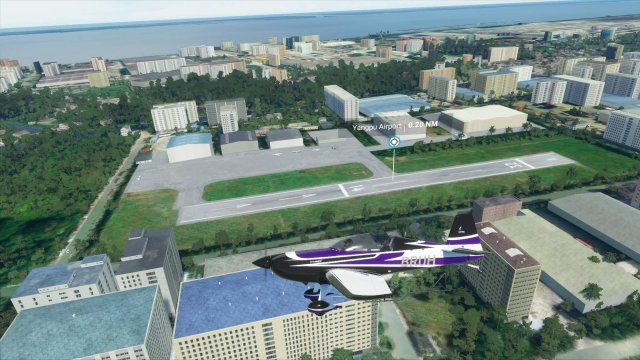 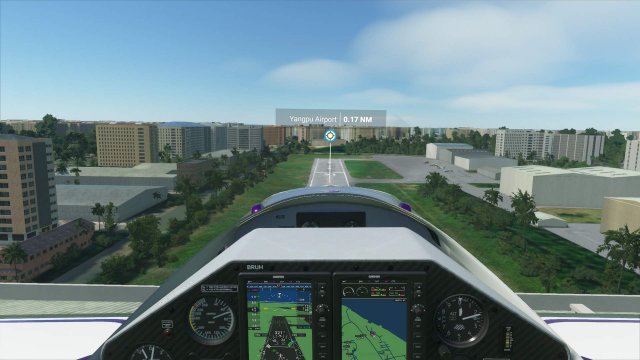 Not only does this airport have 3 extremely short runways, the airport is also on a tiny island in an area that has extreme winds and weather conditions, making it very difficult to land. On top of that, runway 6/24 is less than 850 feet long, making it shorter than Saba’s runway. 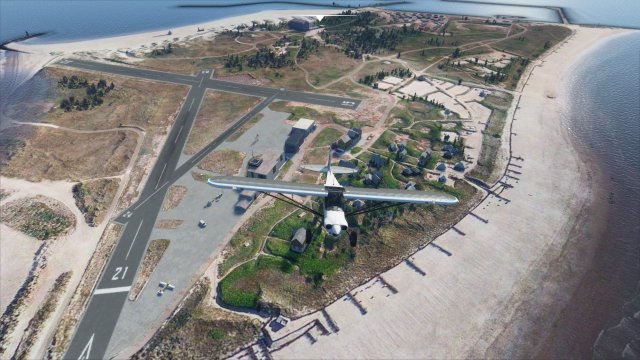 On top of having a short runway and being in a mountainous area, the airport is known for having a curved runway. 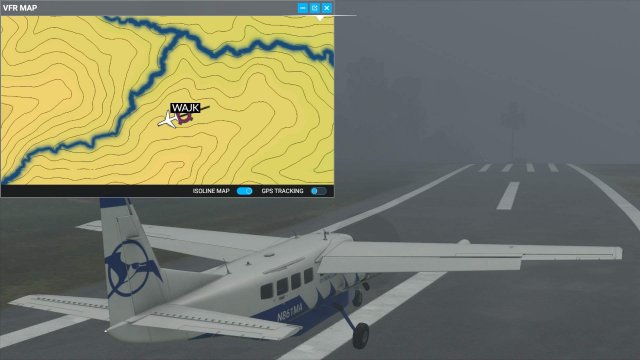 Leh Airport is a very scenic commercial airport located at high altitudes in the Himalayas. It is also very dangerous as one end of the runway is surrounded by mountains and flights can only land in the mornings due to shifts in winds throughout the day. 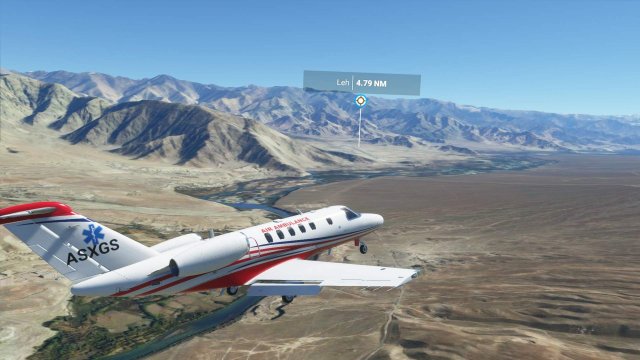 Spruce Creek AIrport may seem like a fairly normal airport at first but its unusual characteristics come from the fact that the airport is actually an entire suburb that aircraft can taxi around. Sadly in the game, the airport is not very well modelled and you can only explore a few of the road taxiways. 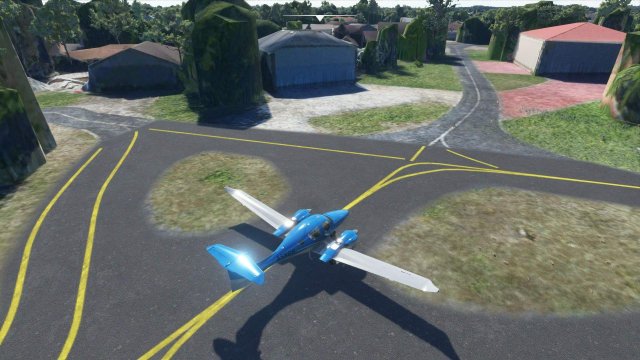 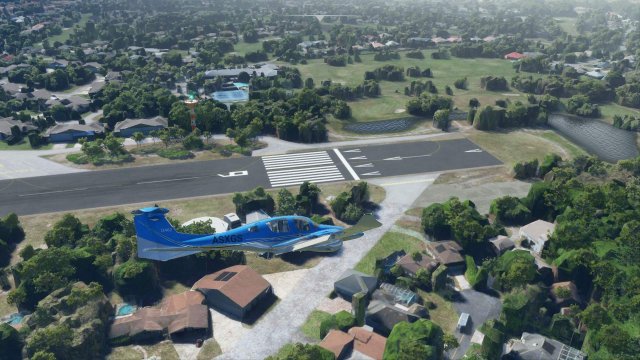 Santos Dumont Airport in Rio de Janeiro, Brazil has 2 parallel runways that are barely long enough to support the commercial jets that land at it every day. The threat of overrunning the runways and crashing into the bay is very real. 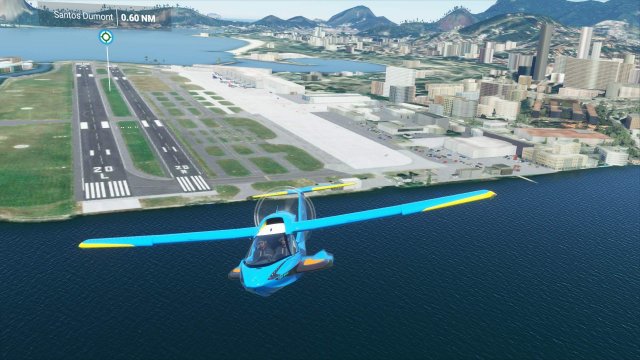 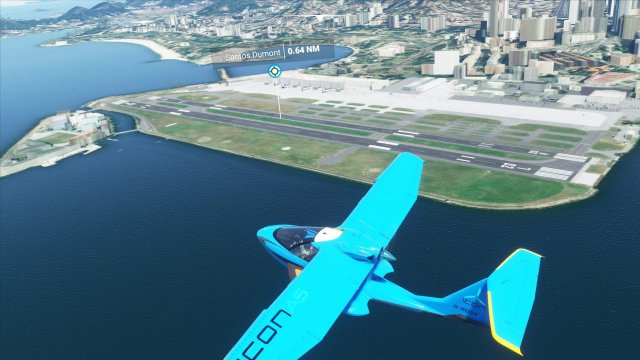 Mountain Air is a small airport located on top of a mountain in the southeastern U.S. with drops at both ends of the runway. What could go wrong? 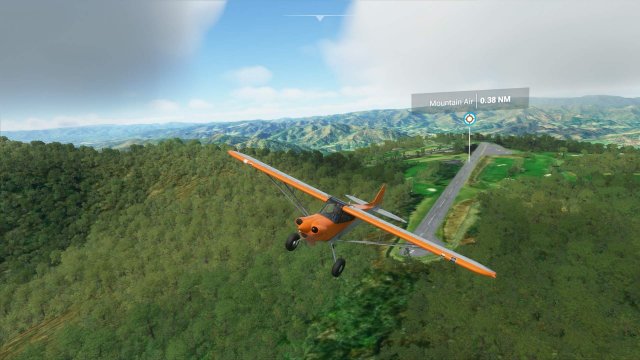 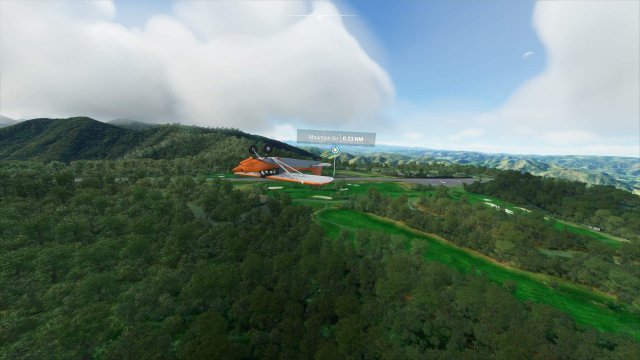 French Frigate Shoals / Tern Island is a lightly used airfield in the middle of nowhere which is also nested by birds. 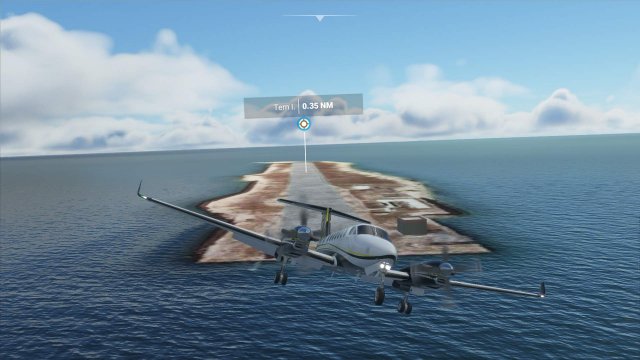 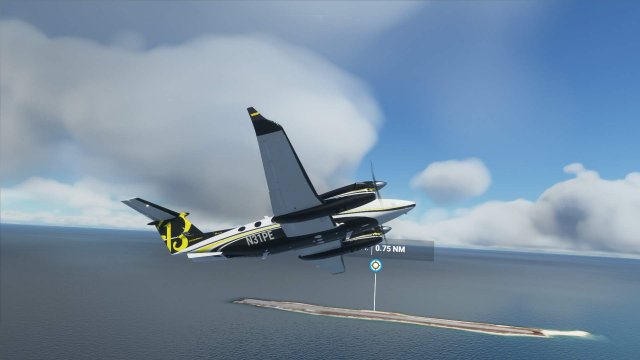 Daocheng Yading Airport is currently the highest airport on Earth. The airport also has an extremely long runway due to the difficulties in getting airborne at such altitudes. 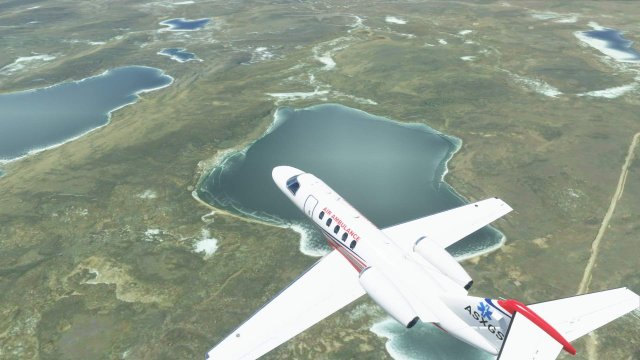 Rost Airport is located on the remote Norwegian Island of Rost. Heavy winds, a short runway, and little to no sunlight in the winter makes this a perfect airport to land at. 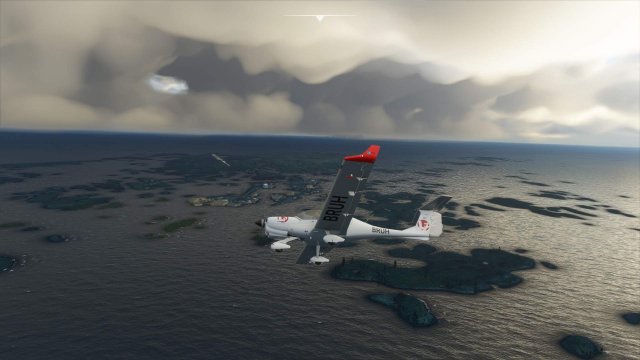 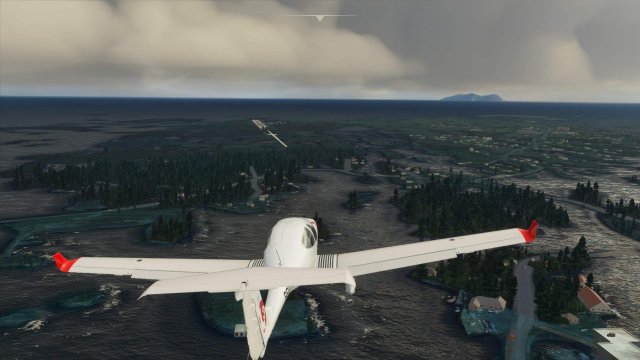 Funafuti Airport is the main link between the capital of Tuvalu and the outside world. With so little space and a city hedged between it, the airport actually functions more like a park when no aircraft are departing or arriving. 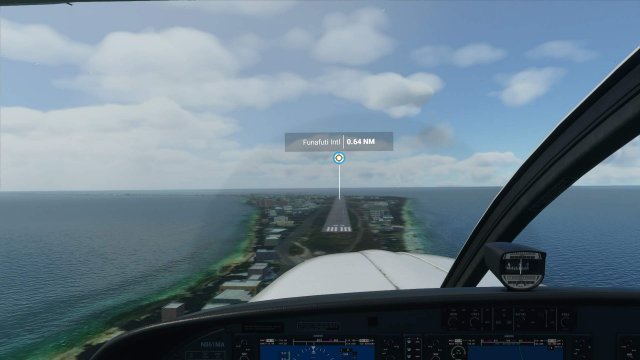 Within the middle of the Greenland ice sheet, there are several large terrain spikes that can reach as high as 30,000ft, and many of them are big enough to land on.

Spawn somewhere around the south-central part of the Greenland ice sheet, if you don’t find the spikes, you can slew / speed up simulation rate while paying attention to the VFR map and looking for terrain spikes, I myself have found some around around the map position in the 1st screenshot. In Surfer’s Paradise, Australia, there is a single huge tree located next to several apartment towers.

Spawn to the north of Gold Coast Airport (ICAO: YBCG) where Surfers Paradise is and stay along the coast near the apartments. There is a glitched airport in Anchorage, U.S. with no ICAO that has an extremely bumpy runway

Take off from Elmendorf Air Force Base (ICAO: PAED) and fly east. Basics to Auto Pilot A lot of people are confusing auto pilot with co pilot. The game doesn’t help with confusion with erroneously labeling the help bar option as “auto […]

A simple and quick guide for ‘World Traveler’ achievement. World Traveler Achievement Guide How to I’d recommend you to use the VFR Map addon. Choose a prop like a Cessna […]