The Prison and Lair

The Janitor is blind but has acute senses of hearing and smell. Distract him with noises and items you can throw with space. 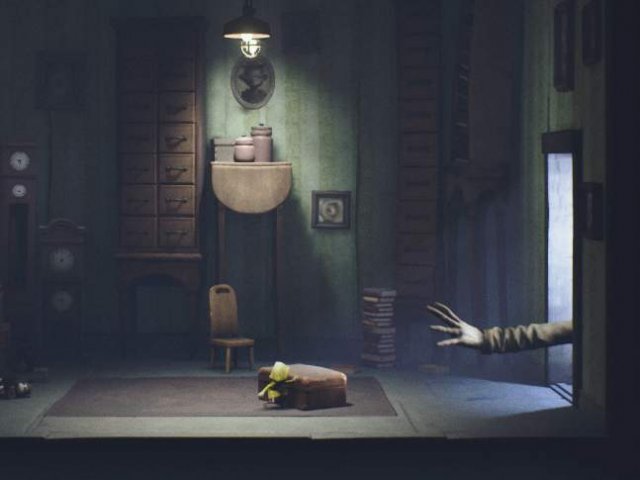 Upon escaping the Janitor and the Prison you’ll be awarded: 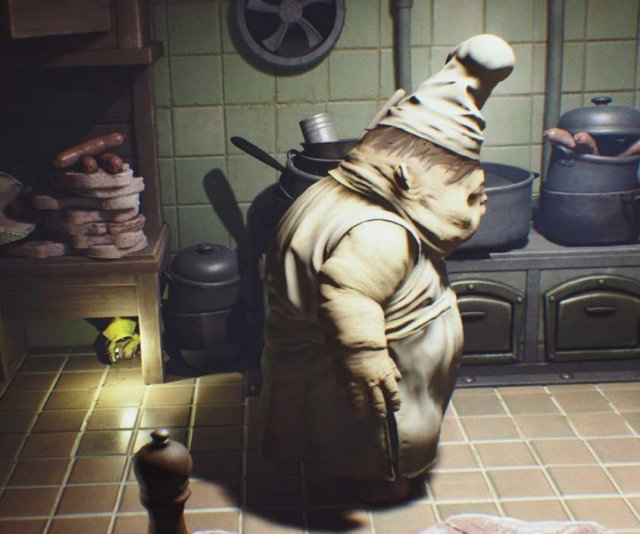 You first notice the chef on the zipline before the area. 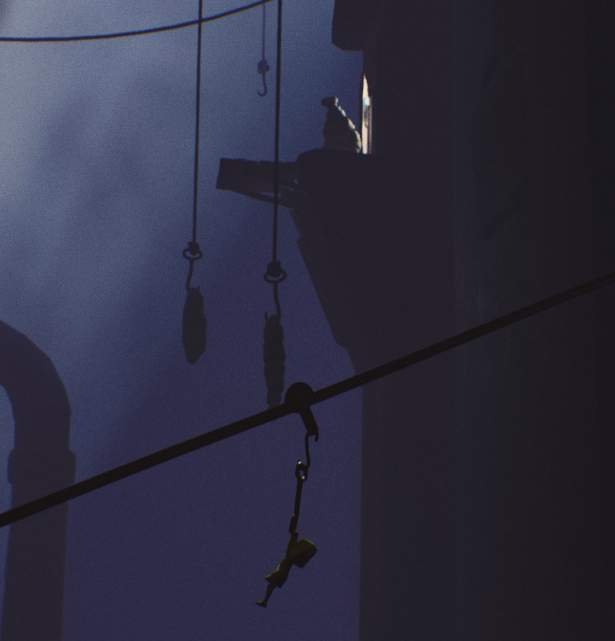 You’ll be crawling through wooden beams and hiding under beds once you gain the key to the kitchen door. 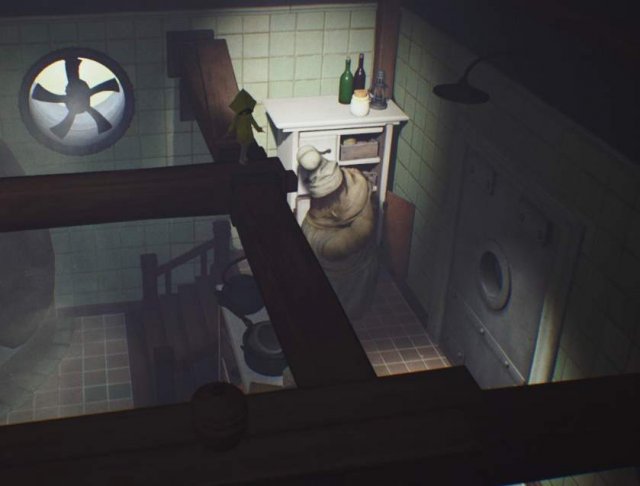 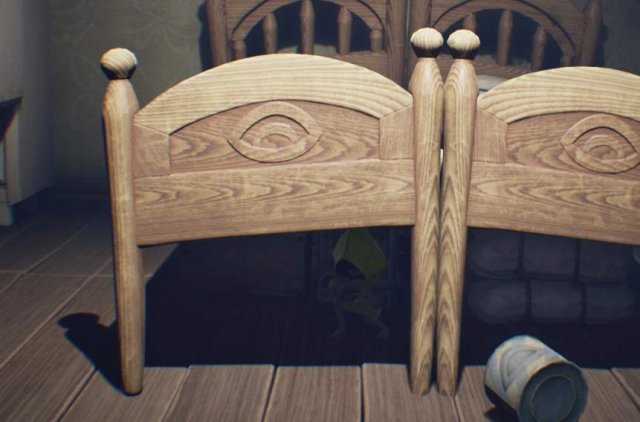 You must use the lift and place meat on the silver floor panel before you pull the lever downstairs to make them fall so you can use them to make a rope. 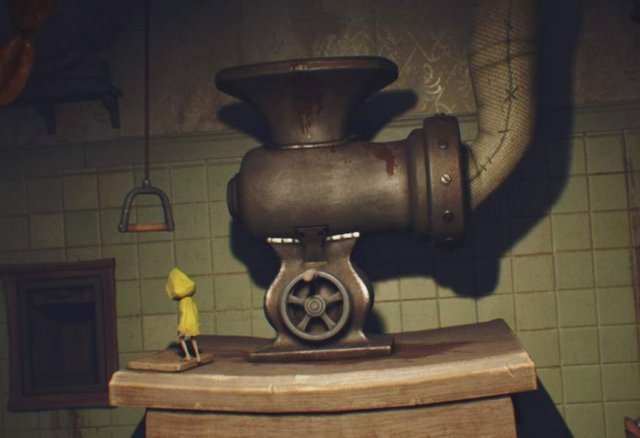 After avoiding the twin chefs and running for your life you’ll notice that you’re on a ship. Climb the rope and continue on. 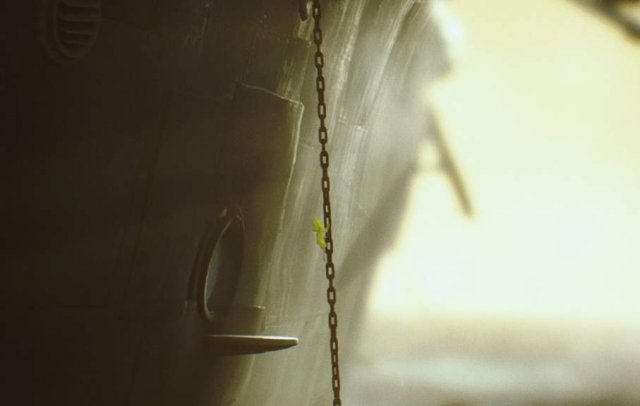 As the name applies the guests will be eating here. Stay out of sight or they’ll give chase. 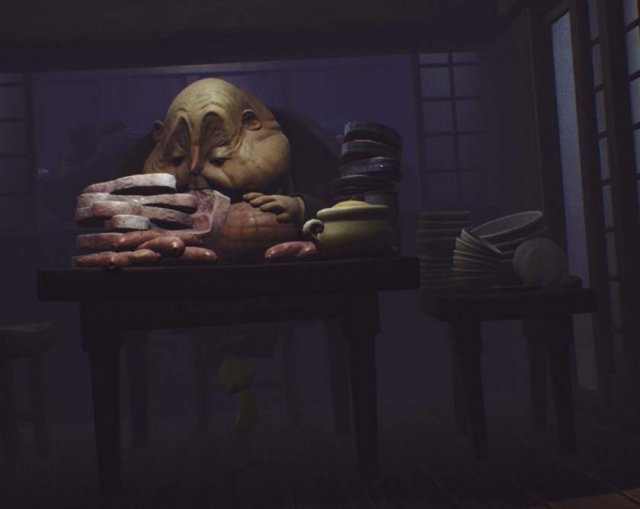 Some scripted chase moments will occur but a nome is hidden near a sleeping guest in one of the rooms. 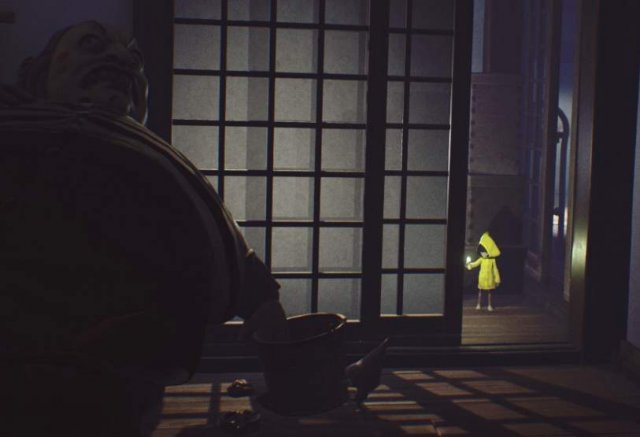 You’ll need to run and dodge along their eating tables so watch out to reach the next area. 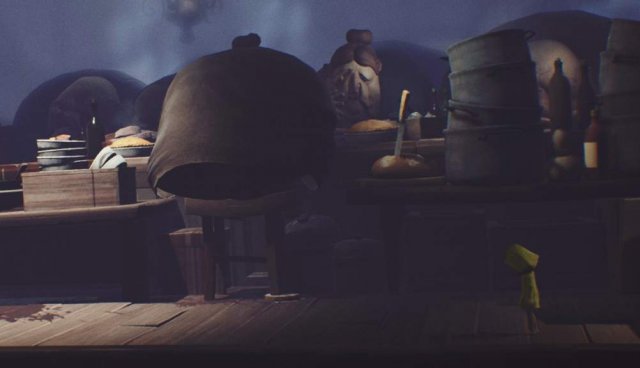 You’ll need to eat and a friend offers food during this chapter… evil laugh. 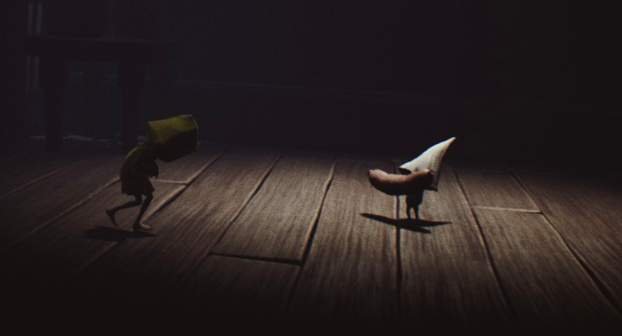 The twins will give chase very briefly during this stage, just hide. 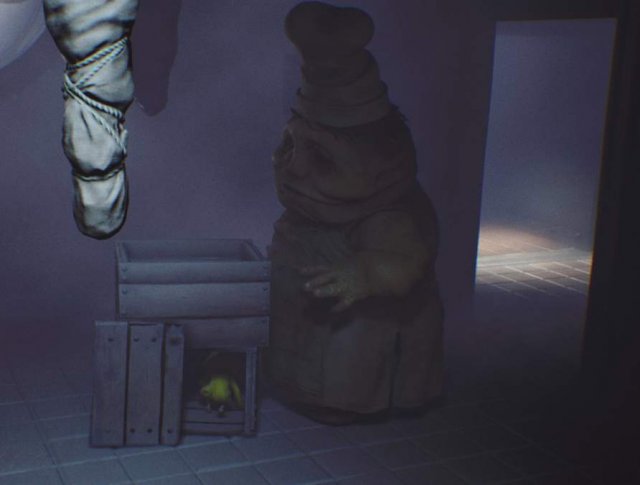 The lady character can be seen going into an elevator which is code for the next stage entrance. 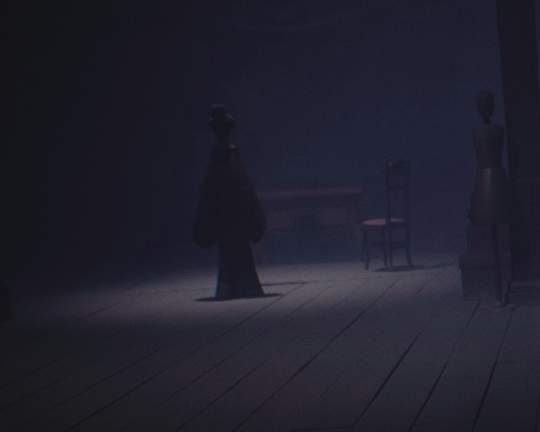 Taking the elevator will send you into the lady’s quarters. You’ll notice a locked door you must find a key to open. 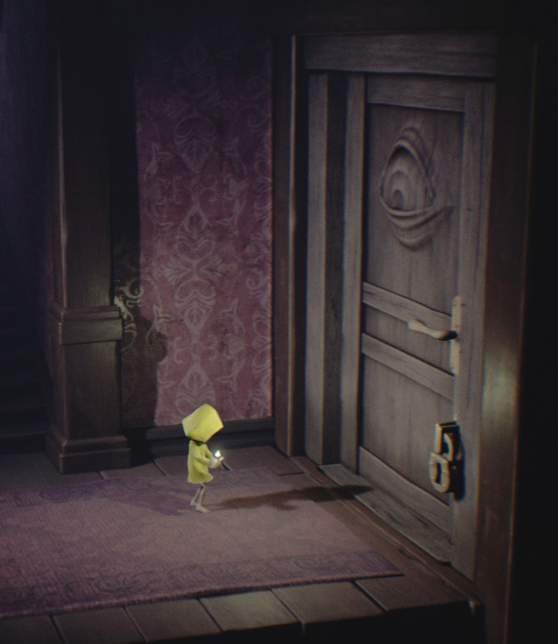 Head up the stairs and go into the room with the open door. The lady character will be humming and gazing into a broken mirror. 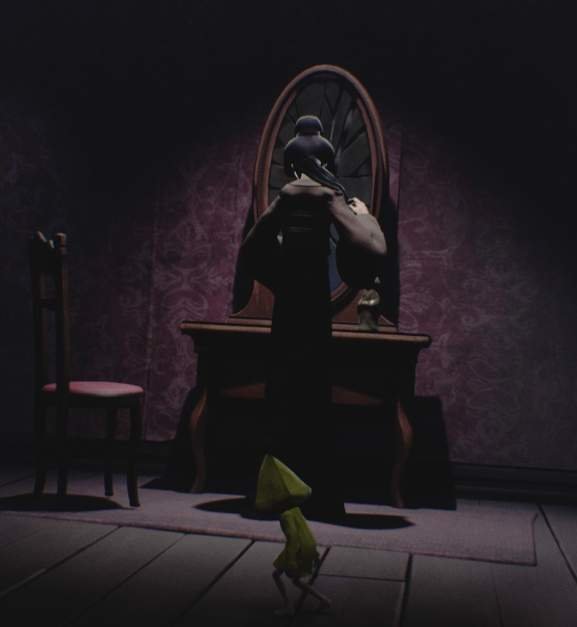 You must sneak past her while crouching or she’ll snap your neck with dark powers. 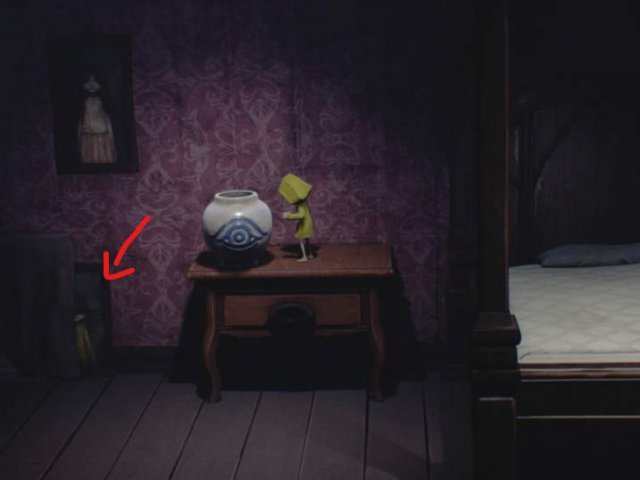 Take the key and grab the statue on her desk before going to the locked door. Do this about seven times before she goes down and you feast on her powers.

Six has absorbed the Lady’s powers and gained the ability to snap the guests necks as she heads for the exit. A theory is that the Lady absorbed the other 4 children and that’s why she had these dark powers that Six now absorbed. 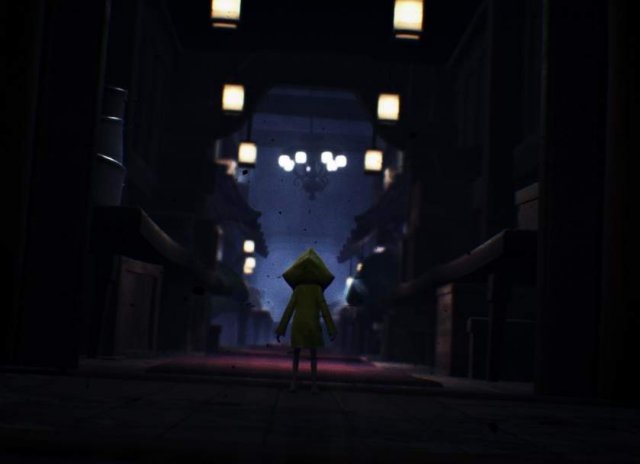 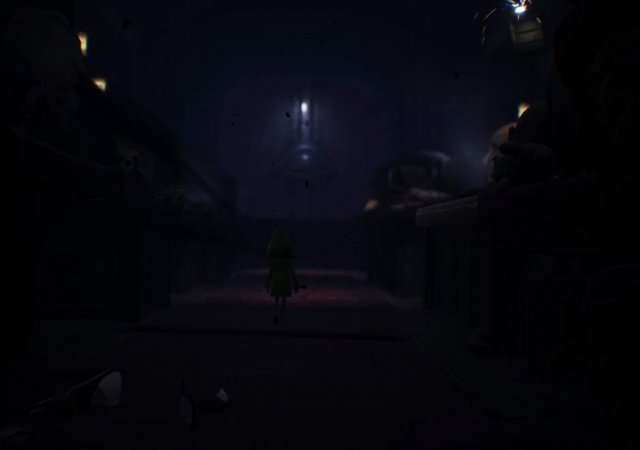 Six heads up the stairs to freedom and the nomes gather and stare at the exit to the ship. 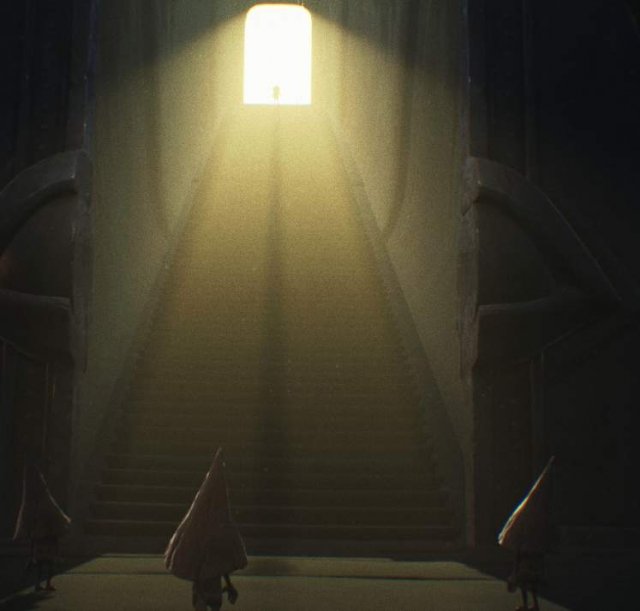 Hunger is a feature that mimics real life and that Six must eat. It often lands Six in trouble like when she gets caught by the Janitor. In this little guide I’ll show you how to rebind buttons on a gamepad via config file. Guide to Rebind Buttons Configuration Go to the main menu of the game […]

Little Nightmares – Useful Tips and Tricks for Hard to the Core

This probably will only prove clear to someone who has played the game normally. This isn’t an in-depth walkthrough, but based on a few things I noted while making my […]