A guide all about Sea Of Thieves cargo runs and what you need to know about them. 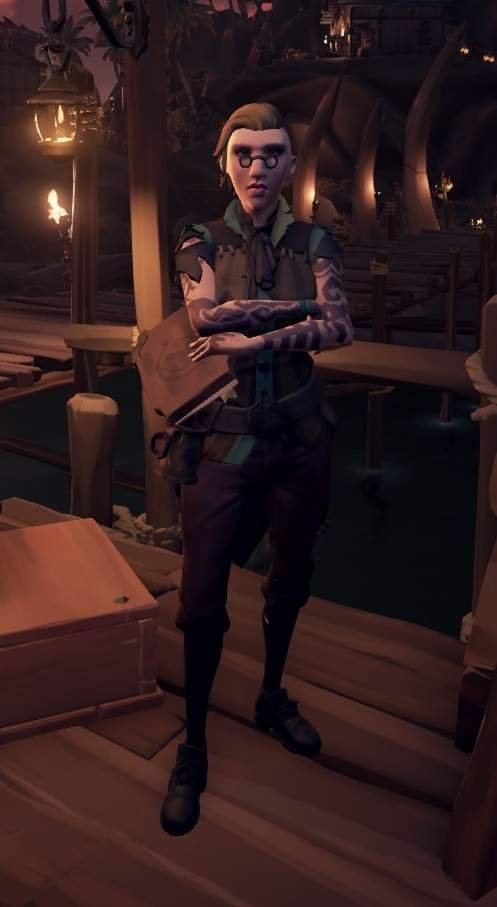 The Merchant Alliance trading company, like the other main two, are found at every outpost in the game. You’ll find them on the dock, with their yellow and blue colours making them stand out. If you’ve played the game for a bit, you’ve probably handed in a crate of rare tea or exquisite spices to them. 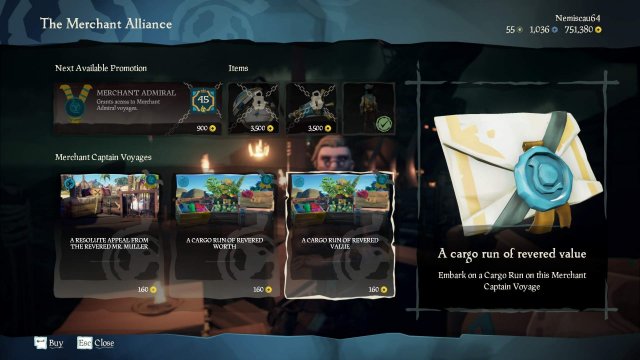 As with the other trading companies in the game, you can choose from 3 different voyages when talking to the representative. Every piece of cargo you hand into their recipient will net you reputation with the trading company, and every 5 ranks you climb will let you buy a promotion and a company themed item. The items from the Merchant Alliance are watches and spyglasses. Finally, at rank 15 you can buy the Merchant Alliance emissary flag. 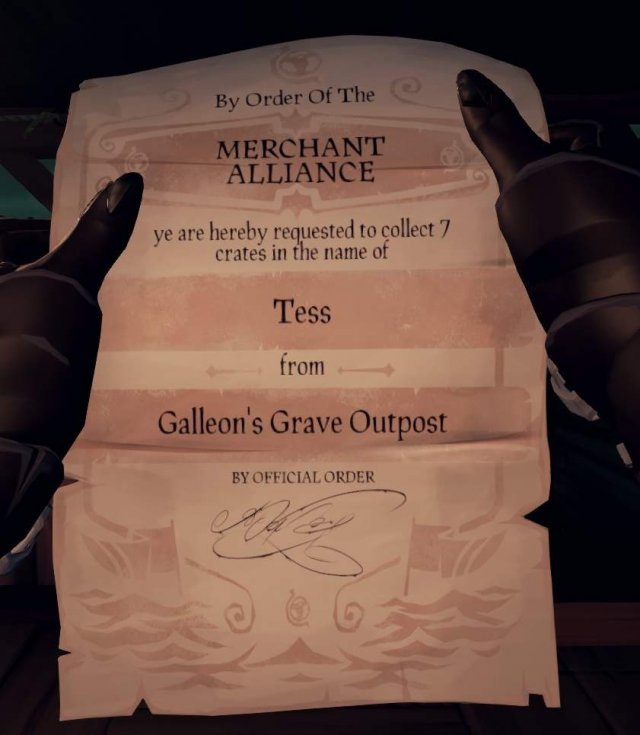 Once you’ve bought the voyage and voted for it, you’ll get the quest in your inventory. It’ll tell you from whom to grab the cargo and where they are. If they’re from an outpost, you can get a hint on where to find them based on the first letter of their names

Once you’ve got the cargo on your ship, they’ll say where they need to go. And don’t worry, all the cargo from one order goes to the same person.

Now it’s time to talk about the cargo itself. Outside of the Devil’s Roar there are three types of cargo you’ll come across: plants, bottles and cloth. Each crate of cargo is worth 700 gold, and depreciate in value at the same rate: 500 gold, 300 gold and 100 gold depending on how damaged the cargo becomes. 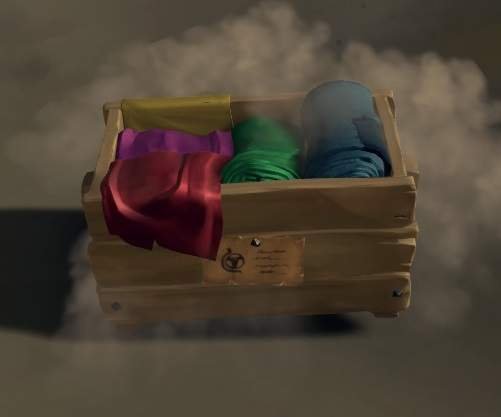 Cloth is probably the easiest cargo to keep intact, all you need to do is make sure it doesn’t get wet. Make sure not to swim around with the cloth, accidentally throw water on it with a bucket, or let it stay outside while it is raining. To prevent the cloth from getting wet while you’re taking on water, keep them on a barrel or on the stove. 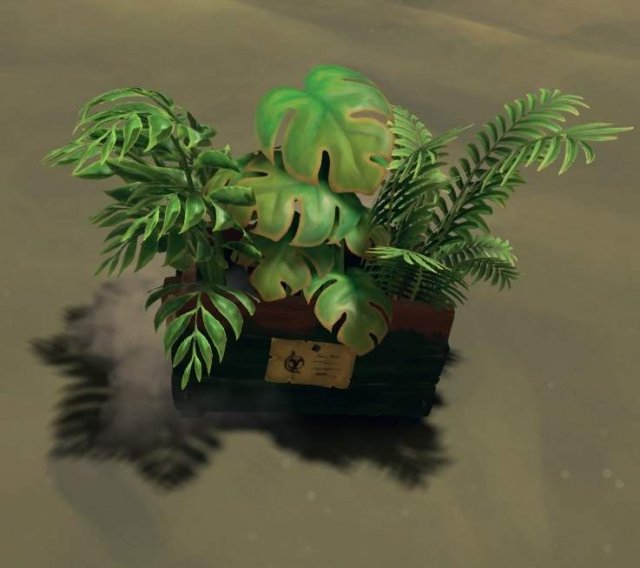 Plants are the highest maintenance cargo you’ll have. To prevent them from wilting, you’ll have to water them regularly or keep them immersed in water. It takes about 15 minutes for them to degrade by one stage. Another thing to keep in mind is that the plant block your view while you’re holding them, so watch your step. 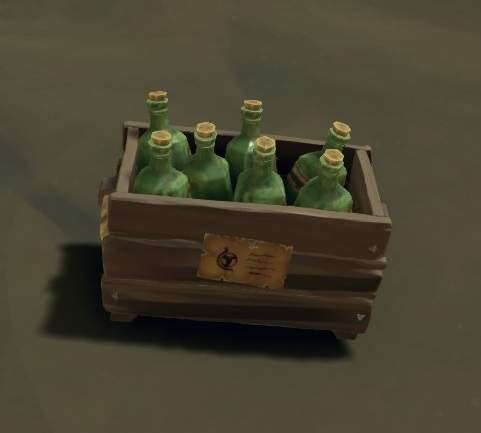 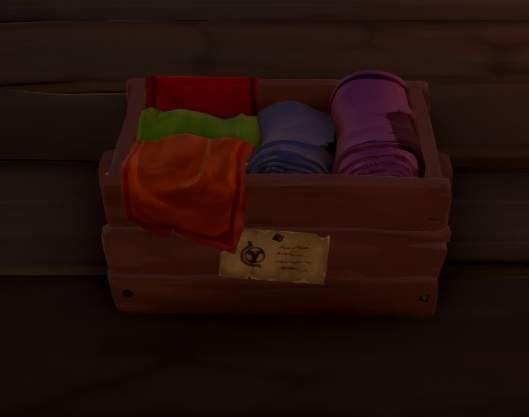 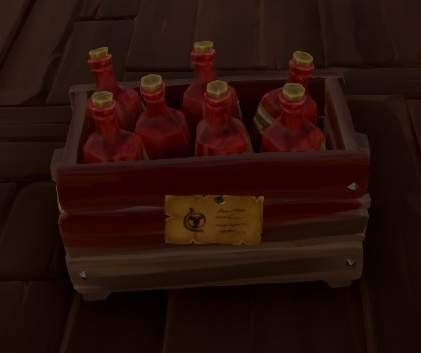 The cargo runs in Devil’s Roar are much like the cargo runs in the rest of the Sea Of Thieves, except they have a higher risk and reward involved. The cargo from Devil’s Roar is worth 1400 gold, and depreciates at a rate of 1000 gold, 600 gold and 200 gold. Devil’s Roar cargo is obviously much more valuable than the standard cargo, but the dangers in the region make it much harder to get the full value out of them. Volcanoes and geysers can easily damage your cargo, so make sure to avoid them. All three types of cargo in this region degrade much faster and a lot more easily, so be careful when you’ve got them on board. 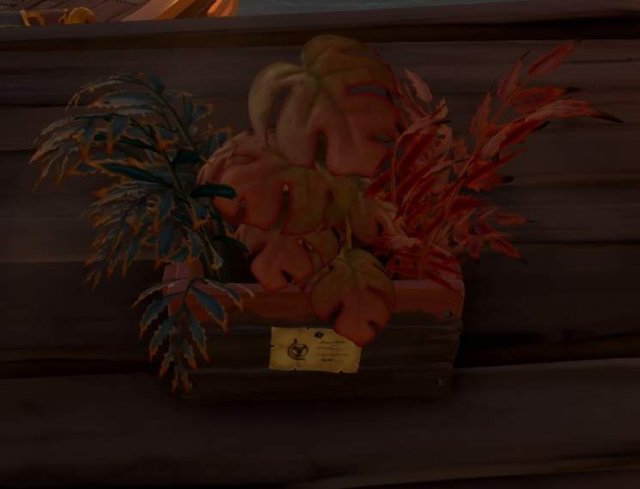 Sea of Thieves – What to Do with Doubloons (For New Players)

This is a guide for new players who have found themselves in possession of these mysterious purple coins! ContentsDoubloons GuidePurchasing an Ashen KeySet Sail for the Sea’s BorderGet Ready to […]