This guide will provide various tips and advice regarding the gameplay to make things more bearable. 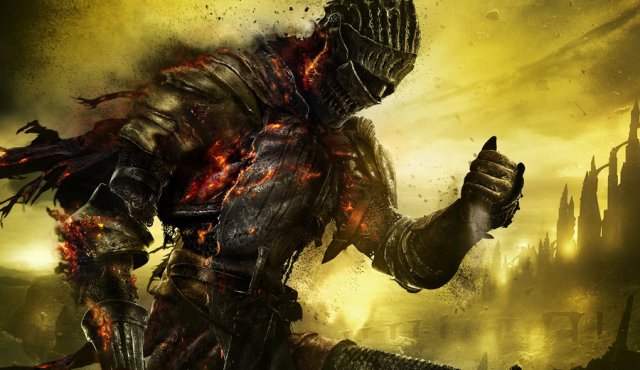 This list will give you more advanced, complex tips to try out to make Dark Souls 3 a cake walk.

He is the 1st boss in Dark Souls 3. He can be attributed to the tutorial part and you will be able to defeat him easily. Firstly you have to […]

In Dark Souls3 different bows can be found, also you’ll be able to get them as reward or create from the bosses’ souls. A big number of all players prefer […]