In runescape, the most common problem you come across is players who make use of bot software, This will be a guide to try and help new players be aware of potential bots and what actions to take in the event of finding a bot.

What Is a Bot?

A Bot in Runescape is a character who is controlled not by a player but by a software.

You’ll be able to find them quite commonly performing certain tasks / skills that people would usually have to go AFK for so players don’t actually have to spend any of their time doing anything.

Please note that botting in Runescape is against the rules and can result in account termination.

How Do You Recognise a Bot?

Bots are quite easy to recognise in the lands of Gielinor as most of them share the common themes.

They’ve got names which are randomly generated and consist of the same pattern which is numbers, then words and numbers again, sometimes it’ll just be numbers and words or Vice Versa.

Please note that some players may actually be players. Its good to try and get their attention by asking a few questions. There will be genuine players who follow this theme. 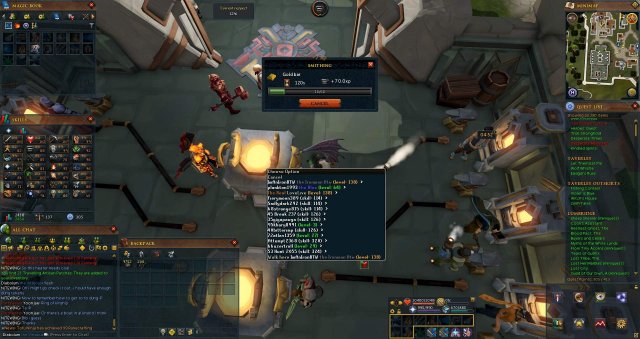 This screenshot for example, you can see the randomised names of bots who are present in the Artisan’s workshop (Also, gold smithing is a decent money maker and underappreciated imo).

You may also find bots in other common locations such as the following:

Please note that bots may be more common on free-to-play worlds as they would not require a subscription for those servers.

One thing common among bots as well is maxing out one skill. 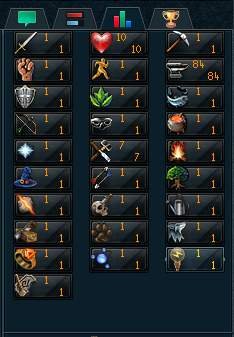 Here you can see there’s a bot who’s doing nothing but just smithing.

What to Do if You Find a Bot?

When you find a bot in the lands of Gielinor, The best course of action to take (and the only course of action) is to right click on them to examine, Then at the top left of the examine box is an red flag. The red flag is the report function and will let you report a user for a bunch of reasons that would apply to them. 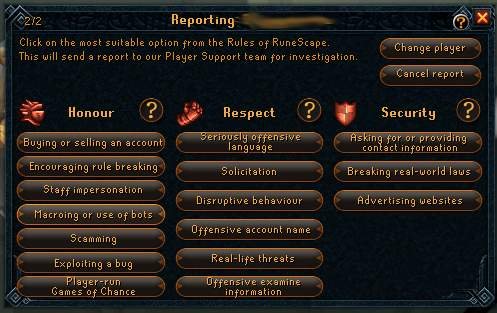 Doing this will submit the bot for review by the Runescape team over at Jagex who will take into review the reported account.

Money is key to everything in RuneScape, from buying armour to trading with other players. In this guide, we cover some quick methods of getting money as a new player […]