How to Fix Crash and Improve FPS

There’s one specific setting that absolutely tanks performance for me, namely Cascaded Shadows Resolution. Changing this from High to Medium more than doubled my FPS instantly. Not only that, but character dialogue went from single digit FPS to actually watchable. 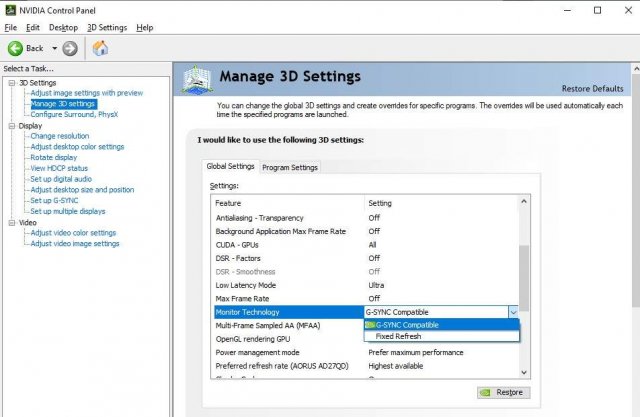 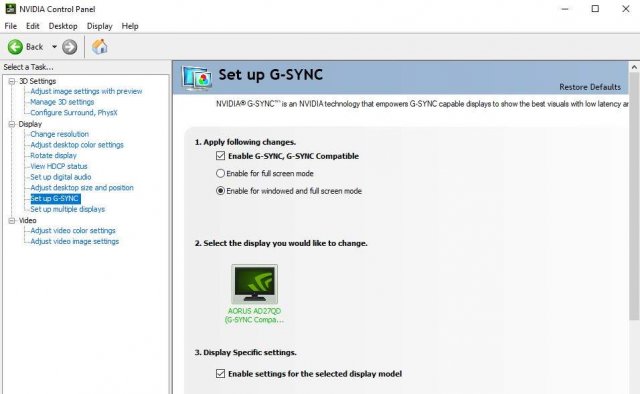 Turn V-Sync ON in the Nvidia Control Panel. 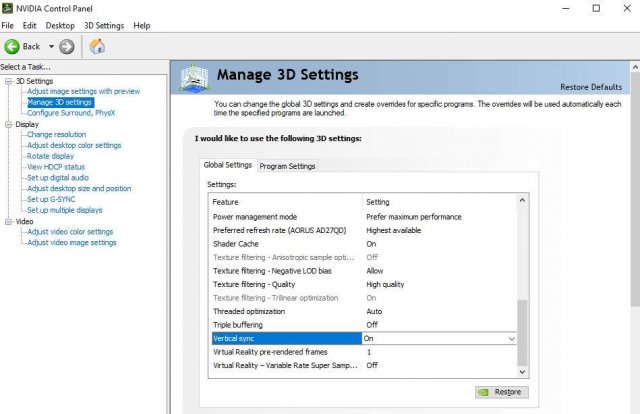 Turn V-Sync OFF in the in-game settings. 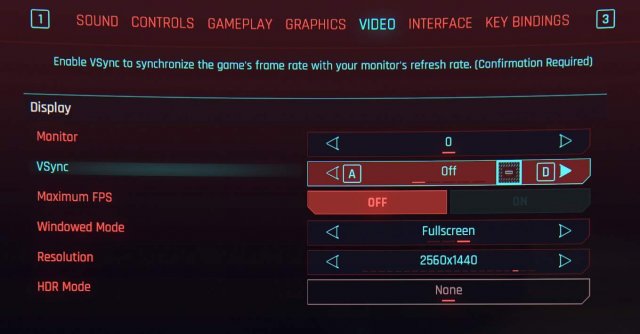 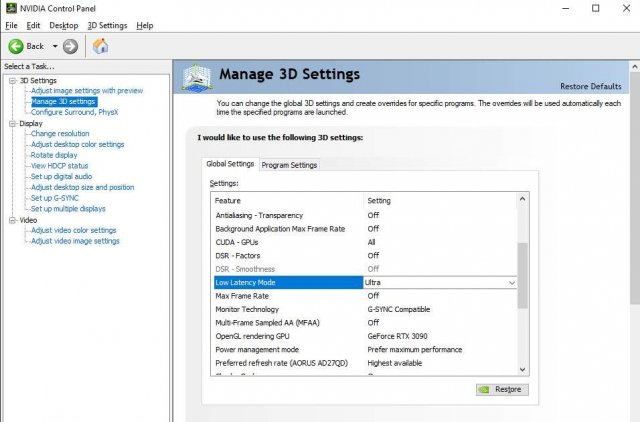 Turn OFF these two: Film Grain and Chromatic Abberation. 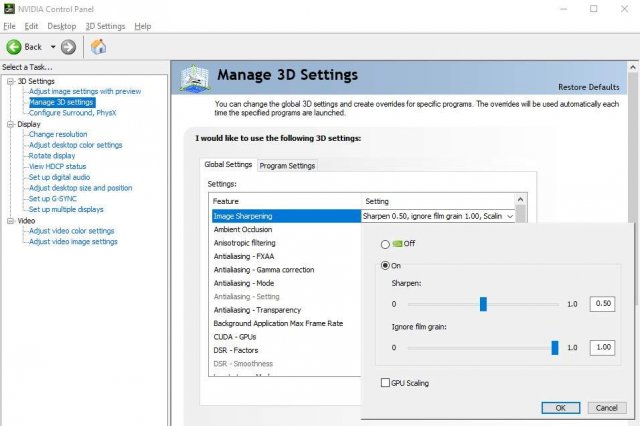 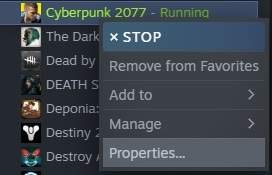 No Steam Overlay Even It’s Enabled?

Do not run the game as Administrator 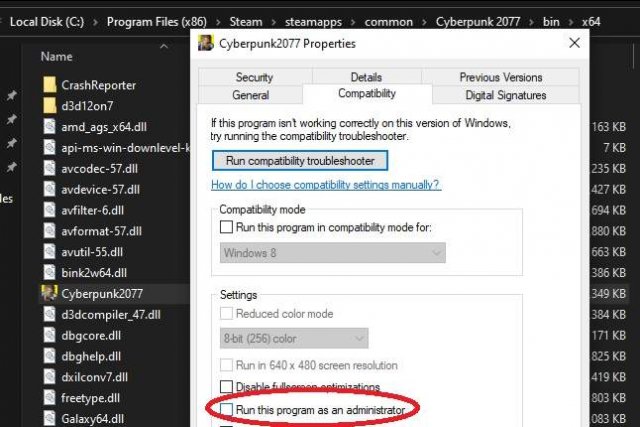