Do you enjoy shooting foes with a staff by spamming left click or holding right click to commit “you shall not pass Gandolf style? The Apprentice is for you. You use your staff to shoot magical bolts and enemies using left click and using right click will cause the Apprentice to slam his staff into the ground creating an AOE (Area of Effect) knock back. However, The Apprentice specialises in building magic towers to defend the Eternia crystal from the enemies.

The Apprentice has many different towers to protect your Eternia crystal from the enemies. They do different elemental damages which some enemies may be immune to. This class has the following defences:

This tower has a low mana cost, low defence units and deals generic damage meaning that nothing is resistant to it’s damage. Despite guaranteeing damage on any enemies in the range of the tower, it has quite a low damage per hit, yet it’s attack speed is quite fast compared to some of the other types of towers. 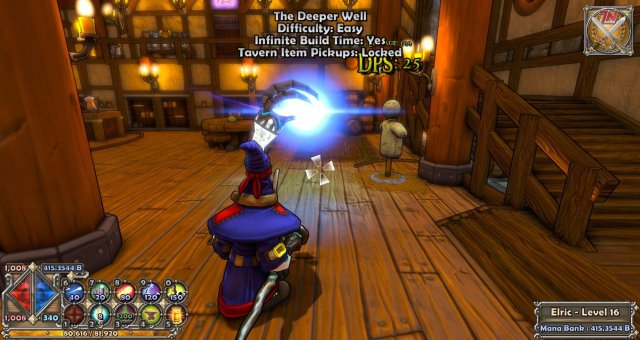 This defence is a barrier which enemies must destroy in order to proceed on their path towards the Eternia crystal. This defence has no damage yet it has quite a high amount of base health. This means you can use it to protect your towers by placing it in front of them allowing your towers to be able to attack the enemies for longer before being destroyed. 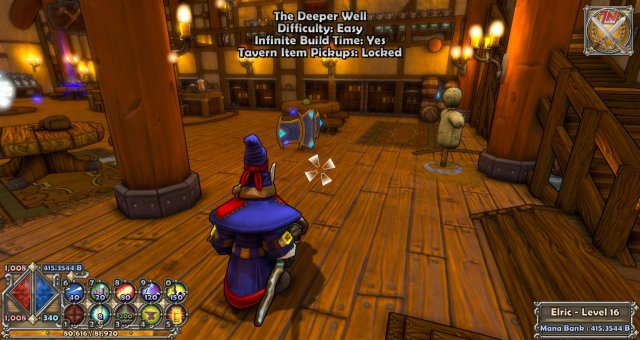 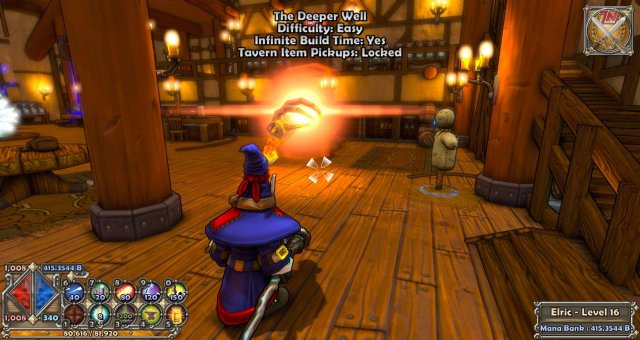 This tower does chain damage. This means that it will shoot a bolt of lightning that bounces from enemy to enemy dealing damage to all of them at once. This feature can be extremely useful as it can attack a chain of enemies from the tower all the way back to their spawn point dealing a high amount of total damage. It will fire these lightning chains in intervals. Yet, the lightning tower does lightning damage, therefore enemies who are lightning will be unaffected by this tower. 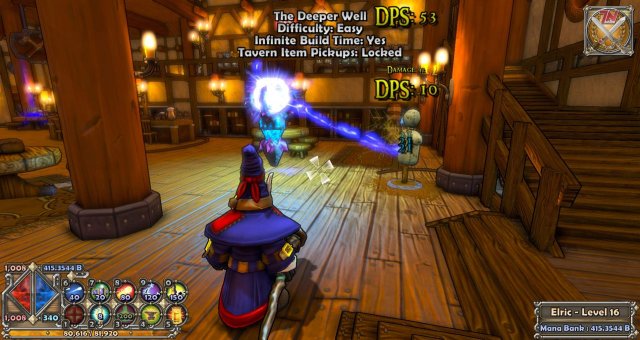 This tower does extreme amounts of damage per hit, yet the towers attack rate is far slower compared to every other tower. This tower is mostly good for using against bosses or high health enemies such as ogres. The tower also deals generic damage meaning that no enemies are resistant to it, meaning it will always do damage on a hit. 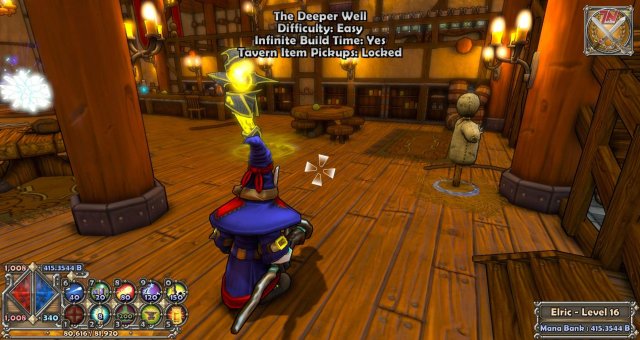 The apprentice has two class abilities it can use during combat to aid in defending the Eternia crystal.

This ability allows the Apprentice to summon, repair and upgrade towers quicker than he would otherwise be able to do. The ability typically knocks off a second on the time it would usually take to do these actions. 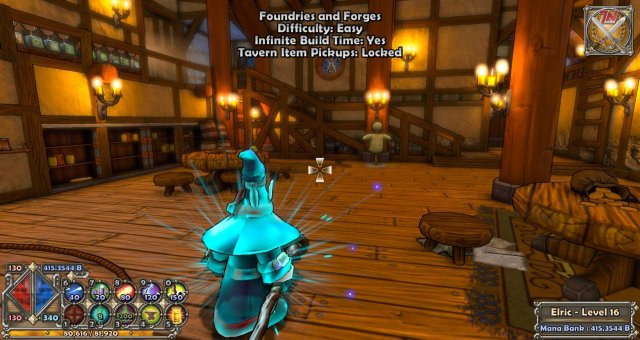 This ability throws your character in the air with purple magic emitting from the character as a huge area of effect spell is cast which does large amounts of damage in all surrounding enemies. This is could for damaging many enemies at once in an ugly and desperate situation. 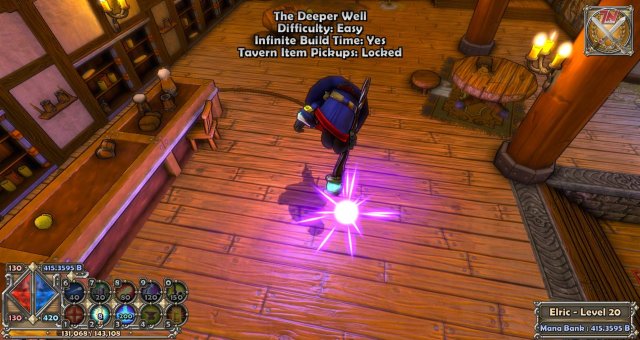 The Squire Guide Type: Builder Difficulty: Medium Attack type: Melee Do you enjoy getting up close and personal to enemies while you show them who’s boss? Then the Squire may […]

Mana Mana is the main currency of this game, in order to do anything in this game you will need mana. However there are two different types of mana: mana, […]

The Monk Guide Type: DPS Difficulty: Very Hard Attack type: Melee/Ranged Do you enjoy being versatile when attacking enemies, the monk may be for you considering he has the ability […]