Do you enjoy getting up close and personal to enemies while you show them who’s boss? Then the Squire may be for you. The Squire uses his sword to strike down foes by holding left click. The Squire can also defend himself by holding right click to block incoming damage. The Squire is a builder class despite his damage potential against enemies. He builds martial defences that all deal generic damage in order to protect the Eternia crystal, mostly specialising in blockades preventing enemies from taking their path to destroy the Eternia crystal.

The Squire has martial defences which all deal generic damage against the enemies defending the Eternia crystal mostly by blocking enemies off from pathways to the crystal, however he has some other building potential. This class has the following defences:

This blockade has a low mana cost as well as a low defence unit cost. It’s also quite broad so can cover quite a distance in order to block off the enemies. The enemies take damage upon walking into the spike blockade. As this defence deals generic damage no enemies are resistant to its damage. 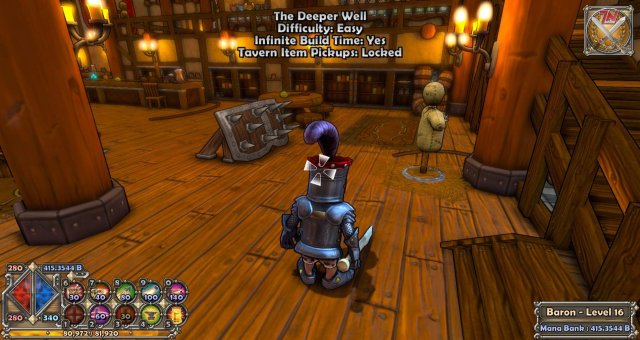 This blockade has a slightly higher mana cost and defence unit cost but there is not a huge difference between the Bounce Blockade and Spike Blockade in terms of cost. The Bouncer Blockade spins and extends its spikes in a circular motion to damage enemies and knock them back. The knock back on this blockade is very useful and can cause enemies to fall off the map if positioned right. As this defence deals generic damage no enemies are resistant to its damage. 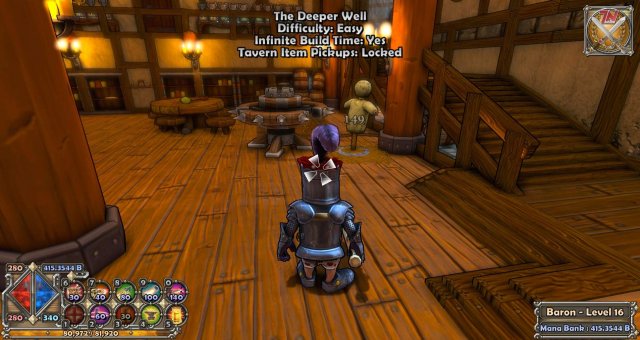 This turret fires arrows at enemies as they try to story your defences. The arrows on this defence can travel through enemies in order to hit multiple enemies with one arrow assuming they’re in a line. This turret is most effective if placed behind a blockade so that it doesn’t take damage and go down. As this defence deals generic damage no enemy is resistant to its damage when hit. 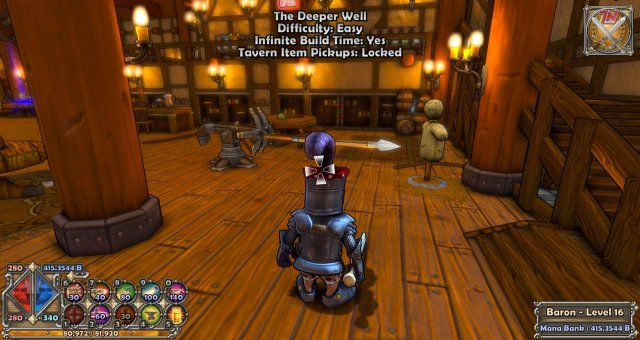 This turret fires metal balls on the enemies. The balls can bounce off walls and enemies upon hitting them in order to then go on and hit more enemies as the balls bounce around. Eventually after a certain amount of bounces the balls will disappear. This tower, like the Harpoon Turret, is also best placed behind a blockade. This defence also deals generic damage therefore no enemy hit by one of the turrets bouncing balls is resistant to the damage. 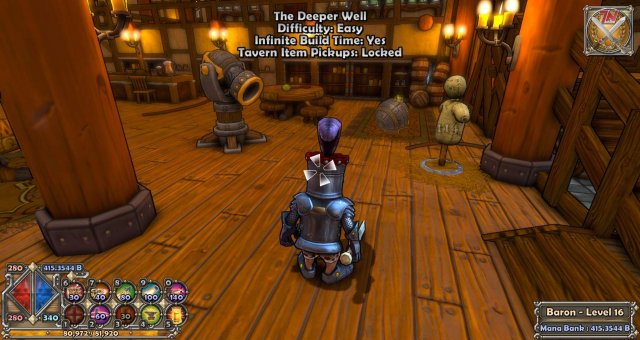 This blockade is covered with swords which hand all around the sides of the circular blockade. When enemies get close to the blockade it’ll start to spin and it will gain in speed the longer enemies are in its range. Each time one of the many swords hits an enemy whilst spinning at super fast speeds the enemy will take damage. This tower is very good for high damage over longer periods of time. As this defence deals generic damage no enemies are resistant to its damage. 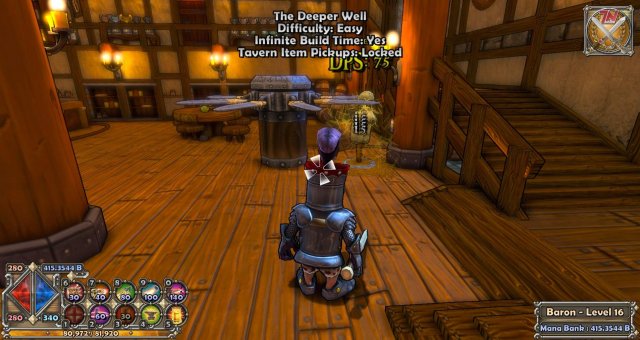 The Squire has two class abilities it can use during combat to aid in defending the Eternia crystal.

This ability causes your character to spin in a stationary position dealing a fairly high amount of damage to all of the surrounding enemies. The enemies have to be pretty close to the Squire in order to take damage though. 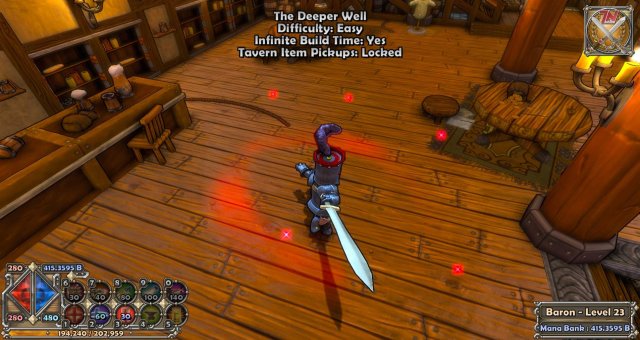 This ability causes the Squire to glow a blood red colour as the Squires damage is increased for the duration of the ability depending on how long you keep it up for. This ability is best to be used for dire situation or whilst against bosses due to its high mana cost. 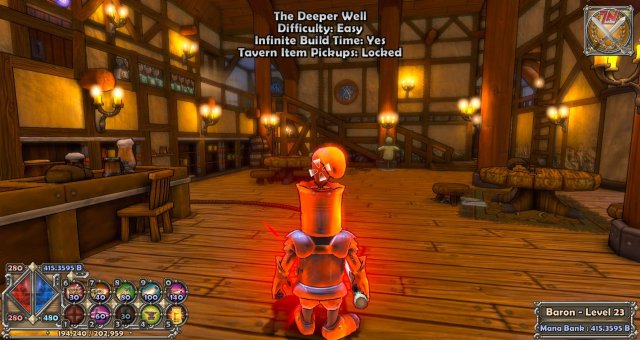 The Monk Guide Type: DPS Difficulty: Very Hard Attack type: Melee/Ranged Do you enjoy being versatile when attacking enemies, the monk may be for you considering he has the ability […]

Mana Mana is the main currency of this game, in order to do anything in this game you will need mana. However there are two different types of mana: mana, […]

The Apprentice Guide Type: Builder Difficulty: Easy Attack type: Ranged Do you enjoy shooting foes with a staff by spamming left click or holding right click to commit “you shall […]