A spear gimp with Orion that could turn any game from bad to “In your face!”

This gimp requires a small set up and knowing how to Gravity Cancel. It will also only work on the edge and if your opponent is at medium or higher damage. Keep that in mind if you are not good at edge guarding.

What you need to do is do a Side light or a Neutral light to knock your opponent of the edge when they are at around medium damage, then do a Neutral sig after you have knocked them of the platform. (If done correctly this should knock them far enough down off the platform so they can’t get back up right away) Then fall down off the platform close enough to them (make sure you have a dodge) and Gravity Cancel Neutral sig them again. This should kill them or damage them very heavily, depending on how much damage they had at the start of the gimp.

This next part is optional but ALMOST guarantees a death. After you have done the main part of the gimp you should touch the wall and then throw your spear down at your opponent canceling their jump and trying an additional ground pound. I have saved and ended many games like this! My screen shots are not the best but it will give you the basic idea. You will also see the pictures are inconsistent bc it is hard to replicate on traning. Ughhh Stupid bots. 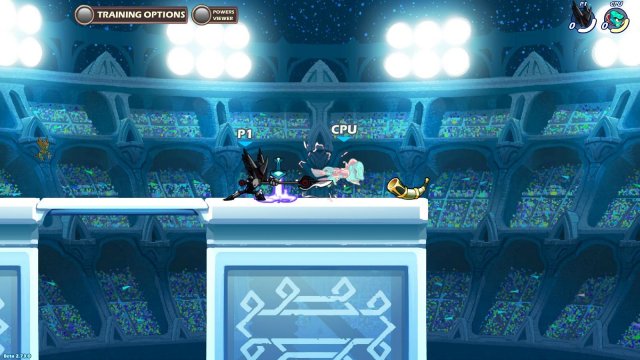 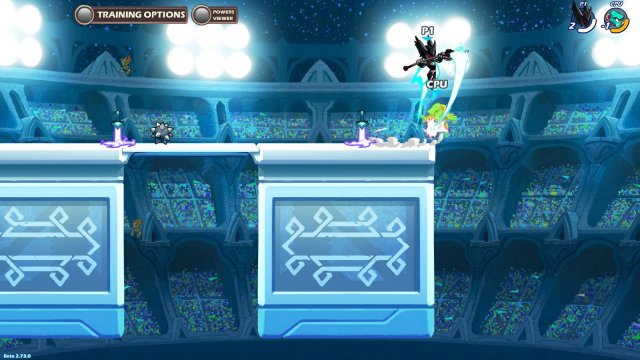 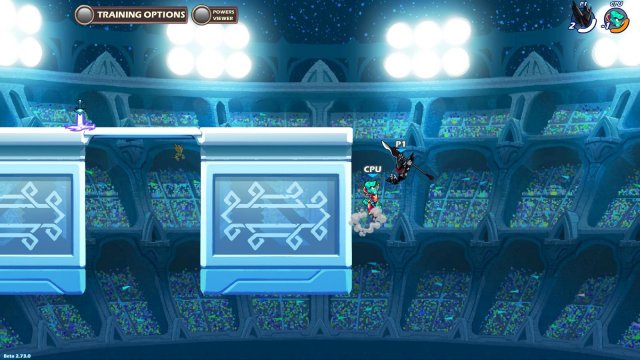 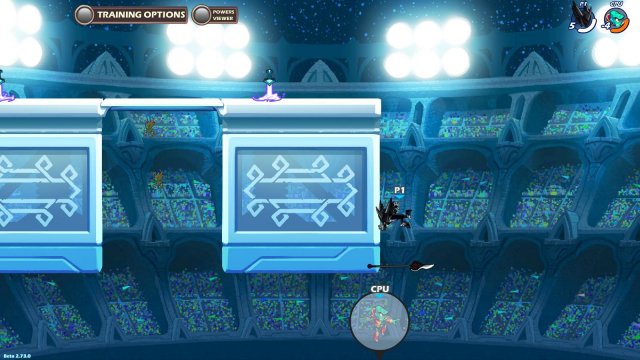 Brawlhalla – How to Create a Dummy for Blackholes Training

Can’t you come up with a team combo? Is the bot too dumb or annoying you? This guide probably will help. ContentsCreating a Dummy for Blackholes TrainingIntroductionStep 1Step 2Step 3Step […]

In this guide I will explain the basics and some tips with advanced techniques to be a pro at brawlball. Other Brawlhalla Guides: How to Play: Cross Guide. Random Spear […]

Brawlhalla – How to Play: Isaiah Guide

A guide about the best legend in the entire game, hands down. Other Brawlhalla Guides: Full Guide to Brawlball. Random Spear Tricks. Orion Spear Gimp. How to Play: Cross Guide. […]