Maybe hitting your enemies with records isn’t that effective? Well these tips and tricks aim to make your record throwing and amp throwing even more effective in just a few easy steps (This guide covers 1.25 combat changes).

Combating the End of the World Guide

This a guide that goes over the basics of combat and how things work.

There are currently two difficulties, “Normal” and “Story”.

Story mostly makes enemies a bit weaker but most importantly makes all timing minigames easier by increasing the success zones.

YIIK is a turn based RPG with the following commands: 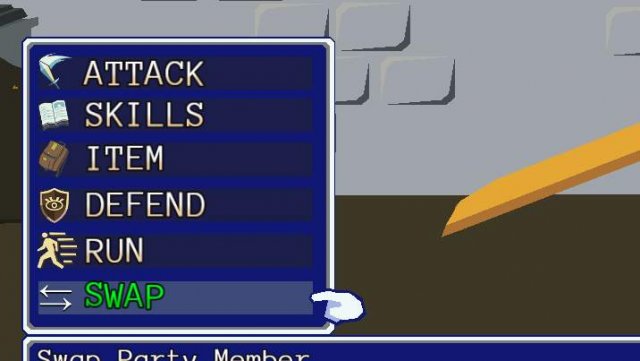 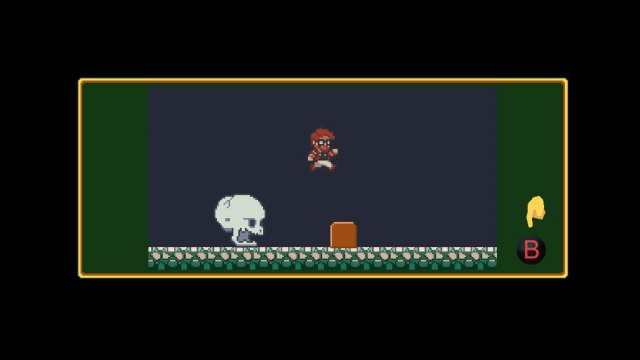 Time Energy is unchanged but I know it’s use isn’t documented very well. 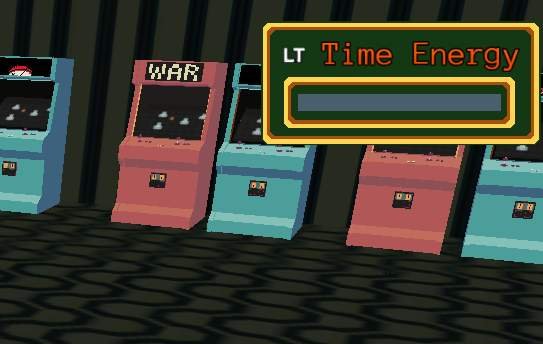 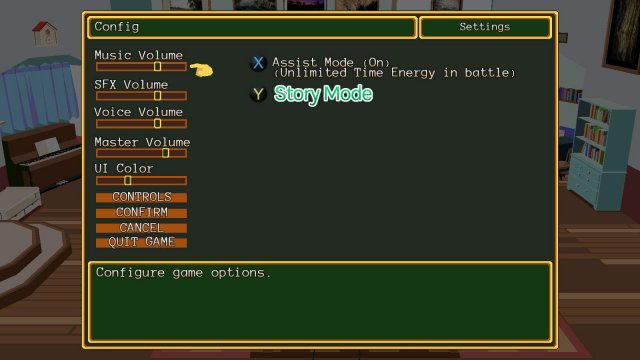 Also the Right Trigger speeds up combat, this doesn’t consume any time Energy.

The original combat style had Minigames for every attack.

Well now those Minigames are special moves called “Beat Down”. 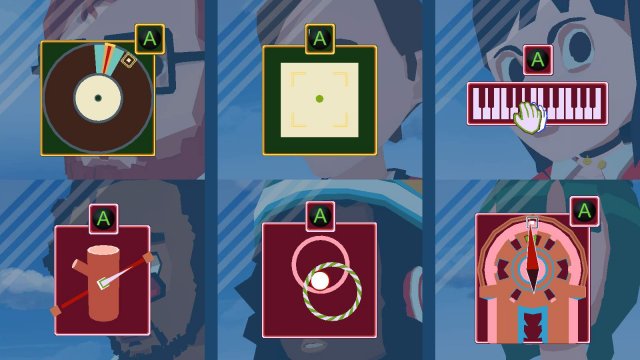 If you want to revert to the old style of combat for that “Original YIIK” experience just enable “Deep Strike” in the “Stats”. 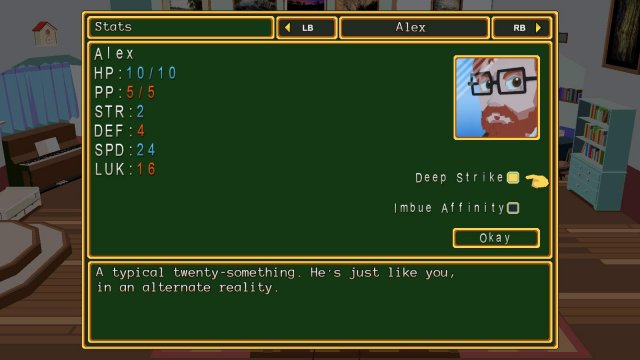 This is enabled on a per character basis so if you want everyone to work this way you’ll have to enable it for each character.

A lot of character abilities have been reworked or tweaked so I feel it would be good to go over them how they’ve been changed and how they work.

Keep in mind that Beat Down attack minigames are affected by which weapons you have equipped.

You can hit these zones mulitple times to deal more damage! 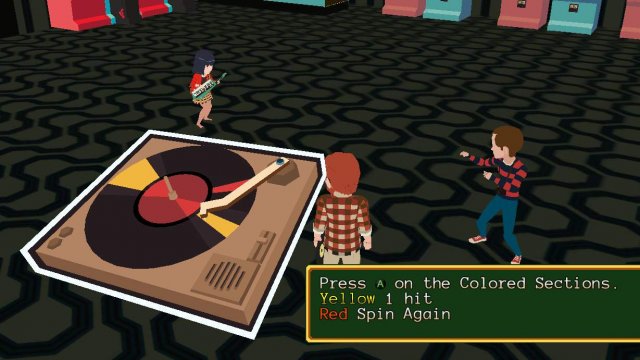 Tip: if you’re struggling with the timing look at the bolt on the arm of the record player it will change color when you need to press the button 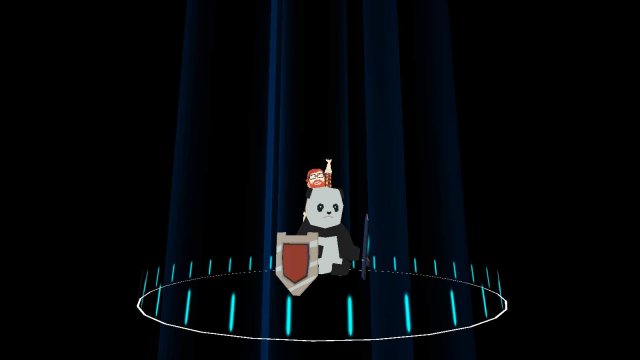 Well now he has a health bar so he can only block so many attacks before being destroyed. Once he’s destroyed you won’t be able to summon him again until you leave that fight, so use him wisely! 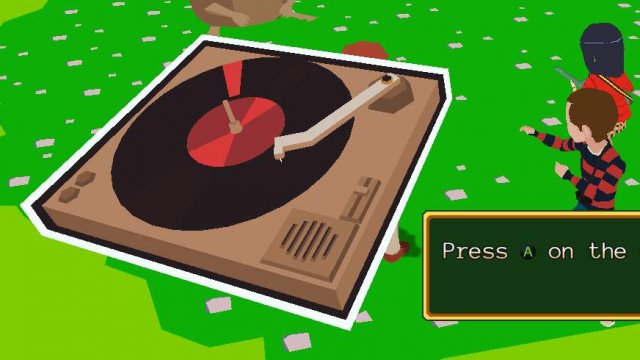 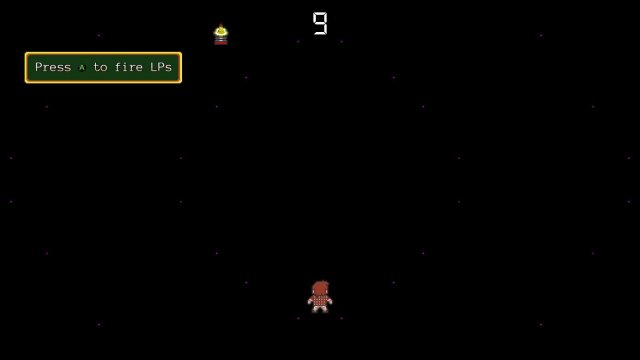 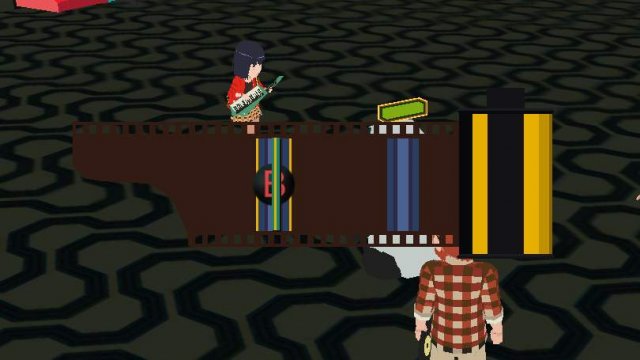 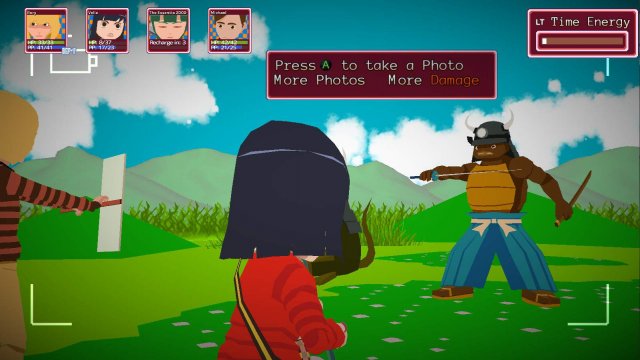 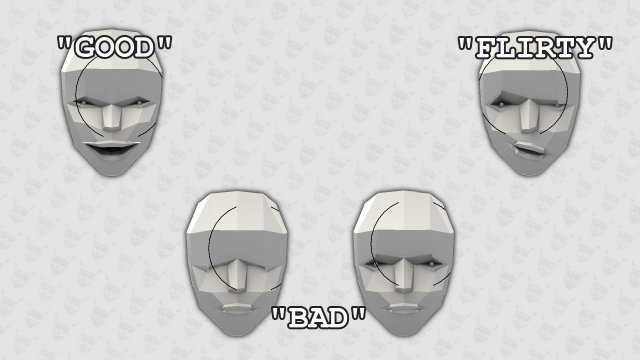 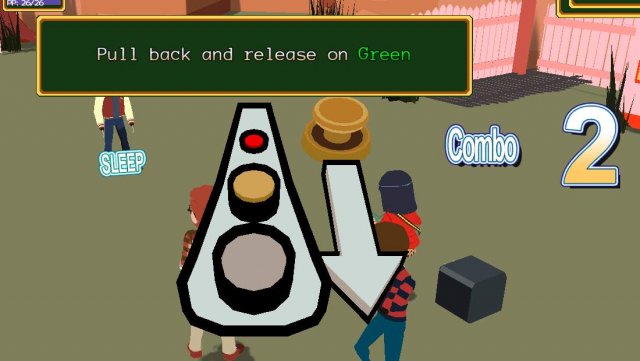 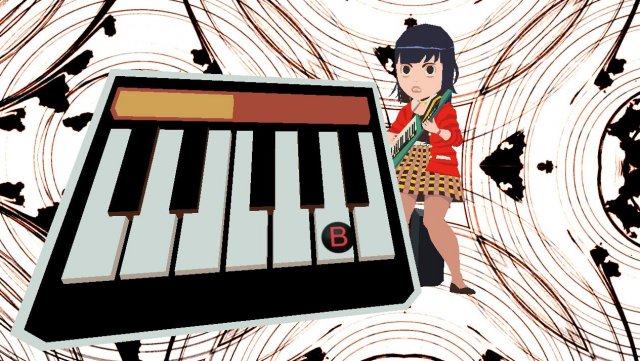 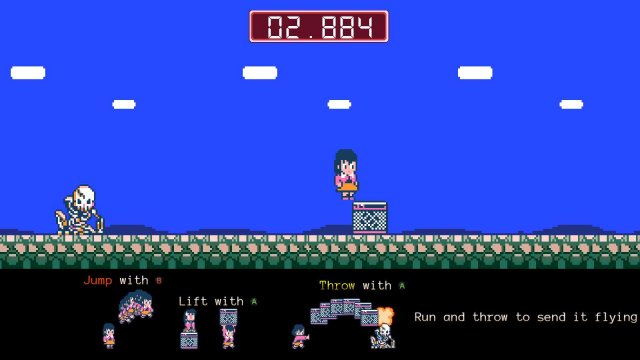 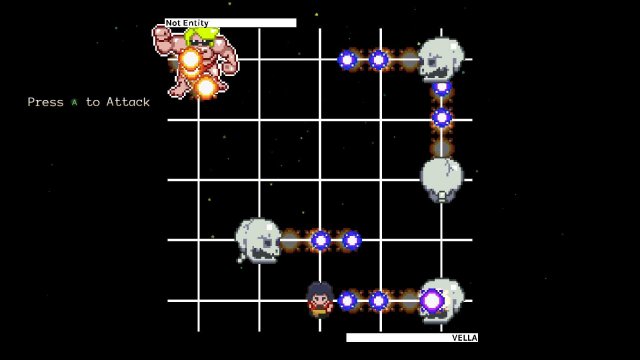 Chondra has four stances that affect the way her attacks work. Keep in mind that changing her stance does not take up her turn. The “Affinity System” is like any other weakness system except what happens when your type matches.

One of the beta testers Starlightlune made this type chart to more easily understand how the affinity system works.

Additionally if you’d want to turn off the “Affinity System” you can turn it off on a per character basis like the “Deep Strike” in the same config menu pictured here. If you don’t want to read through all of that here’s a few key pieces of Equipment and Items to look out for.

With consumables your staples will be Smelling Salts and Birch Beer.

Warning there are spoilers ahead.

YIIK: A Postmodern RPG – Guide for the Average Pog Collector

This is the guide to getting your hands on the 10 coolest pogs out there in the mysterious land of New Jersey. Average Pog Collector Guide Bookshelf Pog A staple […]