Guide to Melee Mechanics and Tips 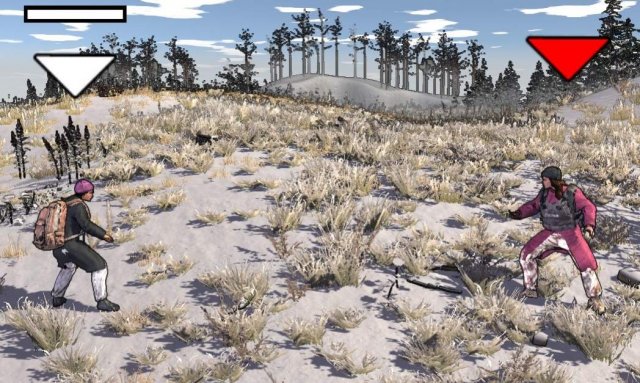 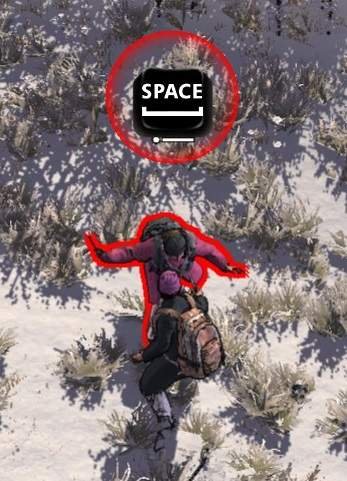 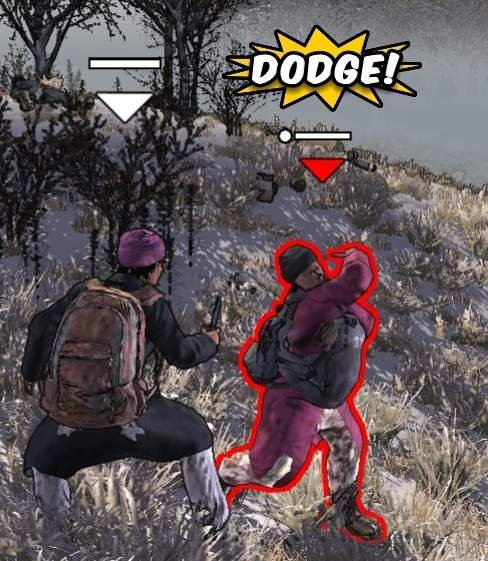 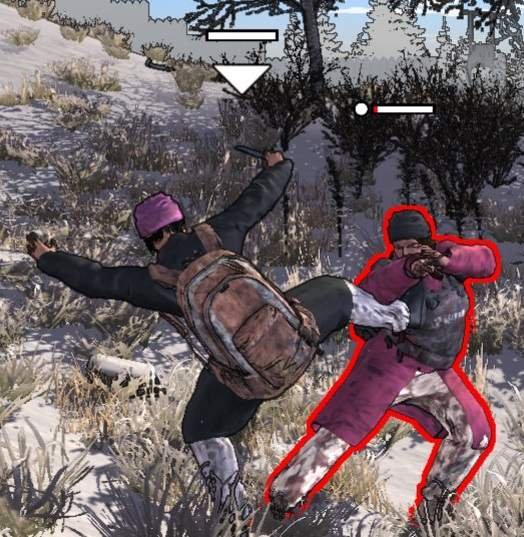 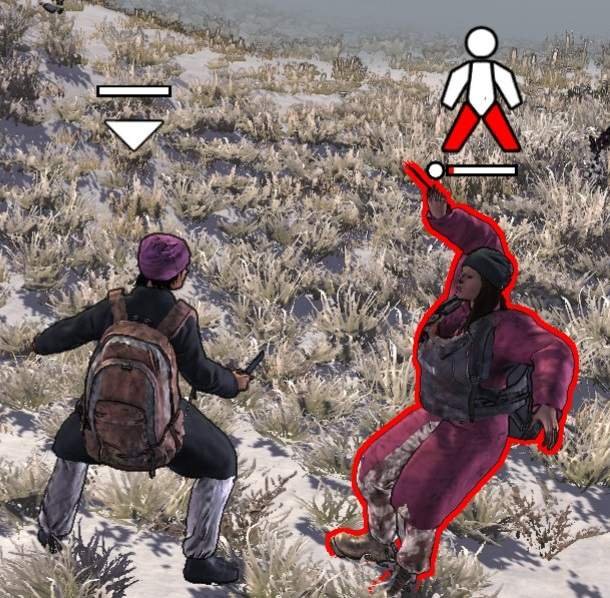 Aim for Their Legs 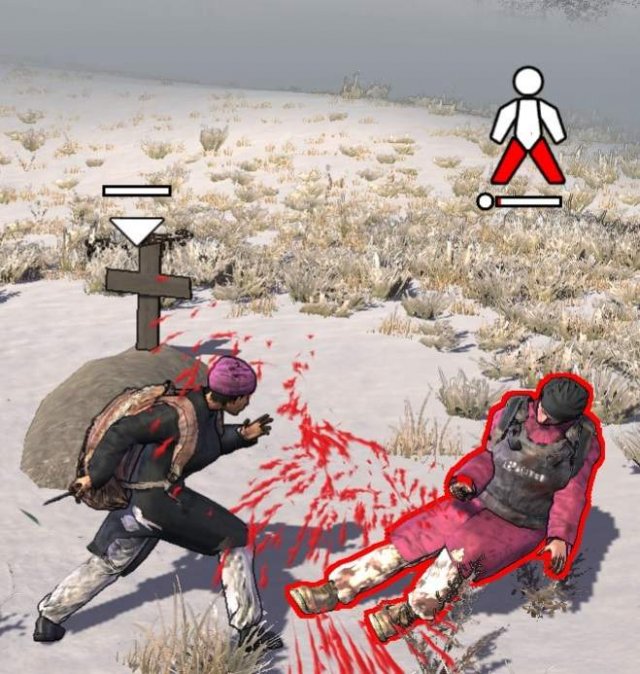 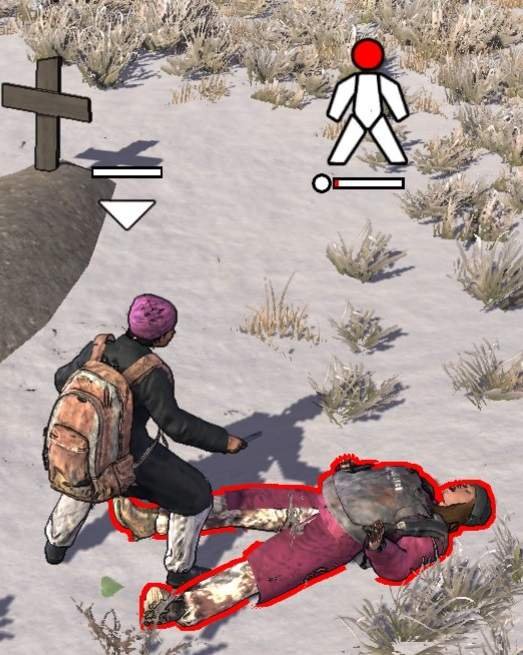 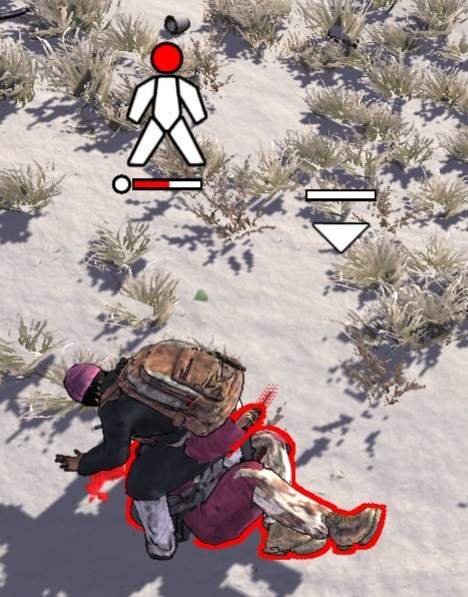 It is possible to crouch and assassinate if you manage to get behind your opponent. It is only possible with knifes, the survival knife being one of them.

Guide to Combat Mechanics Mechanics Hand to hand Lvl 1: Allows to aim at body parts. Crippled enemies easily tumble if their legs are targeted. Tumbled enemies will be stunlocked […]