Useful pointers and tips for those new or returning to the game.

Tips for Beginners and Returning Players

Toggle sprint is your friend! Take advantage of the 5 minute timer between waves on casual difficulty or play free roam to explore and get a feel for the game’s movement. Generally speaking, jump pads are worth building. You have lots of air control and can climb onto many things!

Batteries are the backbone to you success, and friendly bots are slow to replace them. You can unlock battery chargers by getting gold medals on maps (all cores survive with any % hp). 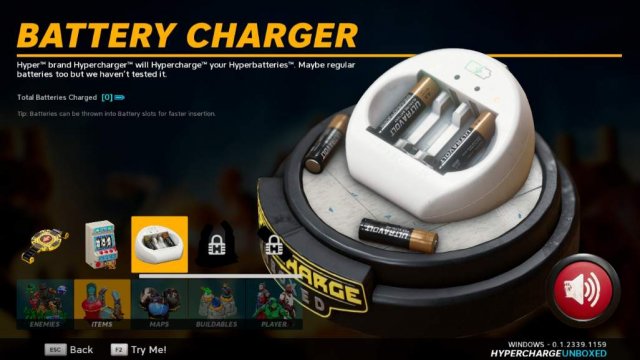 Batteries recharge the shields of Hypercores and power up turrets but have limited juice. Enemies (especially the explosive variants) can knock batteries out of Hypercores, so constant vigilance!

The weapon you spawn with is dependent on the map, and more will spawn for free in-between waves or for credits in Hypercharge boxes. Other items will spawn between waves such as health pickups (green), weapon parts (teal), batteries (blue), new weapons (red and orange), credits and packs of credits (yellow), and secret collectables (purple)

Note: Shotguns and glue are also very good against spinners!

If you want your first turret, just complete Air Hockey Shuffle with a gold medal.

This map is unique in the fact that there is only one core to defend. You spawn with a shotgun and the only enemies are spinners. 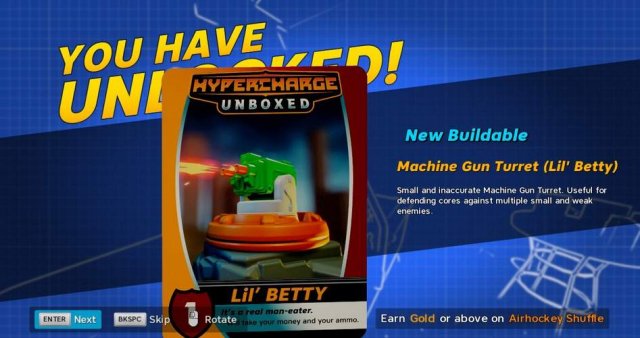 Medals are awarded when finishing a coop game and are grades based on how well you did. Earning medals will unlock buildables, cosmetics and levels. Casual and regular difficulty share rewards while expert and nightmare have their own set of rewards.

All Hypercores Survive. First time gold or higher unlocks the battery charger for the map.

Only one Hypercore has fallen. 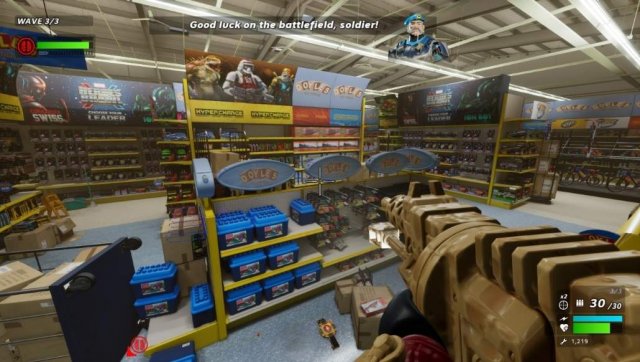 And one last thing, searching for all the map’s secrets and collectables is rewarding! try to only refer to a guide if you are truly stuck.

The Bots and You 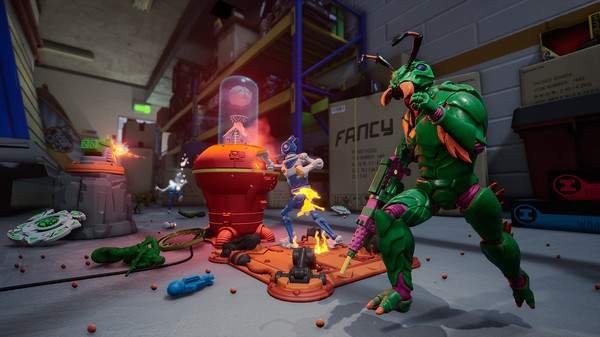 Bots are a recent addition to the game for both online and offline mode! 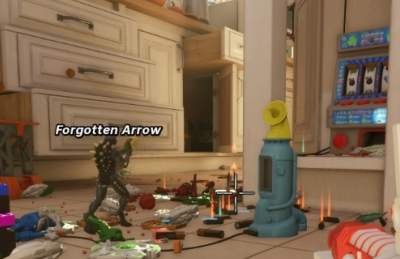 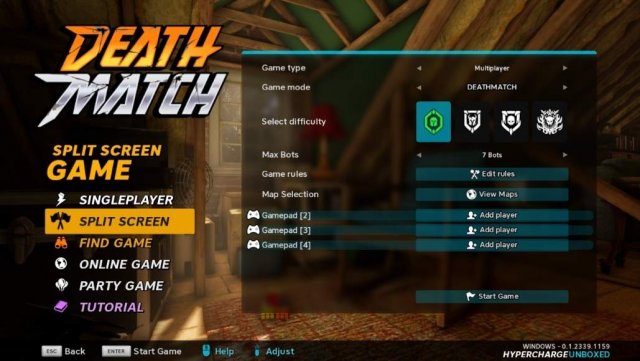 While reloading, you can melee, switch weapons and even shoot without interrupting the reload! Use this to maximize your DPS. 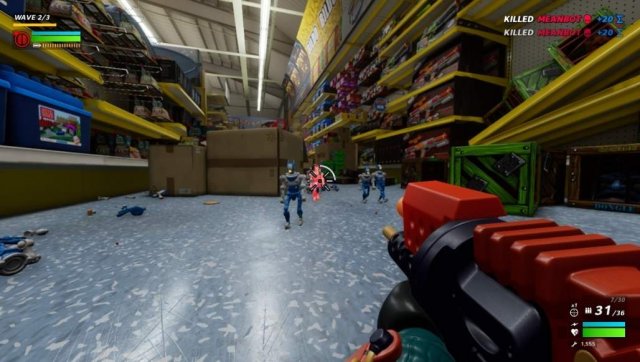 Reloading my machinegun as I fire my rifle at a meanbot.

Something I’ve recently learned, is that you can look at an angle and slightly upwards at a surface and extend how high you can climb. Sometimes it’s all you need to get up onto a surface or save a jump!

This box is too tall for me to climb. 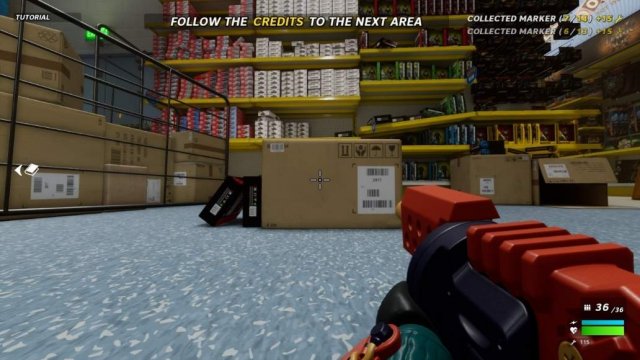 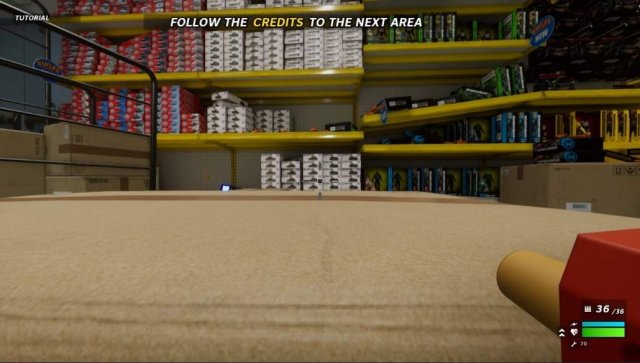 However, changing how I look at it makes it possible: 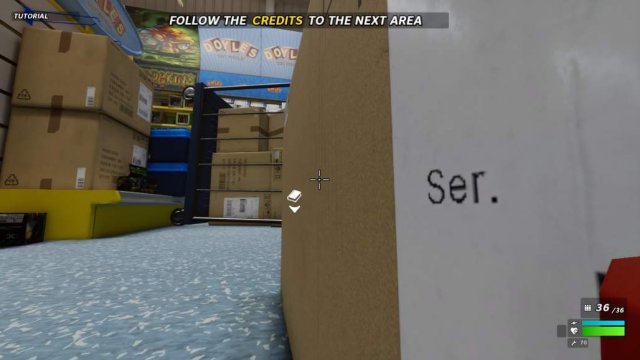 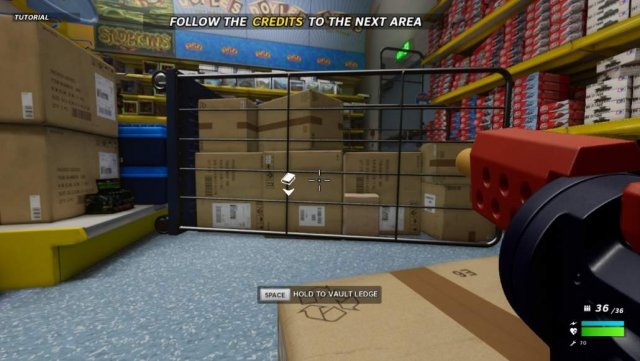