This guide will show you how to get all of the camera collectibles, even though they are all very easy to find on your own. It should be noted that all of the achievements in this game are ordered in the order you will get them. So all cameras will be found in the level preceding them in the achievement list.

The first camera will be in the first classroom. Once you get inside the school, just turn left and go in the first door on the right. As soon as you open the door you will see the camera sitting on the teacher’s desk. 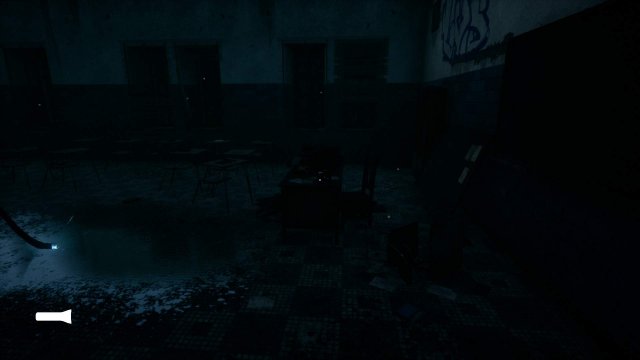 The second camera will be further down the hallway on the left after entering the school. From the previous camera, just turn and exit the classroom and take a right. Go to the last door on the left and enter it. The camera will be in the toilet in the first open stall. 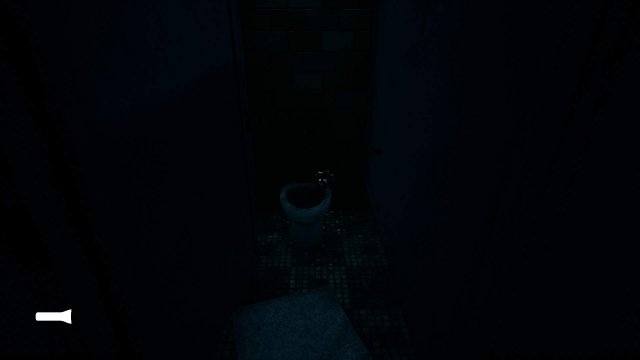 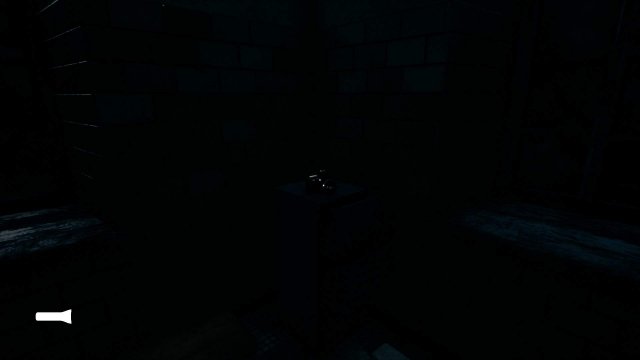 Camera 4 will also be on the second floor, but will require you to complete 2 puzzles first (the one on the first floor and the one on the second floor in the room to the left of the staircase). After completing both puzzles, from the staircase, the camera will be to the right, in the only doorway on the left. The camera will be in the back of the classroom on one of the shelves. 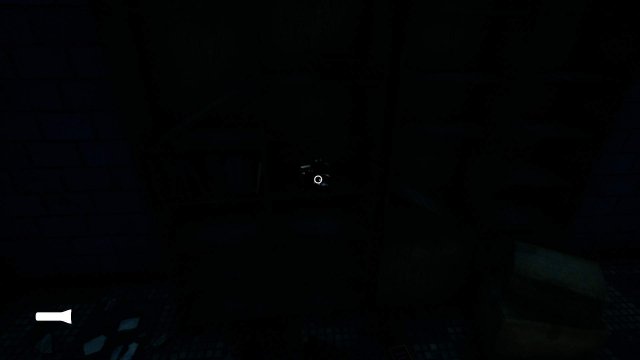 Camera number 5 will be at the first right past the staircase on one of the shelves in between both of the windows on the far wall. 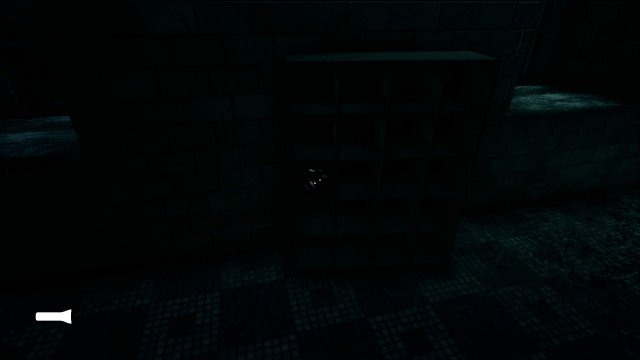 For camera number 6, after going down the stairs, turn left and go through both doorways. Head straight into the gym and the camera will be on the bleachers to the right. 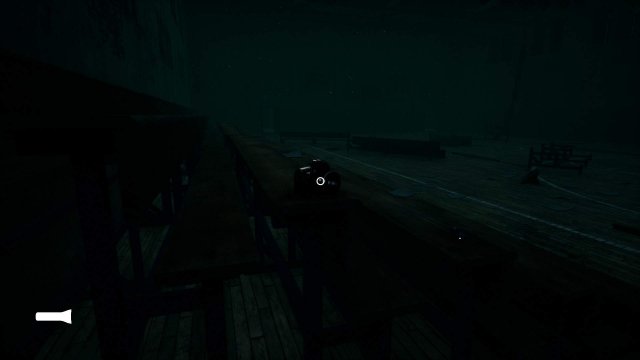 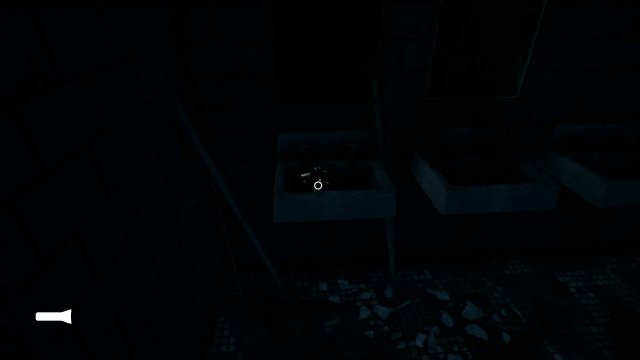 Once you’ve arrived in the final chapter, camera number 8 will be behind you as you spawn. Just simply turn around and grab it off of the little wall. 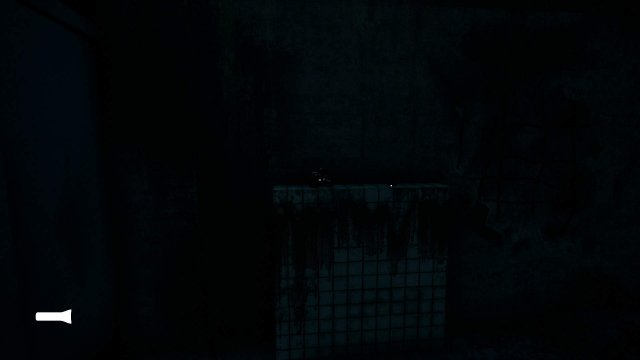