If you fancy not wasting your time on those successes that may seem daunting at first, read this guide and you’ll unlock both of them in one go!

Unlocking the Achievements (Step by Step)

Side note: I wasn’t using any genes for this save. 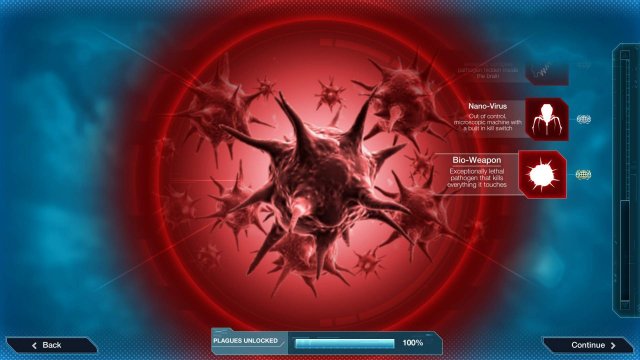 Once you have chosen your starting country (I’d recommend starting somewhere in North Africa, like Egypt), go into your Cure panel (Operation section) and buy the following traits: 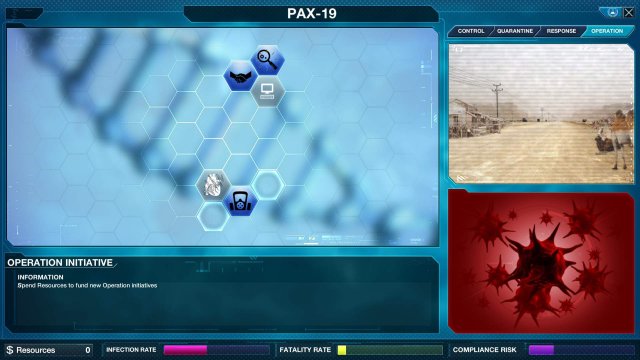 Once it’s done, just wait for the disease to be analysed.

I’d recommend not waiting too much in order to get a guaranteed win, so searching for the disease whenever possible isn’t an option.

You should be able to spot it nearly instantly, except if it’s starting in a misplaced country such as an isle or whatnot, but this is quite an uncommon scenario.

On this save, the original disease outbreak was located in South Africa, but it varies from one save to another. From what I have witnessed yet, the most common countries with a starting outbreaks are either in Africa (literally the whole continent) or in Eastern Europe (Russia, Poland or even Germany). It also appears quite often in South America, most particularly in Brazil or Argentina.

The more countries you find before the Bio-weapon goes ham on the world, the faster you will be able to cover yourself from what will happen to the world (and your Authority).

Once the disease is analysed, go into the Cure panel (Operation section again) and buy the following trait: 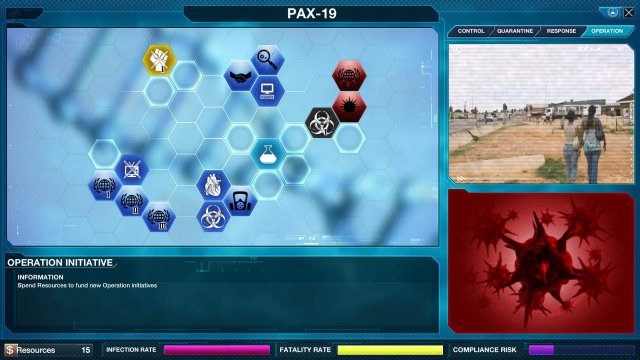 Then move to the Response section and buy the following: 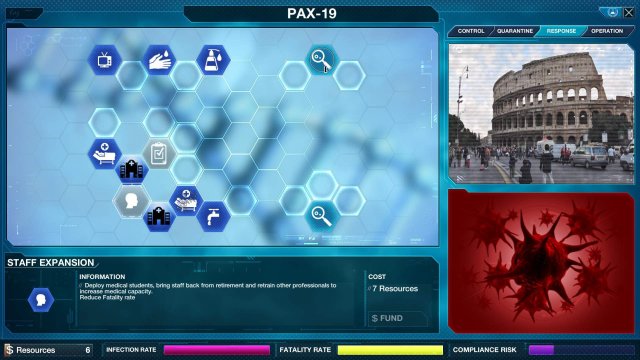 Don’t forget to devolve the Staff Expansion trait, as it slows down your sweet little Bio-weapon.

This is where things gets… interesting.

You just need to wait. Literally. Just leave the Bio-weapon be and let it nuke the whole planet.

Once your Authority drops to some dangerous values (below 30), evolve the following trait: 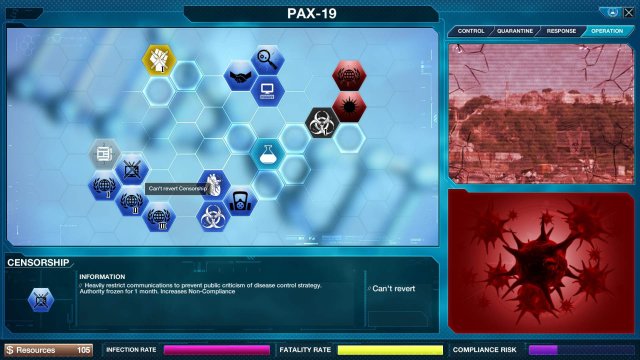 Side note: The country thwarting your false informations is likely to be different from mine. 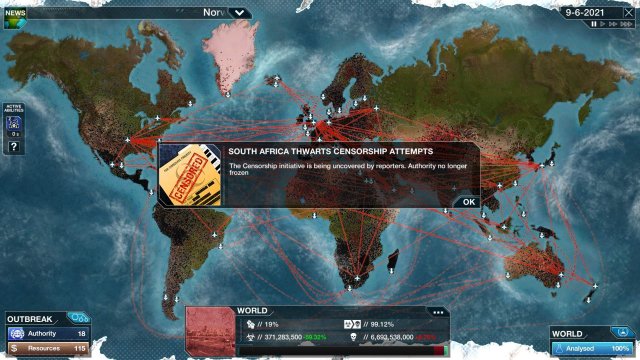 It should do the trick, and grant you both successes at the same time. 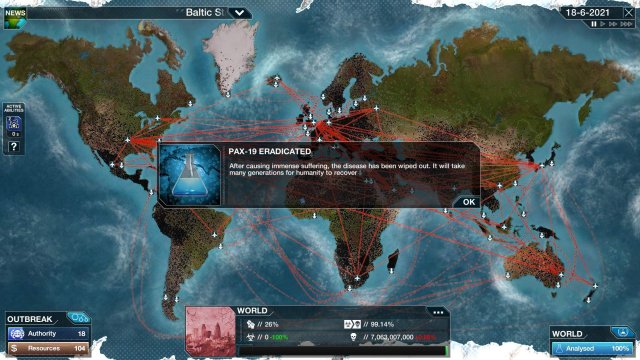 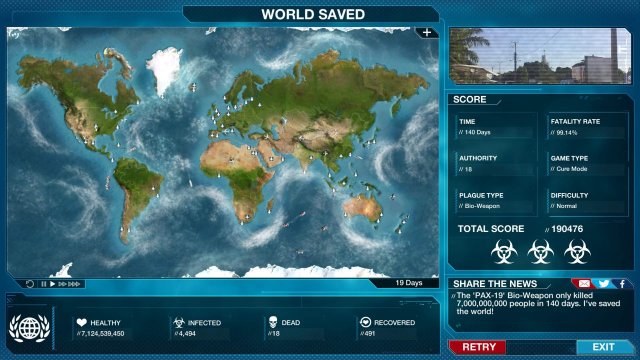 A simple guide explaining how to beat Nano-Virus on normal. Works on mobile and PC, but not on mega brutal/brutal. ContentsIntroGenes (Optional)GameplayStartLists Intro The Nano-Virus is unlocked upon completing the […]

Plague Inc: Evolved – How to Obtain Doomsday Save Achievement

Doomsday Save Achievement Guide Foreword Doomsday Save Save the world with less than 5% of the world’s population left. How-To Start off in Greenland with the Bio Weapon disease.  Add […]