This guide will cover openings, current meta, and other things I find important or helpful. These are core basics that I feel are important for players to get better and get comfortable with the game. Once you feel you have a good grasp and understanding of these core basics I encourage people to experiment and play around with things.

This will be a list of things people tend to not know or forget when playing, that may hinder their ability to play or enjoy the game. Such as getting annoyed that when you retreat a mech it will reveal rear armour and soak up a ton of unneeded damage, general hotkeys that slip the mind, etc… 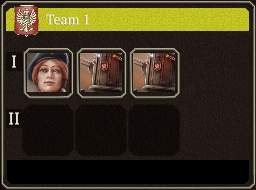 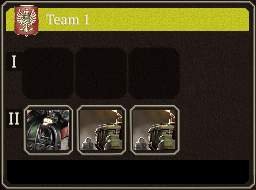 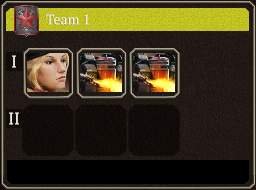 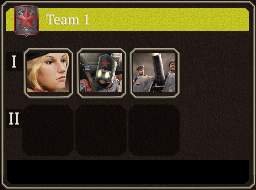 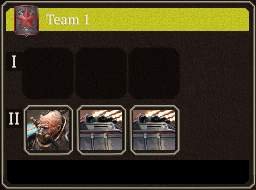 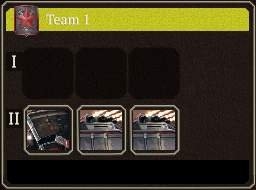 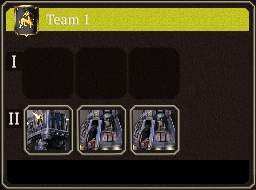 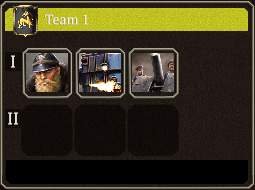 These are builds that I or others have experimented with and created that are somewhat viable. 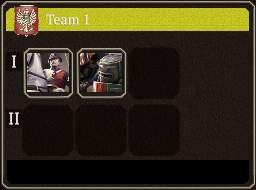 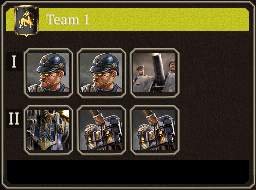 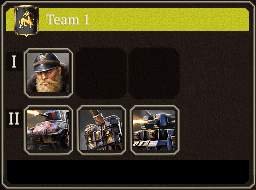 Iron Harvest – How to Get Plat Medal (Cheat)

Currently, the challenge map is not possible to plat legit so here is a way to cheat it so you can get your plat medal. Plating Stronghold Siege Guide Step-by-Step  […]