This guide will be explaining the weapons of Hrot. 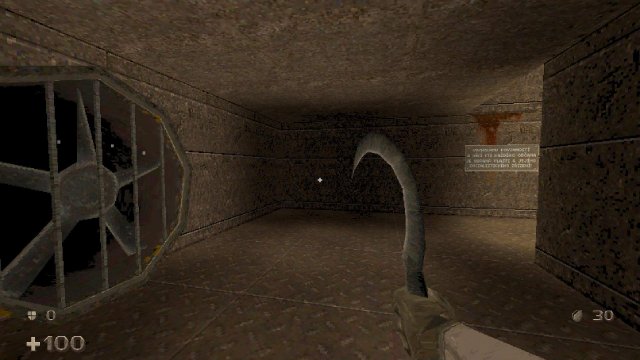 The only usable melee weapon in the game. Deals more damage than pistol and SMG but only works in point blank range (obviously). It can be seen as a final resort since it does not have an ammo problem, however I do not recommend so since almost all enemies can hit you back at point blank range and it’s better to look for ammo and continue kiting. 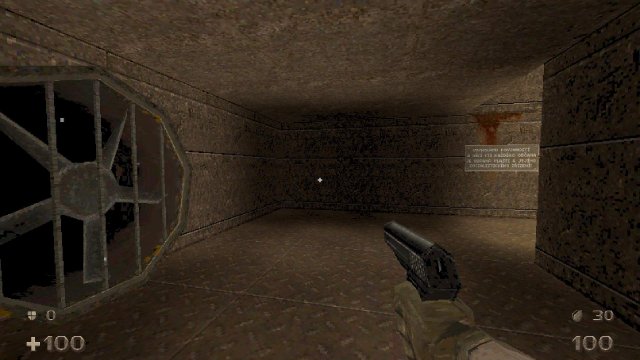 Standard issue pistol, 17 rounds magazine, deals the lowest damage in the game along with the SMG. Medium rate of fire with good range and deals hitscan damage. The DPS outcome is low, but if you have nothing else left, it is usable. If you find a second pistol ingame you can dual wield pistols, and then things get much better. 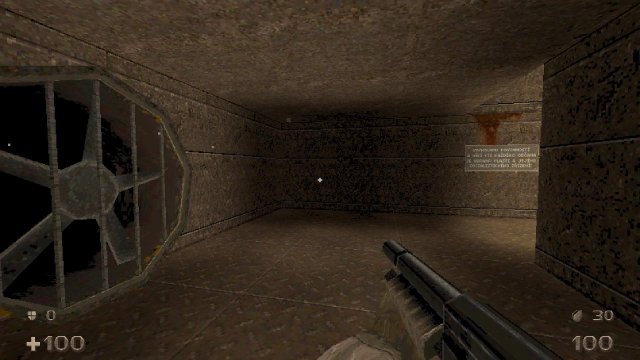 Basic pump action shotgun, deals high damage in close range, fires 10 pellets per shot that get less useful at longer ranges. Easily can become a player’s favourite weapon since there’s plenty of ammo for it through the campaign and is a good weapon for close range combat. 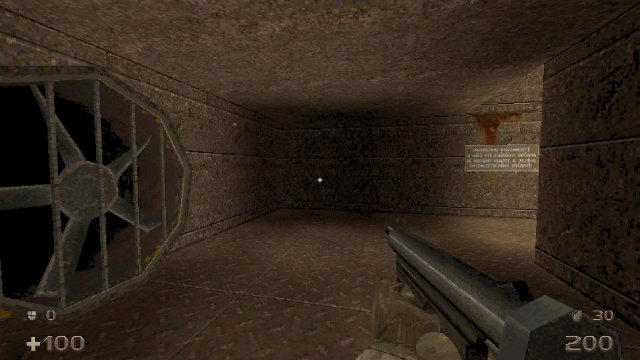 Classic SMG with high rate of fire, but low damage. 31 rounds magazine. Deals hitscan damage and the rounds can go pretty far. If you aim well while moving it can be a better option for kiting compared to the shotgun, but the ammo is a little more scarce. 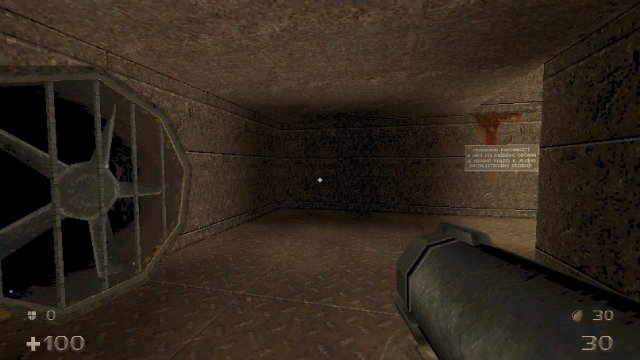 The first weapon in the game that does not deal hitscan damage but instead launches projectiles. Carries the role of a rocket/missile launcher. Deals extremely high damage on impact and also damages nearby enemeies with an explosion with a short radius. Has a medium rate of fire, but is a bad choice for close range since the explosions will damage the player aswell. Best idea is to use it on groups of enemies or save it for bosses, since the ammo is scarce. 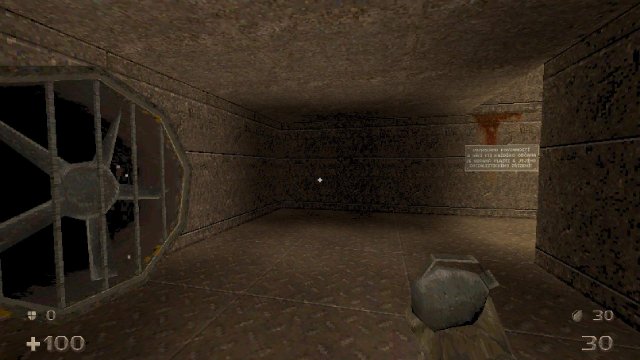 Classic grenade, but flashes red and explodes on impact with an enemy. Uses same ammo with Hand Cannon, does same amount of splash damage, but less damage on impact. Can both used as a standalone weapon and a quick weapon used with right mouse button. 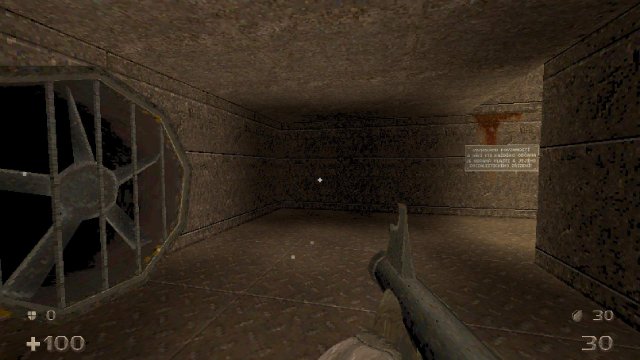 Hussite shotgun is not really a “shotgun” but a small cannon that fires projectile bullets that only make damage upon impact. It can be acquired after E1M5. It is a fire-and-reload type of weapon – reload animation is just like reloading a mortar. The damage is pretty high, if not as much as the hand cannon, but the ammo is much more scarce, so it is better to use on large enemies and bosses. 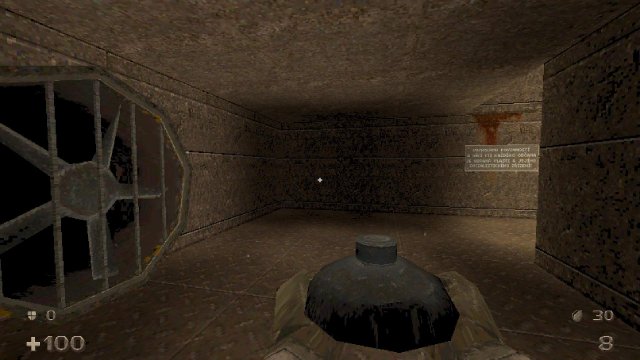 Classic landmine, activates within a few seconds after being set. Deals high explosive damage with a little delay after stepping on. Useful when put strategically, but should be handled with carefully because will explode in impact with the player aswell. 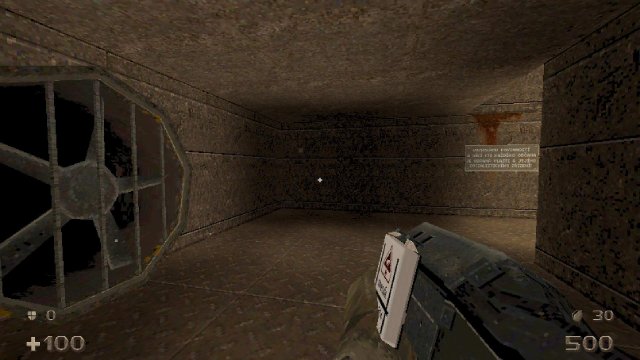 Lightning gun is very similar to the lightning gun in Quake, but has much more damage and ammo consumption. You need to be very accurate with it or else you will go dry on ammo really quickly. Range is very good, as well as the DPS, but when you stop firing it will have a short cooldown sequence that make it bad for firing against multiple enemies. The ammo is extremely scarce, and you can only acquire this weapon in sectets through Episode 1, or the endless mode.

This guide provides hints on every secret in every level of episode 1. Guide contains maps with pinpointed spots as well as simple description what needs to be done. Some […]

Guide to Cheats How to Open Console Load any level and open console with ~ Then type a cheatcode and press enter. Cheat Codes gott – God mode. zizka – […]

Hrot – How to Obtain All Achievements

100% Achievement Guide Video Beef Stroganoff This is a story achievement you won’t miss. You must complete 1 episode called “Kiss me Gustav”. Video to help. Two pistols You will […]