Here is a guide for the Rothe Valley Quest Venfithar.

This quest is picked up from Thar GreenBough in Rothe Valley. 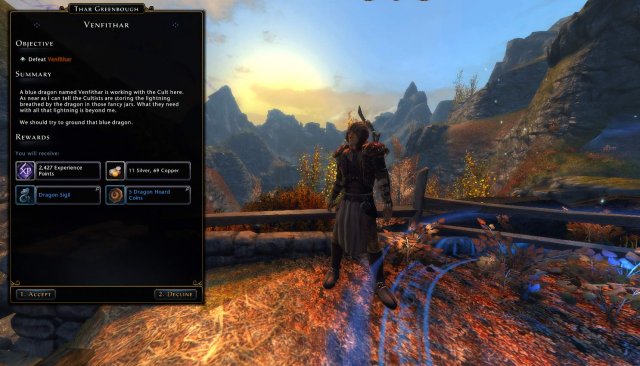 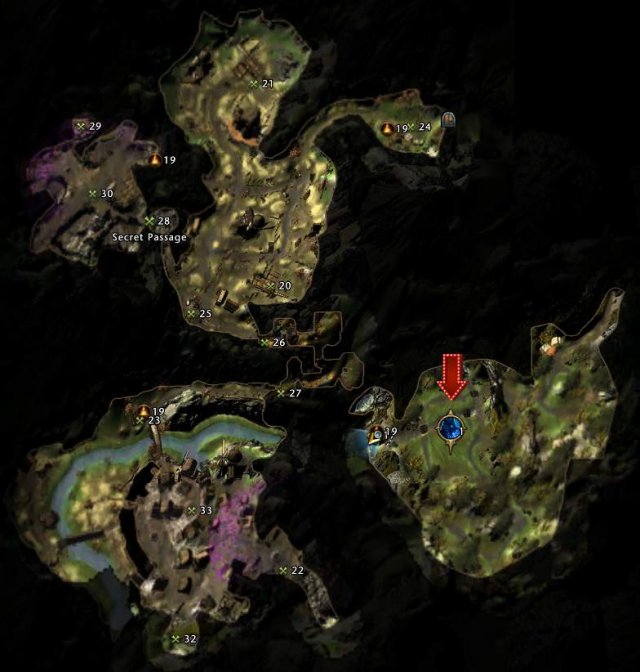 I often see people following the path to get to the dragon.

It is far quicker to take this following shortcut. 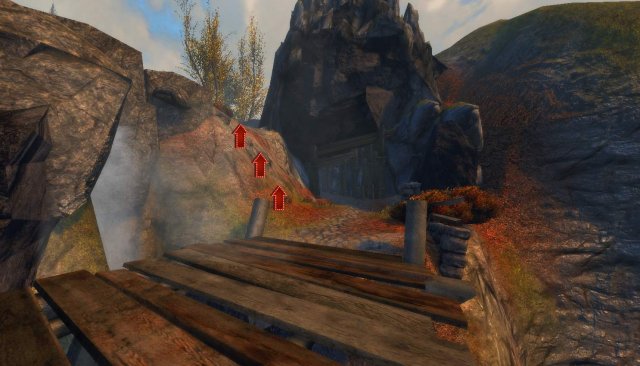 The best way of attacking any dragon is from the side and dodging all red AOE attacks.

With the Lightning Breath it is far easier to dodge it the closer you are the Venfithar.

Generally speaking it does not take long for a mob to arrive for Dragon kills, if you cannot solo a dragon, then it might be a good idea to wait until more players arrive. 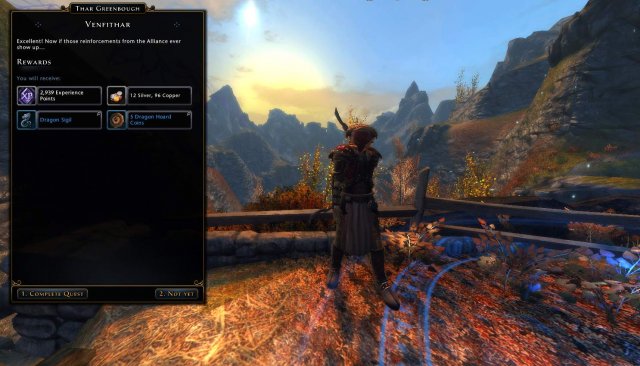 The most common rewards are shown below. 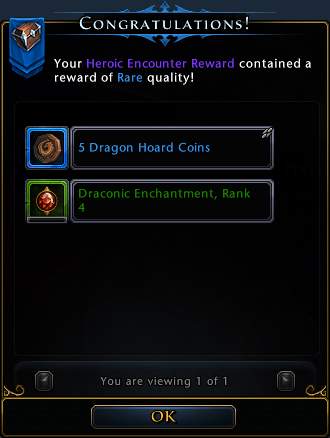