Want a flexible warband with mischievous, fast-moving fighters, headed up by a cunning spell-caster? Vortemis and his acolytes might be what you’re after! Spawn a Blue Horror and cause chaos in your opponent’s ranks, while quickly scoring objectives and cracking a few skulls with K’charik’s Greatblade.

Guide to Eyes of the Nine DLC

Vortemis the All-seeing and his sworn acolytes have dwelt within the Mirrored City for centuries, since the very moment that Nagash damned it to its terrible fate. They serve at the will of the Gaunt Summoners, the nine masters of the mysterious Silver Towers. Ever since the city fell, Vortemis has sought to open a portal between hidden Shadespire and one of these twisted, labyrinthine fortresses. All his efforts have thus far been in vain. Yet with the unravelling of magic that has struck the Mortal Realms, a new opportunity arises.

The Eyes of the Nine now seek to convert captured shadeglass relics into beacons of arcane power, sorcerous lodestones that will anchor Shadespire to the Silver Towers and spill forth the madness of the Realm of Chaos. Should they succeed, mighty Tzeentch, god of magic and sorcery, will surely claim dominion over the Mirrored City.

Let’s Look at the Followers of Tzeentch! 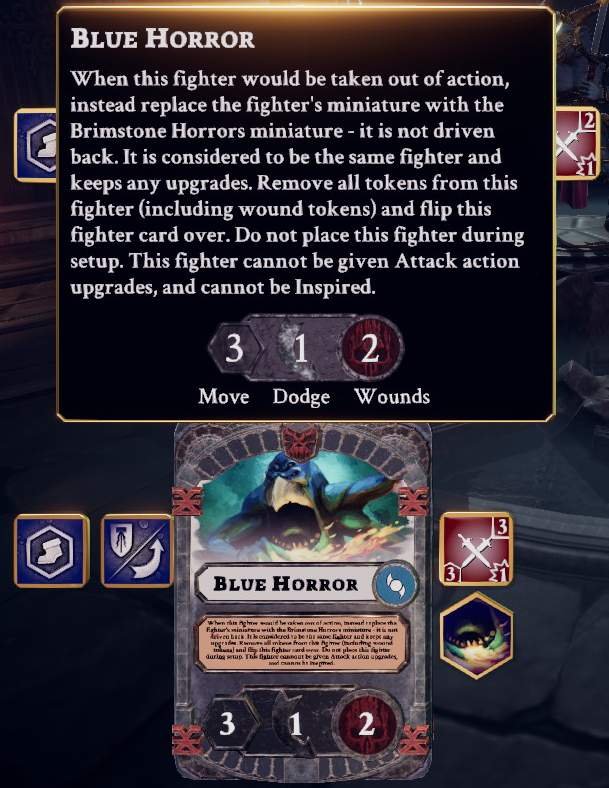 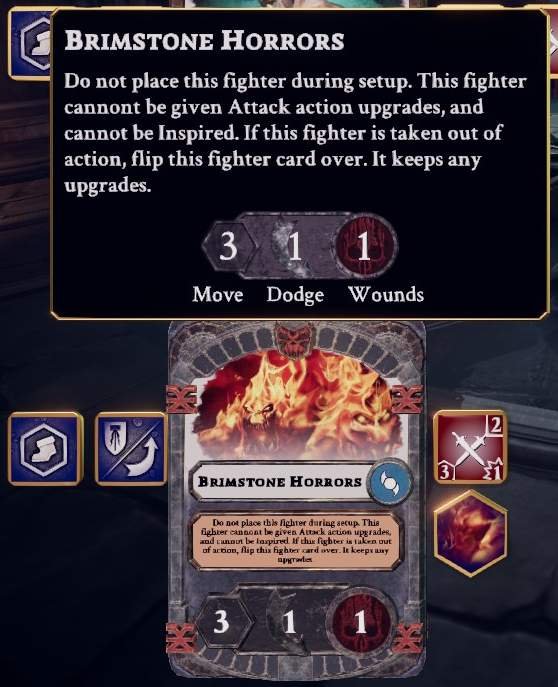 The Eyes of the Nine are a flexible warband. They move fast, hit hard and have a range of deadly spells to draw on. You’ll be able to score loads of glory using cunning tricks and high movement, before blasting your foes apart with all manner of magics.

This warband is one of the most versatile in Warhammer Underworlds, with each fighter offering different challenges. Narvia and Turosh are speedy ranged attackers, while Tzaangor T’charik is more than capable of cutting down even the toughest fighters. Vortemis, the warband’s leader, is a superb spellcaster, and can even summon a new fighter in the form of a Blue Horror!

In your games, Eyes of the Nine warbands hang back in the earlier activations, softening up the foe and luring them into deadly traps. Once you’ve Inspired a couple of fighters – either by succeeding with ranged attacks with Narvia, Turosh and Vortemis, or casting a spell next to T’charik – you’ll be ready to strike, blitzing your enemy down and securing final victory.

If you’re looking to make the most of the magic system and outwit your foes with cunning plans worthy of Tzeentch, this is the warband for you. 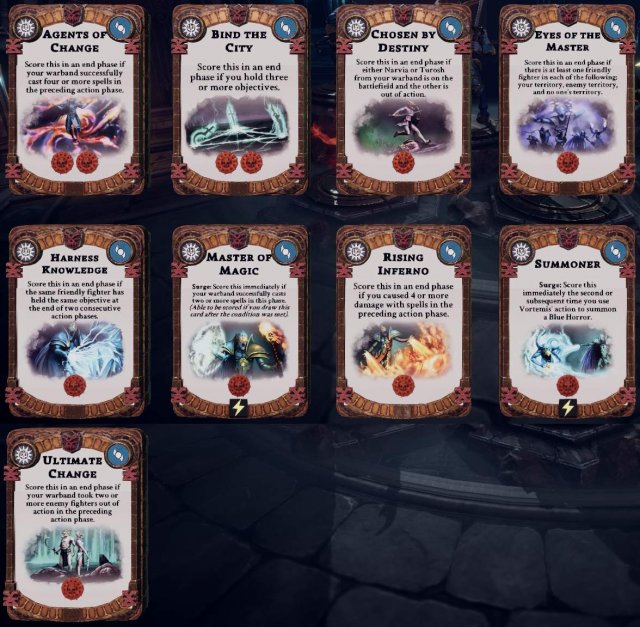 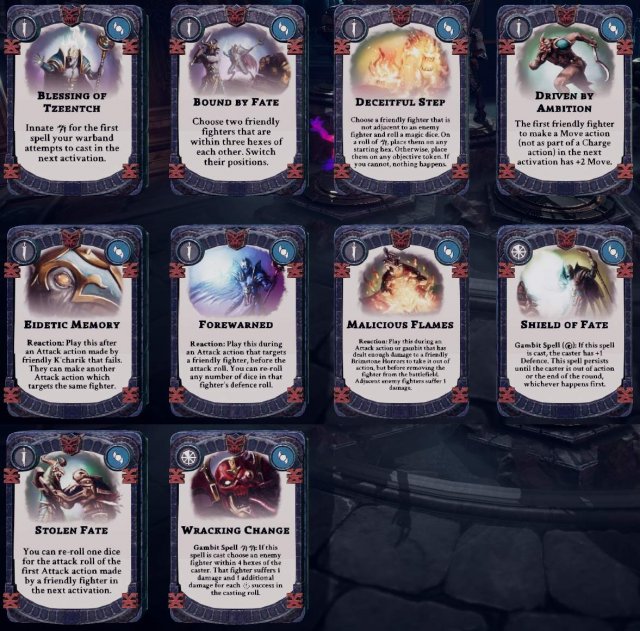 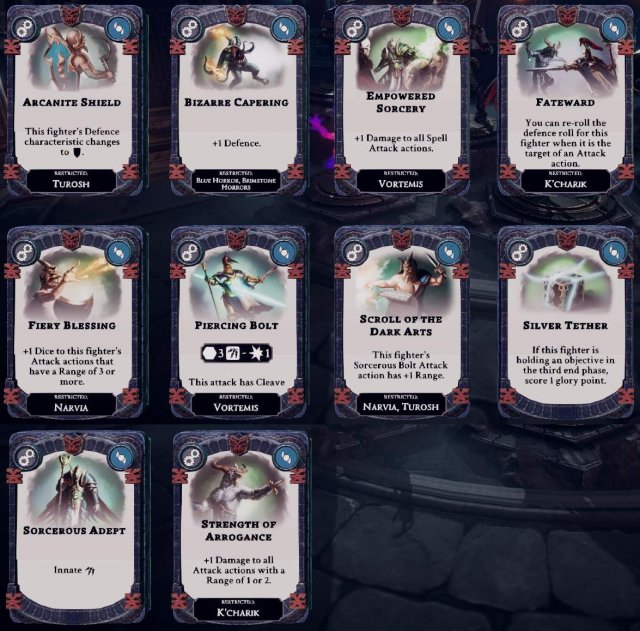