You were lucky to stay alive, but will you survive?

Far Out – it is not just a regular game, this is a metaphorical reflection of the it’s creators life for the past 6-7 years, that was carried into virtual self-ironic novel, about a regular guy, that was caught in a trap “far out in space” and the only thing that he can do is to find the way out to survive. 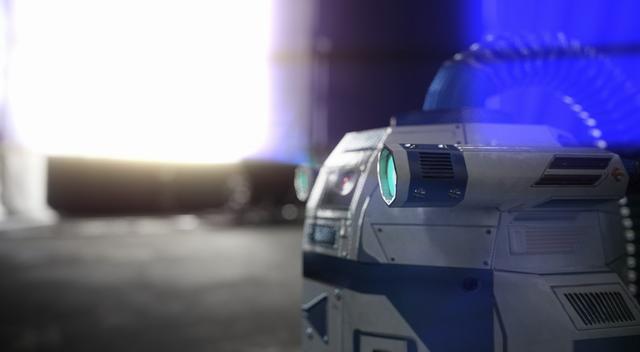 The game is a mix of “old-school quest”, “sandbox” and “escape the room” types of gameplay with modern outlook and logic based approach. Therefore the game is not only based on old school mechanics, but also has a relative look, it also has a short prologue story in comic book that available in game.

Selene is a name of old, barely working spacecraft, targeting on planet’s exploration, seeking for unknown life forms and gathering them for further researches. You have to get used to the role of a simple laboratory assistant on the ship, who awakened after the cryosleep somewhere it was not supposed to be. 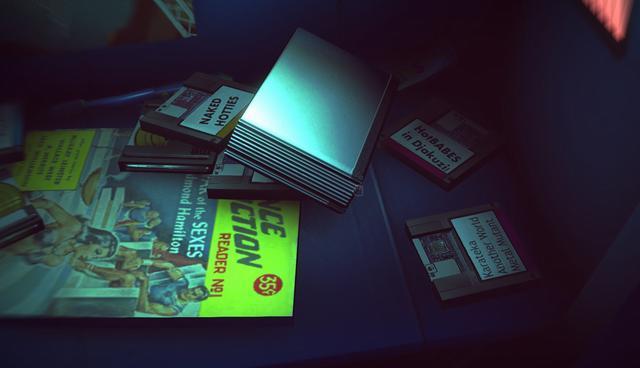 Music is taking a special part in whole project’s concept. There are 12 music compositions that reflecting different game situations and many sound effects that linked and referenced to retro sci-fi movie pictures.

There are some points that makes this game especial:

According the rule you have only 3 hours to escape, how you will do that, depends on you, but in approximately 3 hours air pressure will end. In the game you have complete freedom, but remember… your first attempt is a REAL one! It will be recorded and displayed as your real result of escape, no matter how it ends, will you survive or not… so get ready for a real challenge and don’t forget, you have only one chance, concentrate on that. Multiple endings bring variability and different experience for any player, so you can make your own story unique.