Deck 13’s new hardcore action-RPG, The Surge, today unveils some of the game’s mini-bosses set to prowl the hallways of overrun industrial complex CREO. From CREO’s elite security forces to malfunctioning industrial machinery, these enemies make up just a few of the dangers facing Warren throughout the dangerous environments of The Surge. 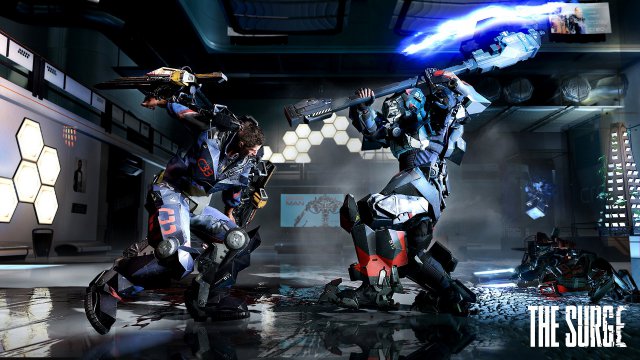 You will have to make the most of your newly installed exo-suit, armors, and almost limitless armament combinations to survive CREO when The Surge slices its way onto consoles for PS4, Xbox One, and PC in 2017. 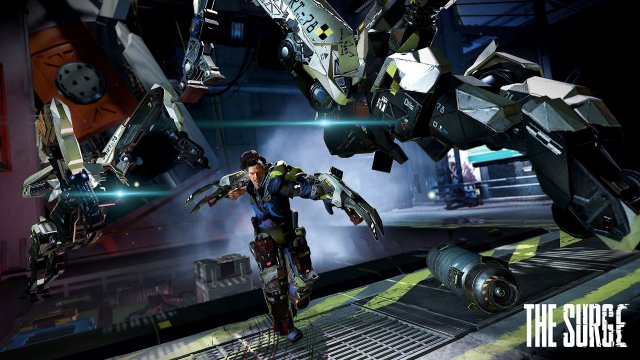 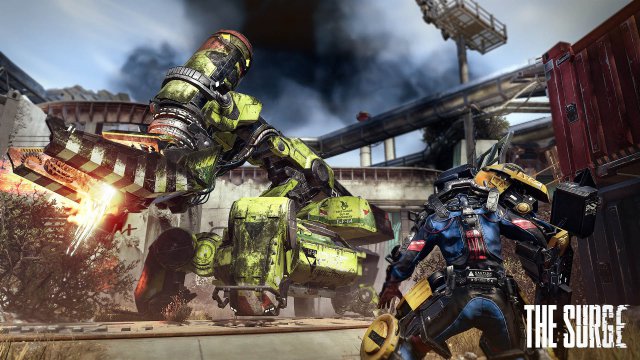