This guide will be showing you how to get the secret ending in Life Is Strange: Before The Storm.

There are two different ways on how to get it, on which I’ll be showing you both of them.
The secret ending is simply a cutscene where Rachel Amber meets her birth mother Sera.

In episode two Brave New World, You’ll have been given the option of choosing whether you want Rachel to give you her bracelet or not.

Her bracelet isn’t necessary, but It’ll make It tremendously easier to get the ending.

The scene will happen right after you and Rachel finished acting in The Tempest. 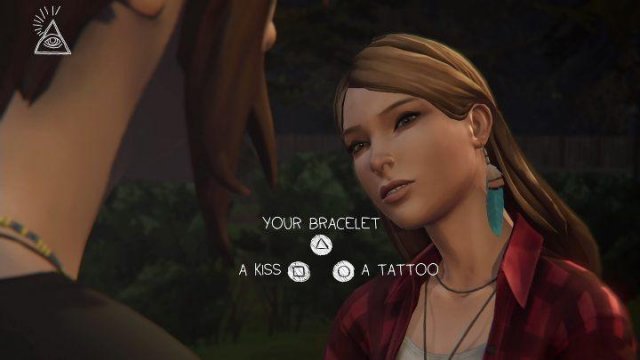 When you get to the final decision of the game, that It is whether or not you want to protect Rachel from the truth or tell her everything, It is the most important one that you’ll need to make.

In order for you to obtain the secret ending, Rachel needs to know everything that has happened between Chloe and Sera. Therefore, you must tell her the truth.

Also, the only way of obtaining It is by telling Rachel the truth. It cannot be done by lying to her. Even if you had her bracelet. Believe me, I literally tried every possible way. 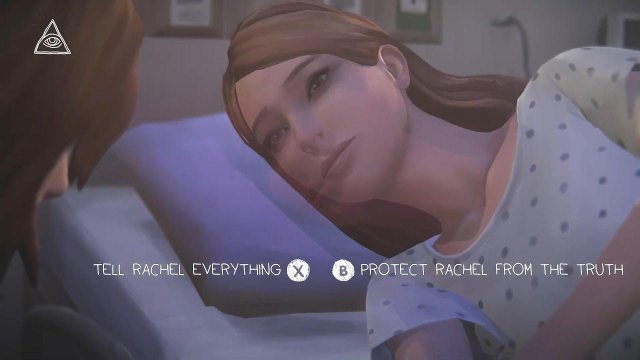 In episode three Hell Is Empty, there will be a scene where you and Sera will meet up and start talking with each other about Rachel and her family.

It is crucial that you pay really close attention to what she’s saying and what you’ll say to her. You have to the max of two mistakes to get the ending. If you managed to get Rachel’s bracelet, you don’t need to worry about them.

Also, in case you’re wondering, your relationship with Rachel does not affect the dialogue between you two in any way, so does the ending. 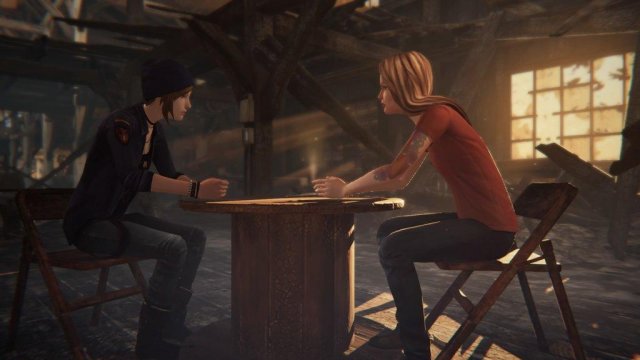 If you chose to get Rachel’s bracelet, as I said before, you won’t need to worry about making any mistakes while talking with Sera.

After both of you finish dialoguing, you must give her Rachel’s bracelet.

Just make sure to tell Rachel everything when you’re done with this scenario. 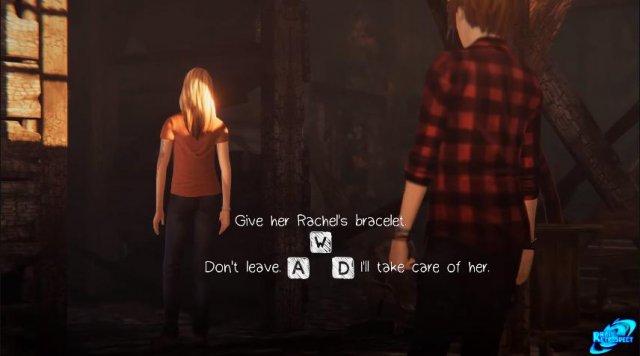 If you did not get Rachel’s bracelet, you need to have in mind that It is going to be very, very hard for you to get It. But don’t worry, It’s still obtainable.

As I said before, you have up to two mistakes to still get the secret ending.

I’ll post here a screenshot that shows every single choice you’ll need to be making. If you got one wrong, don’t worry. Just don’t forget that you only have two chances of getting all them right. 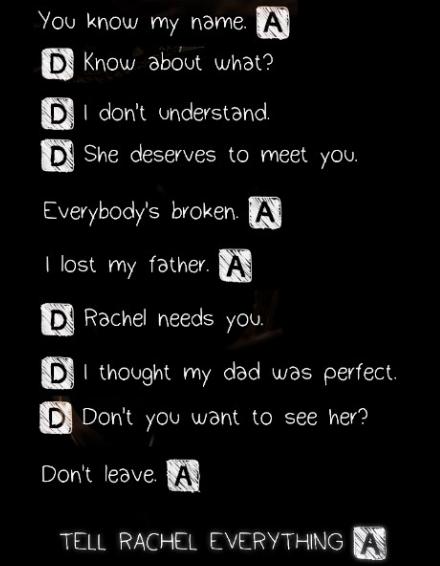 If you managed to do everything right, You’ll be presented with this beautiful ending of Rachel meeting her mother.

If you didn’t get the ending, you probably did something wrong.

Life is Strange: Before the Storm – Full Walkthrough (Episode #1)

This is a full guide / walkthrough to Life is Strange: Before the Storm (Currently Episode One). Quick TL;DR sections for those who want a fast run through. Minimal spoilers! […]

Life is Strange: Before the Storm – All Graffiti Locations Episode #2

Attention! Contains spoilers to the second episode! This guide is about how to find all the graffiti in the game Life Is Strange: Before the Storm Episode 2: Brave New […]

Life is Strange: Before the Storm – Shakespeare Play Choices

Choices presented in The Tempest (Shakespear play choices). Introduction, Spoilers Warning Don’t read any further if you want to avoid spoilers. I made this because I enjoy going through the […]