This guide tells you how to use helicopters effectively in ravenfield, based on my experiences.

Helicopter in Ravenfield is the reason why i love and play ravenfield. since my trash computer never can run last battlefield series like BF4, and there isn’t many helicopter flight games to enjoy, ravenfield gave me the first experience of flying helicopters in first person shooters and it was fantastic. For these reason i always get to the helicopter when playing the game and never take a look at other vehicles or being infantries. Appearantly, there are many people who are frustrated to fly it or instantly down after flying for about a minute. I hope this guide would be helpful to you.

There are many people who can’t properly fly the helicopters, crash instantly and never take a look at it. I was exactly same at first. i never controlled helicopters in 3D games before, so all i could do was rolling on the ground or doing silly spins until crash. First you have to know how the keys work in ravenfield’s helicopter.

There are Throttle, Pitch, Turn, and Roll. pressing Throttle up makes the helicopter to fly up, and Throttle down is vise versa. moving pitch changes the heli’s angle to down and up. by moving pitch to down and pressing throttle up you can move to forward. Turn moves the heli’s angle to right or left, so you can aim the target or facing the enemy. Note that turning doesn’t affect the movement direction of helicopters, unless you move the pitch or roll. and roll literally rolls the helicopter to left or right, so you can move to side.

Unlike when you are infantry or flyng planes, the helicopter’s pitch or roll will keep moving when you moved the mouse a little and stopped. If you don’t take any action the helicpter will lose stability and crash into something. you have to practice a lot to control the helicopter’s pitch and roll with mouse. If you are not so good at it, I recommend to fly a few hours in empty maps instead of during combat. Dustbowl would be a good map to practice.

In default control set Turn and roll is mouse X and A/D, but i recommend to replace them. pitch and roll determine the movement direction of helicopters that it’s better to control them with mouse.
also helicopter sensitivity should be at least more than 1. by decreasing sensitivity you can fly stable more easily, but you can’t react fast during the combat. It’s best to get used on higher sensitivity. i set it to 2.

There’s noting to say much about taking off. by pressing W, helicopter will easily take off. i usually press W and down the pitch at the same time for faster sortie, but don’t move the mouse until taking off if you are not so good at it yet and afraid of crashing or being upside down. 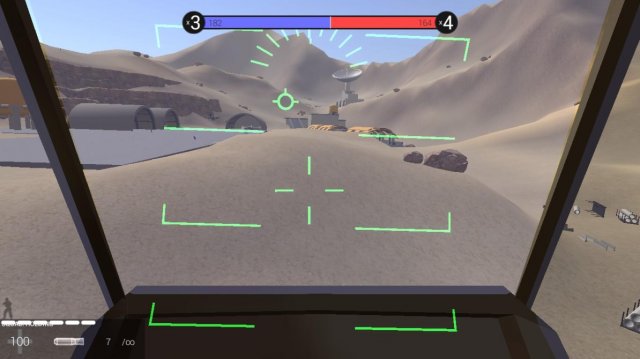 When you fly helicopter, you’ll see the green circle that moves around your seat. this thing tells you the direction you are moving. it may doesn’t look much important, but you’ll have to check it frequently if you want to use the helicopter more safer and effectively.

Also there is a straight line on the helicopter UI which indicates The horizontally angle. It’s very important when you want to stop. 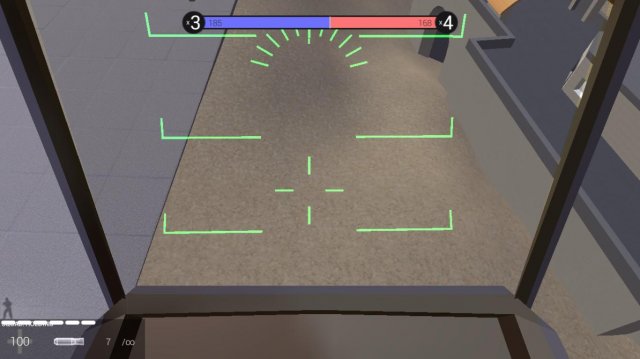 By moving the pitch to this position and hold W, you can directly move to front. so when you want to go front, move the pitch to around these position. 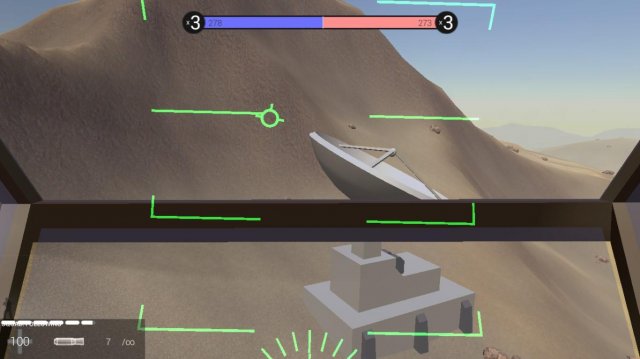 But when you lower the pitch, you can’t see what’s happening at the front. in this case, you can press mouse2 and look around or front to check the enemies. don’t be afraid about falling, the green circle will always tell you if you are flying correctly or wrong, and the helicopter’s angle won’t move to the mouse movements when you are pressing mouse2. Of course, you have to stop the moving angle first before look around.

It’s also same when you want to strafe. just roll instead of moving pitch, or get the speed by using the first way at first then turn the helicopter. turning doesn’t affect the movement of heli.

What makes the helicopters shine from the planes is their hovering ability. and There must a situation where you want to hover in the air. To hover, you have to slow diwn the speed and stop. and you might know that you have to move the helicopter’s angle to opposite to slow down. However, you don’t have to struggle moving pitch or roll extremely to just stop, that rather makes you to move to the opposite direction. just move the pitch to little higher than the straight line(or little lower if you are moving backwards), and repeat pressing W and S.(if you hold W you will fly up) in this way you can easily slow down and stop very stably. if you managed to stop, you will now hoering. but the helicopter will keep moving a little to any direction so keep moving the mouse minutely and pressing W shortly.

Laning is quite simple if you mastered hovering. just find a place to land, hover in the air, and repeat pressing W and S but press S little longer so you can fly down slowly. If you are good at landing you can hold S and press W before crashing into the ground for fast landing. by this way you can land safely, and even if you crashed into the ground, it won’t lead to destroying and dying unless the helicopter has almost 0 HP.

If you mastered controlling helicopter, now it’s time to use it in the combat. helicopter is very strong vehicle with 16 rapid fire rockets, but it would be useless if you don’t know how to use it.

Usually infantries are just obstacles in other vehicle-using games. However, in ravenfield they can be the most dangerous enemies. every single infantries can have the rocket launchers, and they have god-like aiming skill. and the helicopter is one-hit-to-death to every rocket launchers. they are one of the main reason why you have to fly lower and use covers. if you found infantries, especially when they are facing you, hide to the cover instantly while firing rockets.

Here’s the list of rocket launchers they are using: 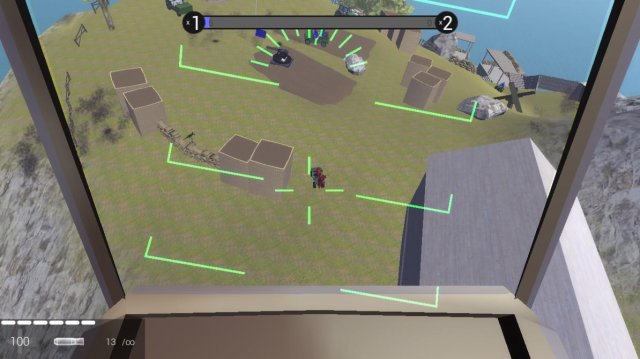 They are easy to take down with single rocket. however, one infantry can shoot rocket launcher. Don’t be careless. Machine guns are nothing, but still one infantry can shoot rocket launcher. so destroy them instantly. 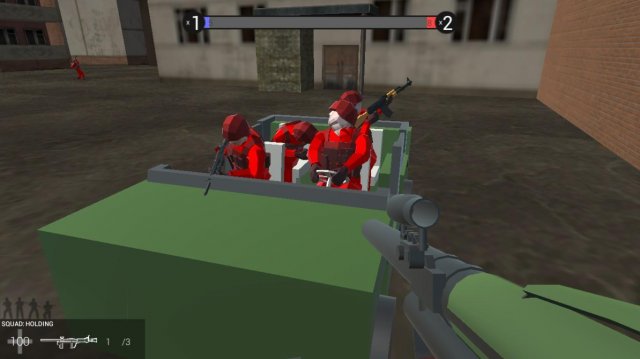 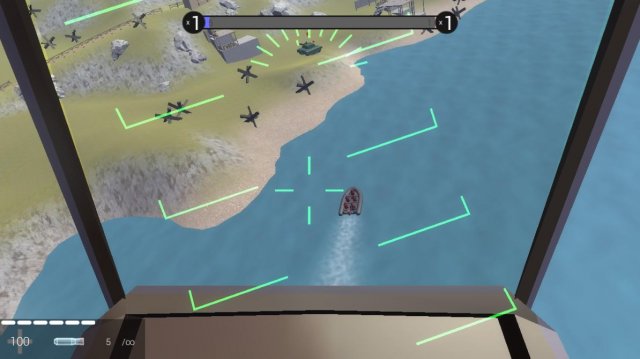 Now it’s 4! they are also can be destroyed with single rocket, but if you met them in the middle of the sea, you are in extreme danger. when you are in island shoot them around the cover and if you are crossing the sea keep facing them and flee away.(shoot them if they are close) 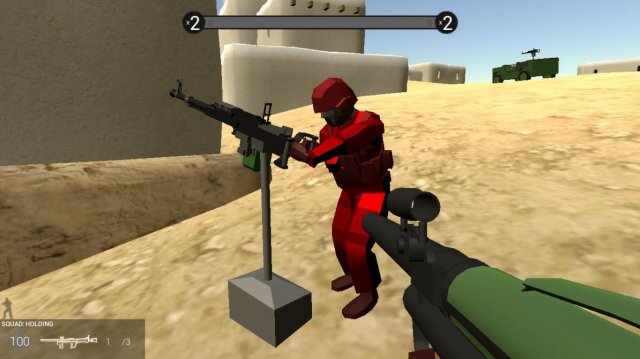 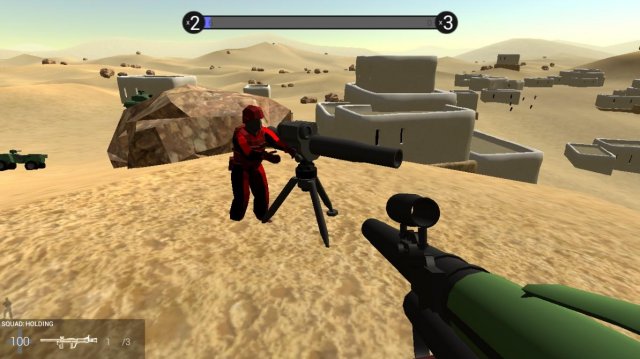 TOWs can be dangerous if you stay in air or move slow. be always well-informed about the TOW’s location and keep moving in their range. 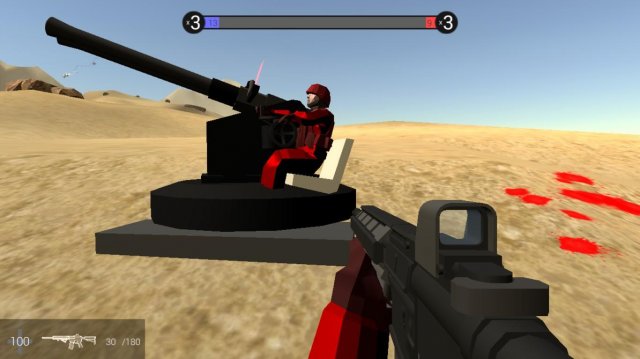 AAguns aren’t that dangerous. they have weak damage and bots shoot it very slowly. shoot single rocket and they will be finished. 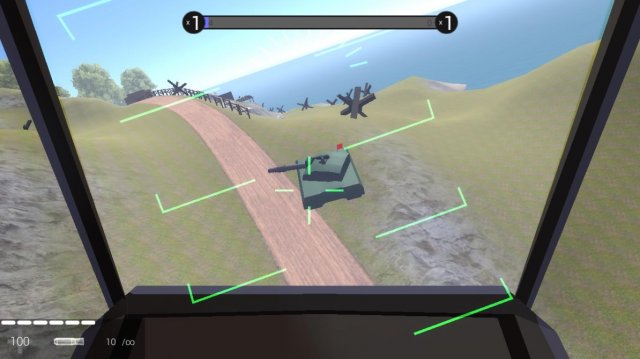 Tanks are a lot less dangerous than infantries. fly on them and shoot 4 rockets precisely. don’t face with the tank’s cannon, you’ll be hit. if you are facing with it keep strafing and shoot rockets. 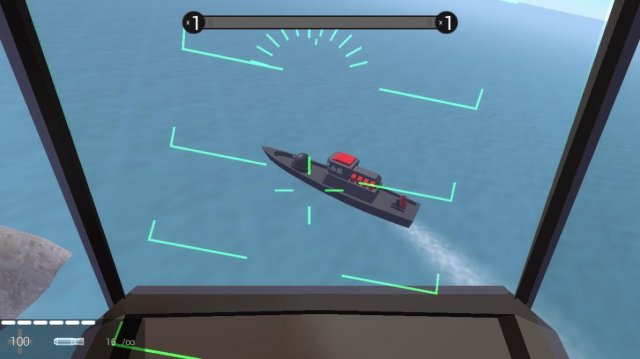 Another easy target for helicopters. they are really not a treat and very easy to shoot down. but if you have less HP, their cannon can be a treat. 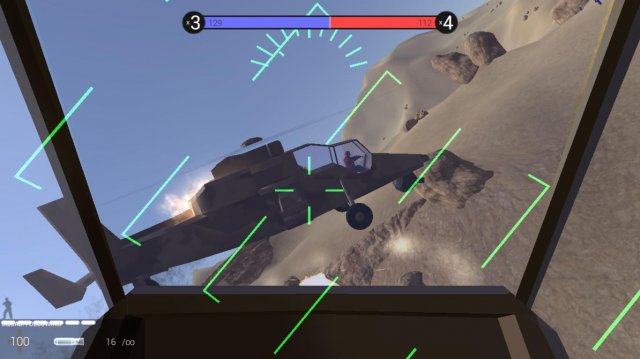 Fighting heli to heli is definitely my favorite part of this game. helicopter’s rocket has half damage of other rockets, so helicopters can take 1 rockets. your rockets have slow speed and falls to the ground that predicted fire is very important. also it’s better to fly higher than the enemy helicopter if you can, so you can easily avoid turret. 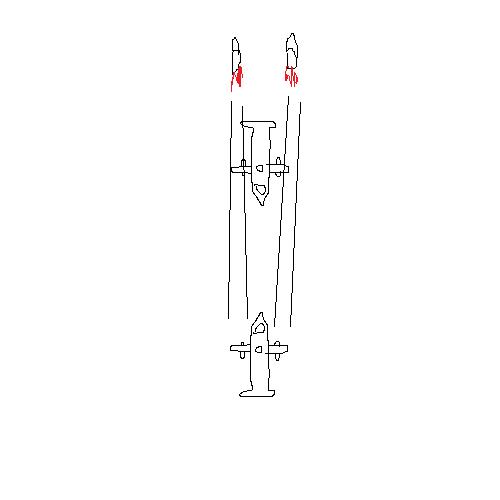 When the enemy helicopter is at side, you can easily shoot them, but it can be problematic if the enemy is facing you. the rockets are fired form side wings instead of middle of heliopter, so the rockets will be missed if you precisely aim the enemy. 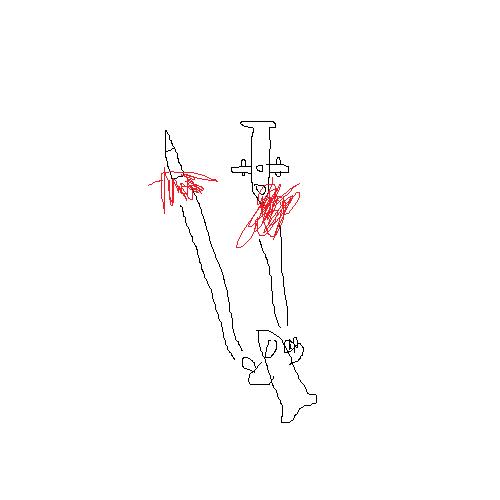 In this case you can turn the helicopter a little and shoot, so one of the rockets can hit the enemy. the same strategy is required when you are fighting with planes. 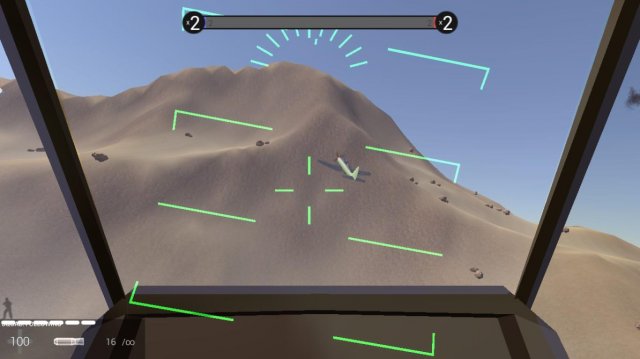 Planes are counter vehicle to helicopters, and they have lots of advantagies compared to helicopters. However fighting with them is not impossible.

First, you always have to know where are the enemy planes are. if the enemy plane is flying around your CPs, you have to keep concentrate to them. even if they are not attacking you, they can always attack you right after their previous target is killed or they gave up killing it.
if they suddenly attacks you, especially from behind or long distance, you are doomed.

Second, if you can spare time to deal with them, keep trying to follwoing them so they won’t attack you from long distance. don’t try to shoot them with rockets, they are faster than rockets that it’s impossible to hit them in this moment. 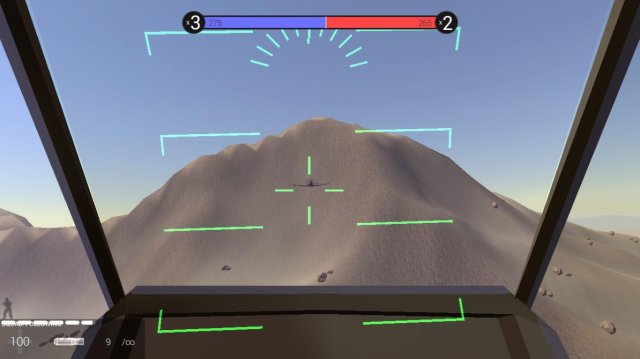 If they turns and move forwatd to you, that means they are about to shoot you. this is the only chance where you can shoot the planes. Just like when you shoot the helicopters facing you, aim a little unprecisely(only horizontal) and fire. 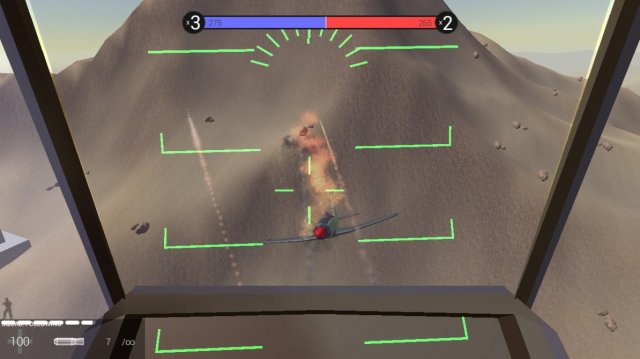 Just hit one rocket and they’ll be finished, now return to your main duty.